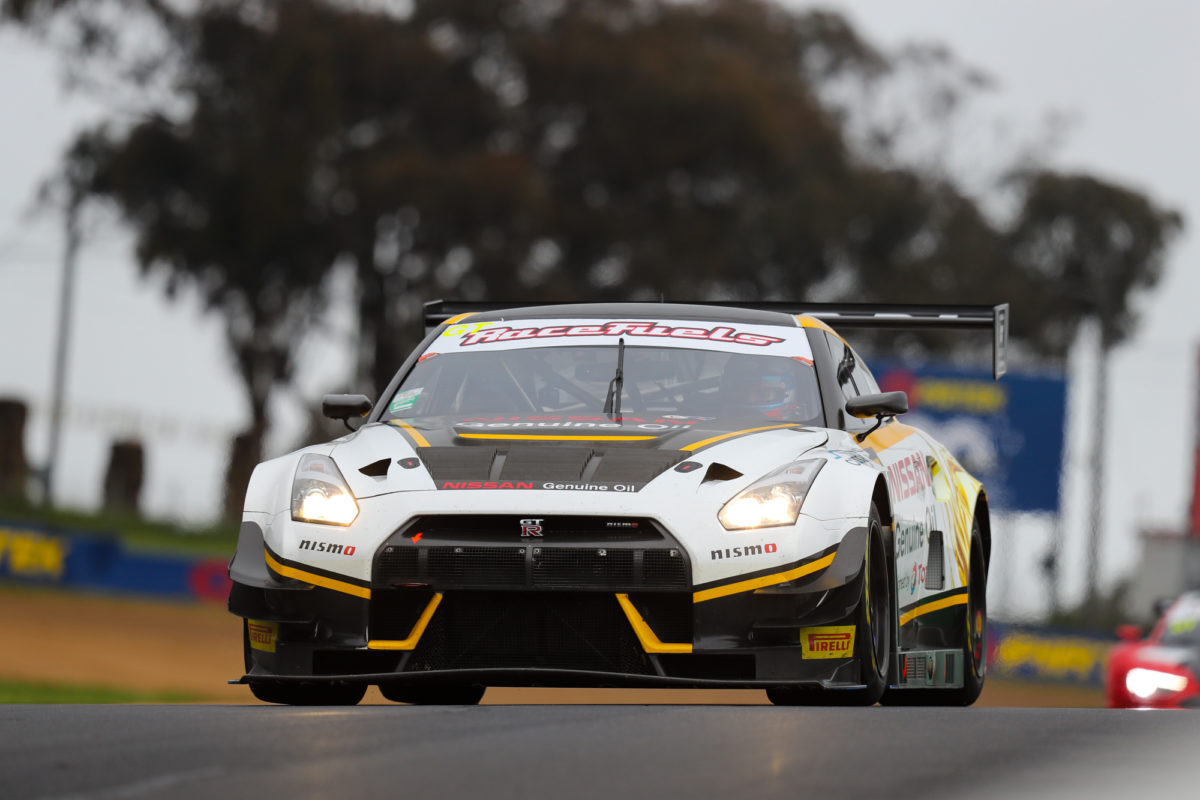 Brett Hobson has set the pace in his newly-acquired Nissan GT-R in the GT Sprint section of Challenge Bathurst.

The Fanatec GT World Challenge Australia Powered by AWS race winner was fastest among 31 entrants in the GT Sprint sessions and a total of 150 in the Supersprint half of the event.

The GT-R which he drove is that which finished second in the 2016 Bathurst 12 Hour and eighth in 2017, although it had only completed 70km since being re-shelled in Japan and taken delivery of from Nissan Australia.

Next-quickest was another car which achieved fame at Mount Panorama, namely the 2019 Bathurst 12 Hour-winning Porsche 911 GT3 R, which went as fast as a 2:06.460s in the hands of David Wall and Paul Tresidder.

Vince Muriti/Barton Mawer took third in a Mercedes-AMG GT3 on a 2:06.120s, with Mawer having replaced Luke Youlden due to the latter’s Supercars call-up at Kelly Grove Racing.

Rounding out the top six were Adrian Deitz/Tony D’Alberto in a Lamborghini Huracan with a best time of 2:07.207s. 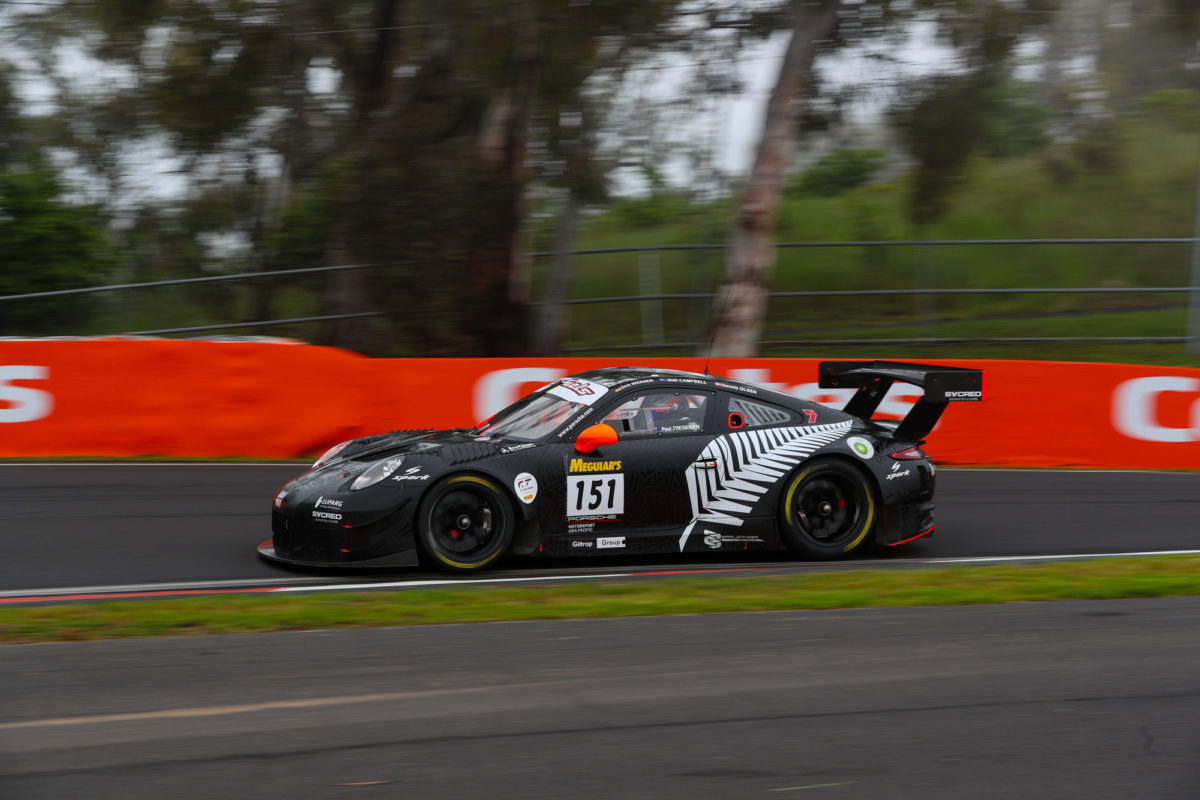 The vast majority of the fastest laps came on the opening day, with Friday running affected by overnight rain.

D’Alberto, in fact, was sent out in the Course Car in the morning to determine when the circuit was safe enough to be reopened.

John Bowe was also in action in his Touring Car Masters Torana and made a mark in the broader Supersprint field.

He was fastest in Class H with a 2:17.124s, a time more than 1.5s clear of a fleet of cars which included some high-specification Porsches.

The speed bodes well for Bowe’s quest to convert a 10-point series lead into another TCM title when the finale takes place at the Repco Bathurst 1000 in three weeks’ time, with his effort faster than the pole time for the category at the February Mount Panorama round.

A number of the GT Sprint drivers will also back up for the final round of the 2021 GT World Challenge Australia season at the mountain, and likely also for next year’s Bathurst 12 Hour. 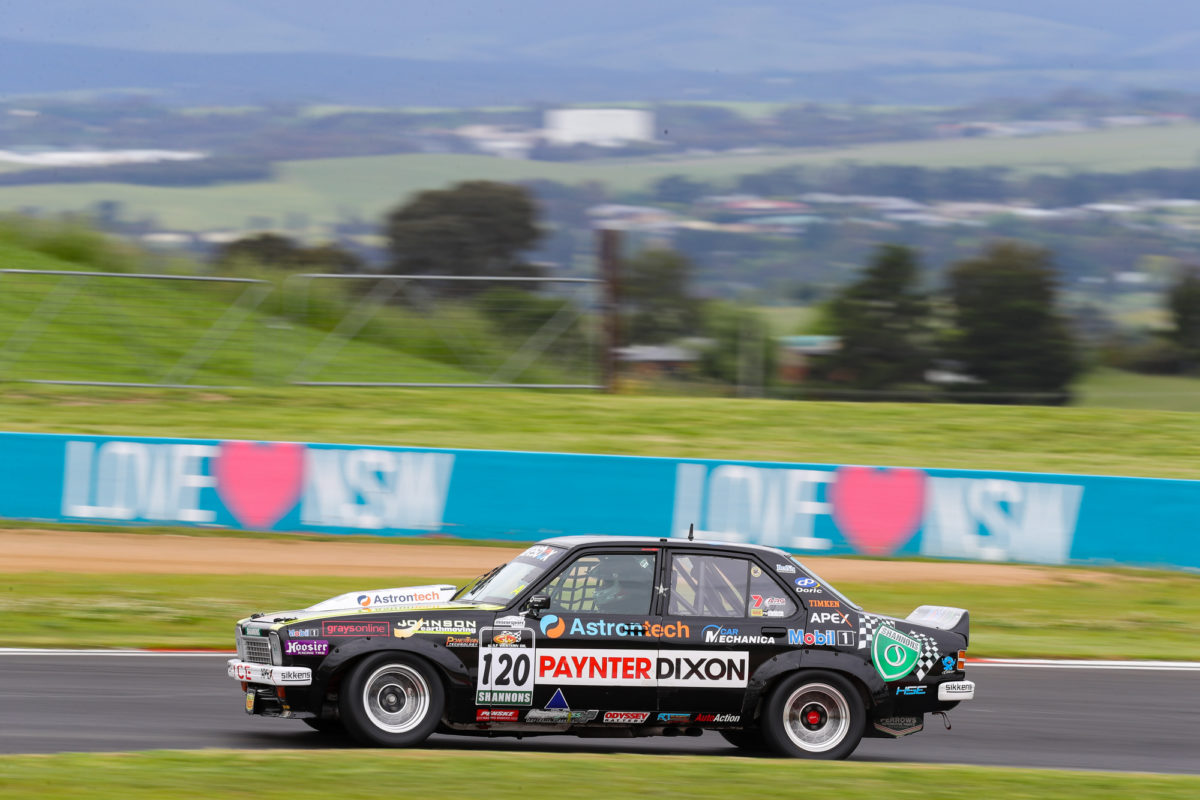