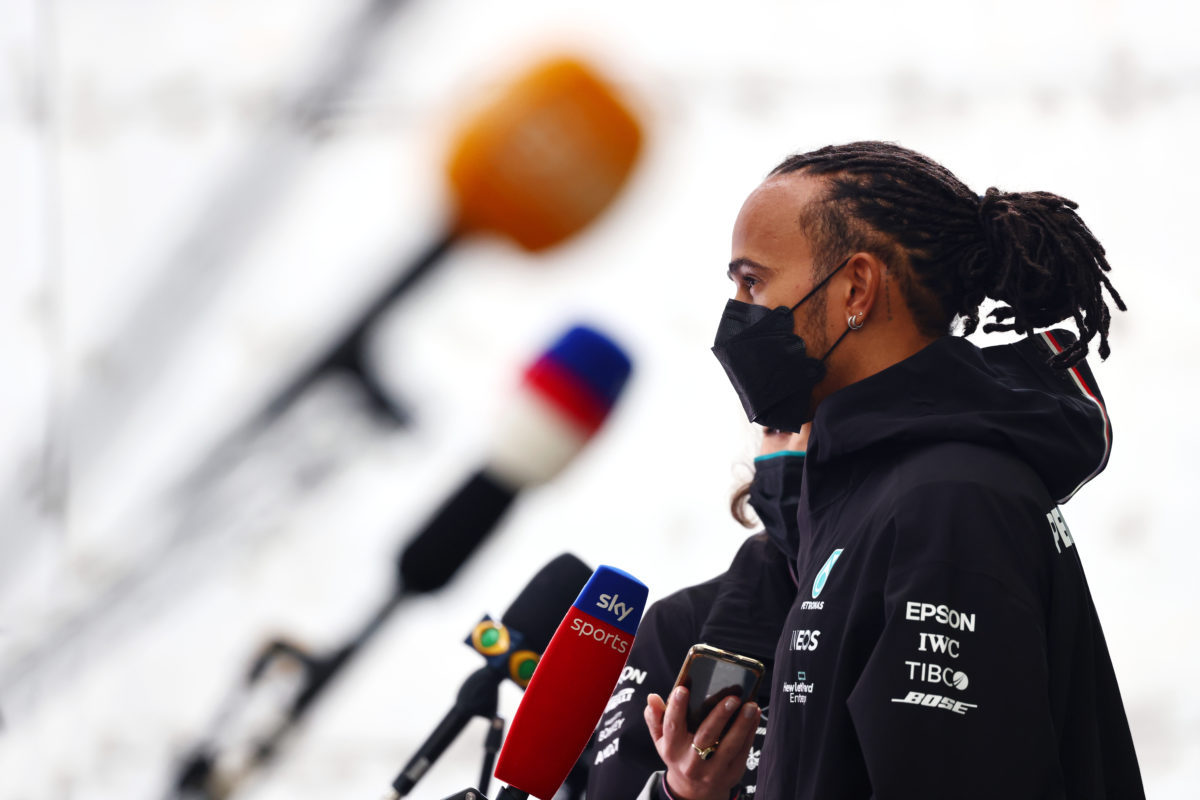 Lewis Hamilton will drop down the grid for the Formula 1 Sao Paulo Grand Prix after Mercedes elected to fit a new internal combustion engine to his car.

It has long been expected that Hamilton would take a penalty.

The impact is a five-place drop for Sunday’s race; Hamilton will start Saturday’s Sprint Qualifying from the position he obtains in qualifying on Friday afternoon.

The Englishman sits second in the drivers’ championship, 19 points in arrears of Max Verstappen with four races (including this weekend) to run.