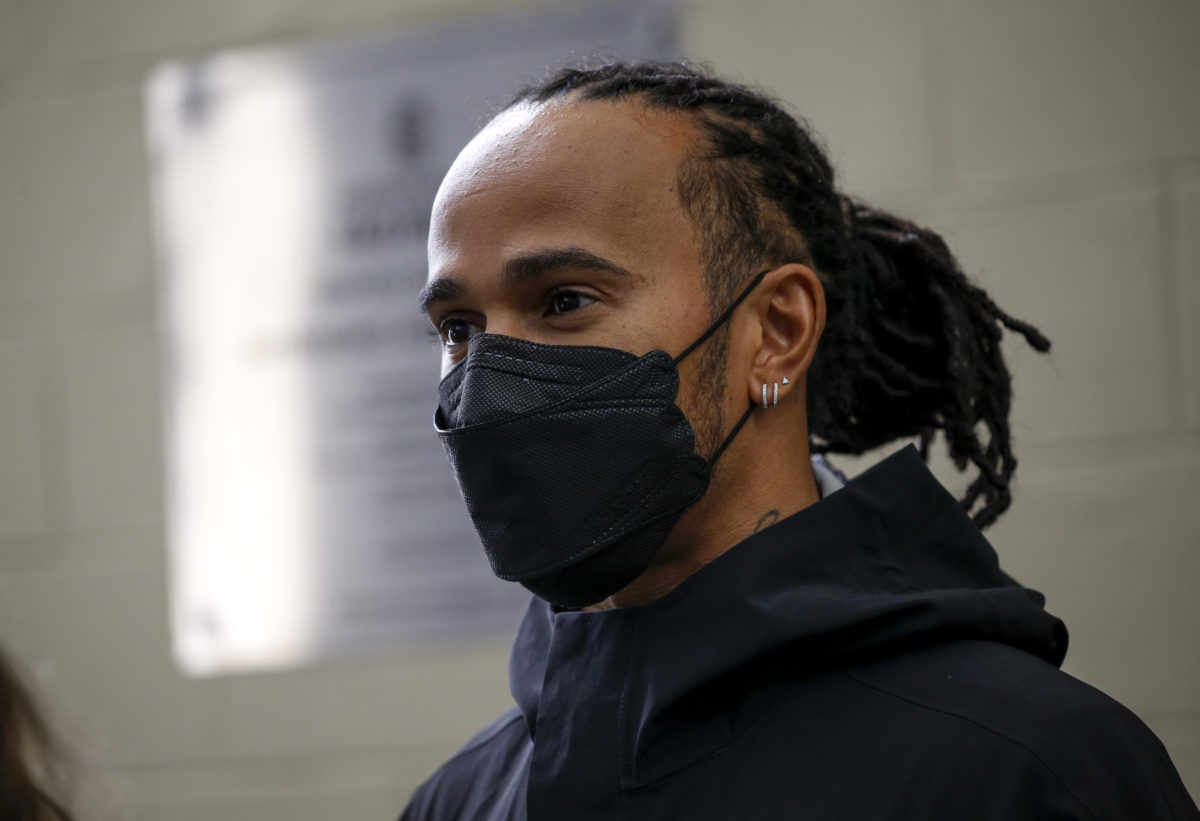 Lewis Hamilton has overcome balance issues in his Mercedes to record the fastest time in opening practice for the Formula 1 Sao Paulo Grand Prix.

Red Bull looked to be firmly in control through much of the session only for Hamilton to log two strong qualifying simulation laps.

With the Sprint Qualifying format in use this weekend, opening practice was an especially important session as it afforded teams their only opportunity to fine tune setups before the cars enter parc ferme conditions.

It was a busy start to the session, with drivers on a mix of hard and medium compound tyres.

Verstappen was the fastest in the first 10 minutes, banking a 1:10.853s to sit 0.6s clear of second-best Valtteri Bottas.

Having taken a new internal combustion engine ahead of the session, Hamilton was struggled with his Mercedes.

The Brit was complaining that the front of the car was bouncing and sat third fastest, 0.8s adrift of Verstappen, who’d moved the pace on to 1:10.189s.

Second fastest was Perez, the Mexican all but matching his team-mate’s time to leave Red Bull dominating the top end of the timesheets.

Shortly before mid-distance in the 60-minute session drizzle was reported through the first sequence of corners, though it neither developed nor hindered running.

That pushed Hamilton down to fifth at a time when he was stuck in the garage, the Mercedes crew working on the bouncing issues he’d been battling.

Soon after, the Red Bull duo completed qualifying simulations as they became the first to fit a set of soft compound tyres.

Bottas’ own qualifying simulation saw him record the third best time, 0.4s down with a 1:09.867s.

Hamilton was able to go marginally faster, a 1:09.768s to slot in ahead of his team-mate but still well behind the two Red Bulls.

A tow up the hill on approach to the line saw Hamilton move fastest, logging a 1:09.348s with nine minutes remaining.

At Red Bull, attentions had switched to longer runs with much slower sector times late in the session.

Hamilton completed another flying lap to set a 1:09.050s, moving himself 0.367s as the track continued to rubber in.

The session ended with the Mercedes driver fastest over Verstappen, Perez, and Bottas in fourth.

Then came the two Ferraris and two Alpines, while McLaren worked through its own programme to have Lando Norris 14th and Daniel Ricciardo 19th.

Qualifying follows, cars entering parc ferme from the moment they roll out of the lane to take part in the session which commences at 06:00 AEDT.