Davison had to lift to avoid Whincup startline crash

Davison had to lift to avoid Whincup startline crash 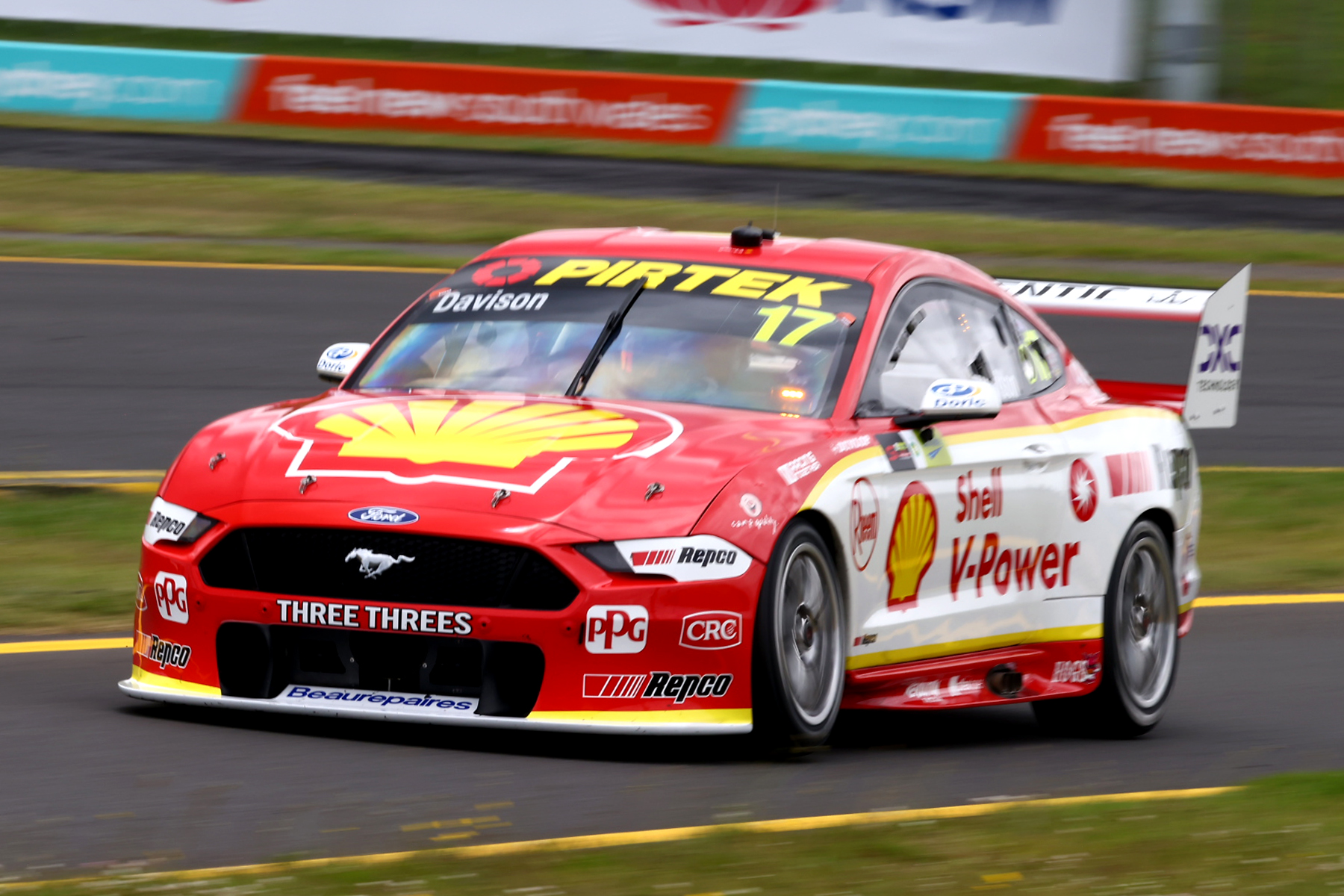 The focus leading into Race 26 at Sydney Motorsport Park was whether Will Davison and Shane van Gisbergen might tangle; instead, it was Jamie Whincup who proved the aggressor.

After Davison and van Gisbergen traded paint and a few terse words at the second Sydney event, the pair would find themselves lining up alongside one another on the second row for Race 26.

Initially, it was a slow getaway from Whincup who dropped in behind De Pasquale and swung across the nose of Davison to defend second place into Turn 1.

The former housemates appeared to make brief contact, Davison having to back out or face the worst with Whincup.

“Good start again, but it’s not doing much for me at the moment,” Davison said on the Fox Sports broadcast.

“Jamie came across pretty aggressively. I didn’t think he’d keep driving me to the wall and luckily I lifted otherwise it would’ve been a pretty big accident. That’s the way it goes.

“I thought I was going to get through, it was nearly a shunt, but I avoided that luckily.

“Your instinct is to not do anything dangerous. I kept it flat as long as I could.

“I thought he might eventually concede, but nah, he didn’t want to let go of that spot.

“I thought I’d lift. It’s one of those things, it happens.

“I’m glad I lifted, because it wouldn’t have been pretty if I didn’t.”

It was an otherwise quiet race for the #17 Ford Mustang pilot who fell to seventh.

“I struggled a bit then,” said Davison.

“We’re trialling the car and some different sort of settings with the car which has been really interesting on one aspect to be able to come here three weeks in a row.

“It’s a bit frustrating I wasn’t quite quick enough. Obviously the Safety Car worked against us.