Which NASCAR race is your favourite?

Which NASCAR race is your favourite? 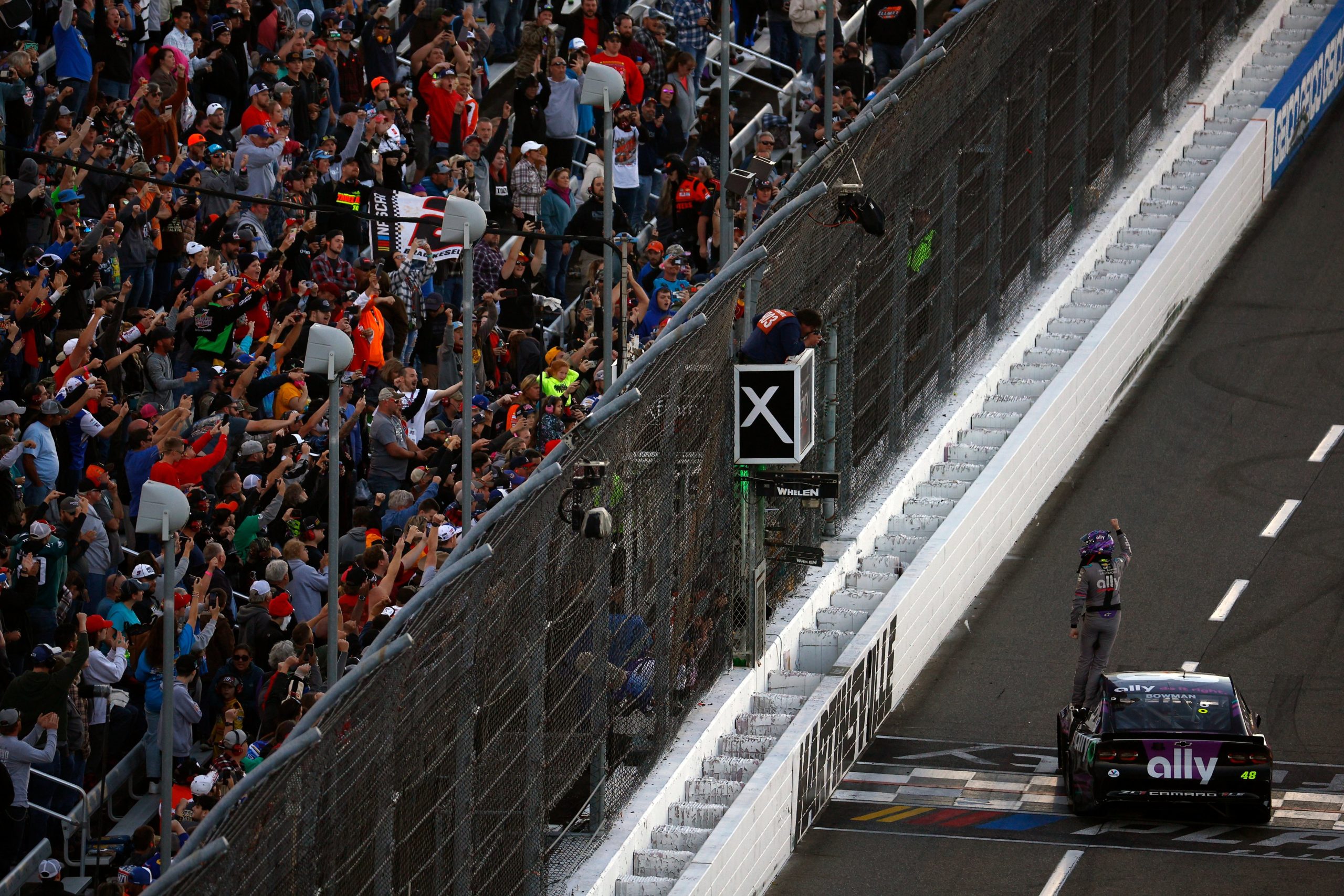 NASCAR is perhaps the most prolific motor racing category in the world with the Cup Series racing on nearly 40 weekends per year.

Among them, NASCAR has a slew of high-profile events known the world over either for their history, uniqueness, or entertainment value.

The Daytona 500 is steeped in NASCAR history having first run in 1959 when the circuit first opened and since 1982 the event has been the traditional home of the season-opener.

In recent years NASCAR has sought to break the mould and return to the roots of speedway racing.

This year NASCAR transformed the half-mile Bristol Motor Speedway into a high-banked dirt oval for the Food City Bristol Dirt Race, which proved a hit with fans.

The subject of the iconic Will Ferrell movie Talladega Nights, the Talladega 500 is another staple of the NASCAR calendar.

The circuit is well known for its multi-car pile-ups which have come to be known as ‘the big one’ that typically involves a quarter or more of the field.

NASCAR’s few road course races are a highlights of the season.

Watkins Glen and Sonoma have traditionally hosted the stock cars year-on-year, though Circuit of the Americas and the Indianapolis Motor Speedway road course both featured in 2021.

The annual All-Star Race, which this year moved to Texas Motor Speedway, is known best for its $1 million prize pool.

Then there’s the title-deciding season finale at Phoenix Raceway.

Since the introduction of the NASCAR Playoffs, the Cup Series champion has been decided by which of the final four drivers finishes highest in the season-closer.

Have your say on various matters in the extensive 2021 Speedcafe.com Motorsport Survey, presented by Kincrome.

For more details on the survey, including the $20,000 prize pool, CLICK HERE.