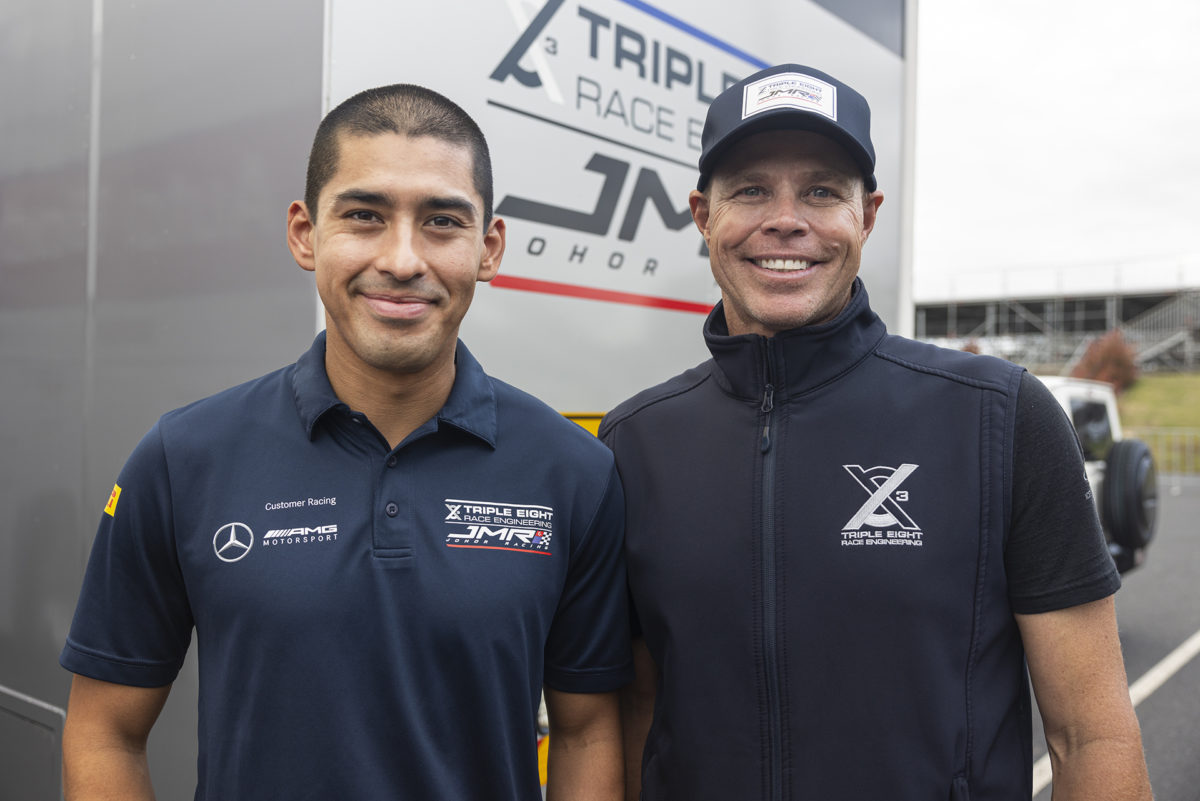 Triple Eight Race Engineering has secured the services of Peter Hackett as its Pro driver for the final round of Fanatec GT World Challenge Australia Powered by AWS at Bathurst.

The 2017 Australian Endurance Champion will fill the breach alongside Prince Jefri Ibrahim given Shane van Gisbergen and the other drivers on Triple Eight’s books are all committed to the Great Race.

The Banyo team fields a Mercedes-AMG GT3 in GT World Challenge and Hackett has long been associated with the three-pointed star.

Not only is he chief driving instructor for Mercedes-Benz AMG Australia, he has also driven the SLS GT3 with Erebus Motorsport and the AMG GT3 with Eggleston Motorsport.

This week, he and Ibrahim are already at Mount Panorama, cutting laps at Challenge Bathurst.

“I’ve done a lot of cool things and to be asked to help Jefri with his campaign in the final round of the GT World Challenge Australia is a real honour,” said Hackett.

“It’s been great to get familiar with the team at Challenge Bathurst. Even in this short time already, it has been incredible to begin to learn new procedures, and understand new philosophies.

“The priority for me is to help Jefri win a championship.

“The expectation is to come here, put it on pole and help Jefri win. I’ve driven lots of nice cars with plenty of cool people, but I’m here to do a job.” 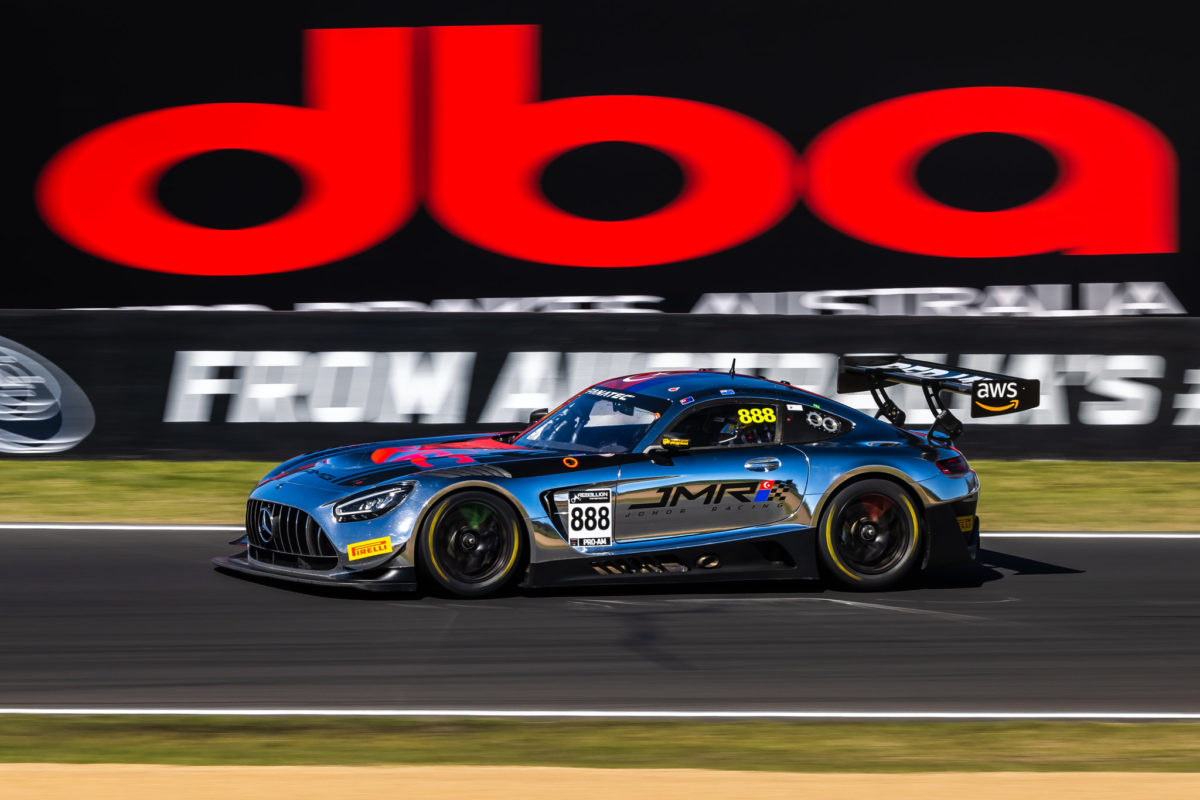 Ibrahim is currently second in the GT World Challenge Australia Pro-Am standings, 37 points behind the Audi pairing of Yasser Shahin and one of Triple Eight’s Bathurst 1000 drivers, Garth Tander.

As it turns out, the Prince will have shared Car #888 with four different drivers in as many rounds this year.

Jamie Whincup filled in for an injured van Gisbergen in Round 1 at Phillip Island, van Gisbergen himself drove in Round 2 at Mount Panorama, and Broc Feeney was called up due to a clash with the Repco Supercars Championship when Round 3 was held at The Bend.

Not only are all three contesting the Bathurst 1000, Feeney will already be on double duty anyway as he seeks to clinch the Dunlop Super2 Series title before replacing Whincup in the top tier next year.