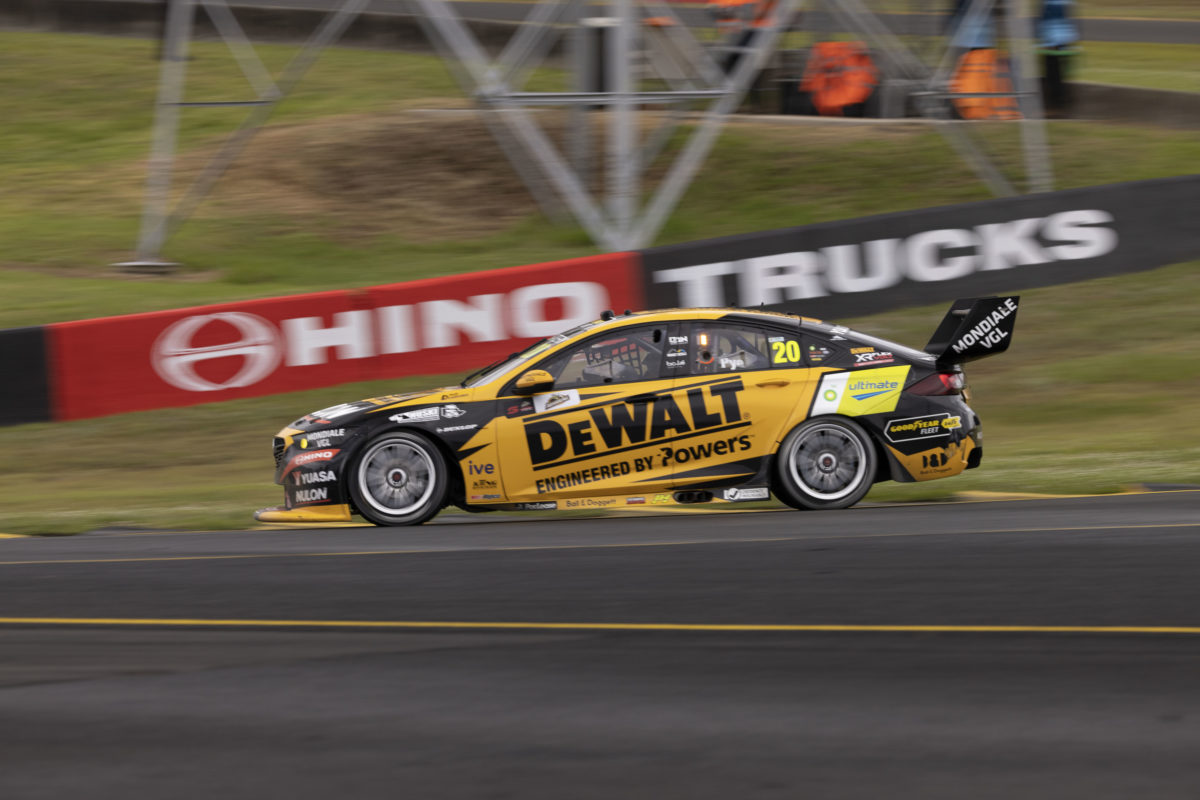 Charlie Schwerkolt is buoyed by recent uptick in form which Team 18 has shown while the Repco Supercars Championship has been in Sydney.

Schwerkolt was disappointed by the squad’s showing in the first of four events at Sydney Motorsport Park in as many weekends, and the second hardly began well when both Mark Winterbottom and Scott Pye encountered steering problems which cost them already brief practice time.

However, Pye scored the fastest lap bonus points on his way from 22nd to ninth in Race 23 of the season, the first of ‘SMP2’, and finished fifth in the next.

They would only finish 18th and 15th respectively in a wet Race 25, although that was after a misstep on tyre pressures in qualifying consigned both to starting positions outside the top 20.

“We’re just building and building [despite] all the lost time,” Schwerkolt told Speedcafe.com.

“We’ve been quick this year, in Darwin and Townsville, and we’ve had a bit of bad luck and steering issues and a few little things.

“It just hasn’t gone our way for the team, and we’ve just got to keep pushing on hard and making it work and get that speed.

“As they say, speed fixes a lot of things, and that’s what we’re looking for, and I think we’ve got it.” 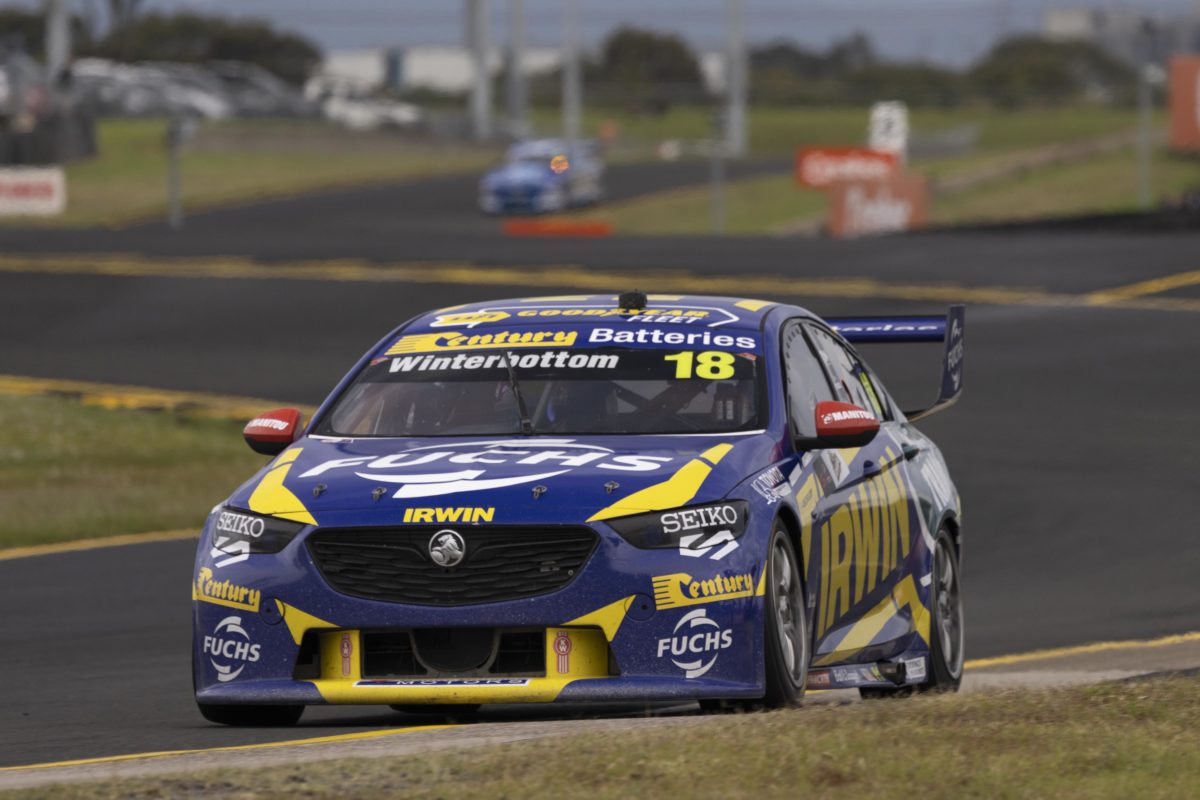 Schwerkolt had promised that Team 18 would work hard after a poor showing in the first Eastern Creek event, and hard work is they delivered ahead of the following meeting.

“It’s been challenging, these SMSP events,” he said.

“We got a little bit lost in set-up at the first round but there was a lot of work done in between events.

“I think they worked all five days and the only team to just work solid of sorting out a bit of stuff, and that’s really encouraging to see that we’ve really got the pace again now.

“Pye in [Race 24] was fastest car on track and right up there, and getting a P5; and Frosty’s got his speed back on the hard tyre and soft tyre now, so it’s really, really encouraging.

“We really needed it to lift the spirits of everyone in the team, and now we can certainly move forward.”

The field is on the soft tyre only this coming weekend, although the hard compound will be back, along with a smattering of super soft rubber, for the fourth Sydney event.