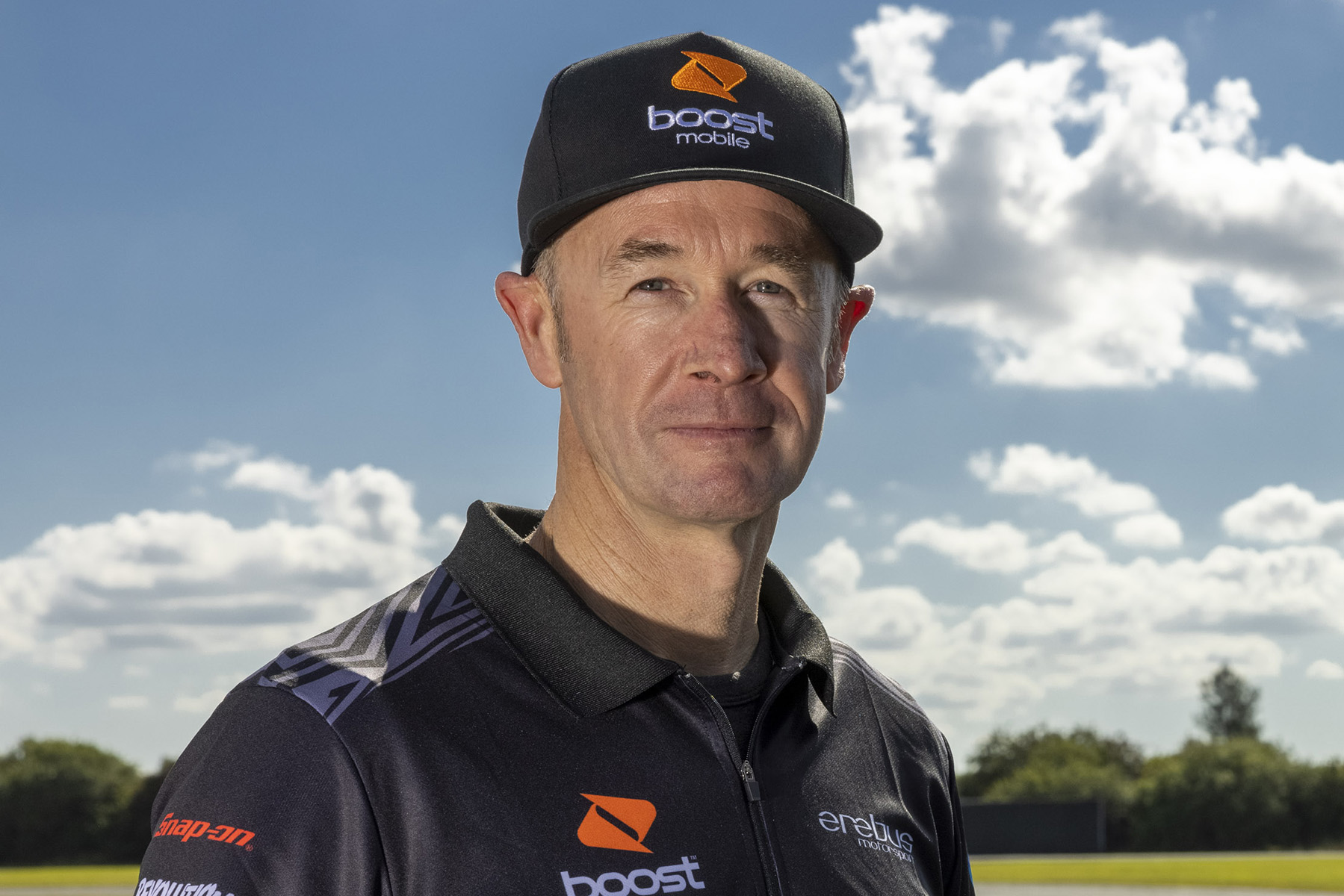 Greg Murphy will have to wait another year to make his Bathurst 1000 return. Picture: Mark Horsburgh

Greg Murphy says the postponement of his Bathurst 1000 return is “another knife in the back” at a time when Erebus Motorsport hits its stride.

Murphy and Richie Stanaway were to race an Erebus Motorsport-run Holden ZB Commodore in this year’s Repco Bathurst 1000.

Ultimately, the pair weren’t able to obtain the necessary placement in a Managed Isolation and Quarantine (MIQ) facility upon their return from Australia to New Zealand.

Plans are already afoot for the wildcard to be revived in 2022. However, it’s a bitter pill to swallow for Murphy when Erebus Motorsport is in form.

“It was, really. The Erebus team should be very proud of what they’ve done after the break and coming back so strong at Sydney Motorsport Park. To be honest, they were showing some great signs before the break as well.

“Yeah, that’s just another little knife in the back really with this whole deal, considering how good a job they are doing and how speedy their cars are.

“That makes you want to be there and want to do it and get in the car and have a go. I’m sure they will continue that momentum through to the end of the year.

“Being that Gen3 has been delayed and these [Gen2] cars are going to be current next year, that definitely makes the possibility of it happening, I suppose it makes it easier.”

Repco Supercars Championship rookies Brodie Kostecki and Will Brown have led the team’s efforts in 2021.

Kostecki has twice stood on the podium this year while Brown recently broke through with his first podium finish and pole position. 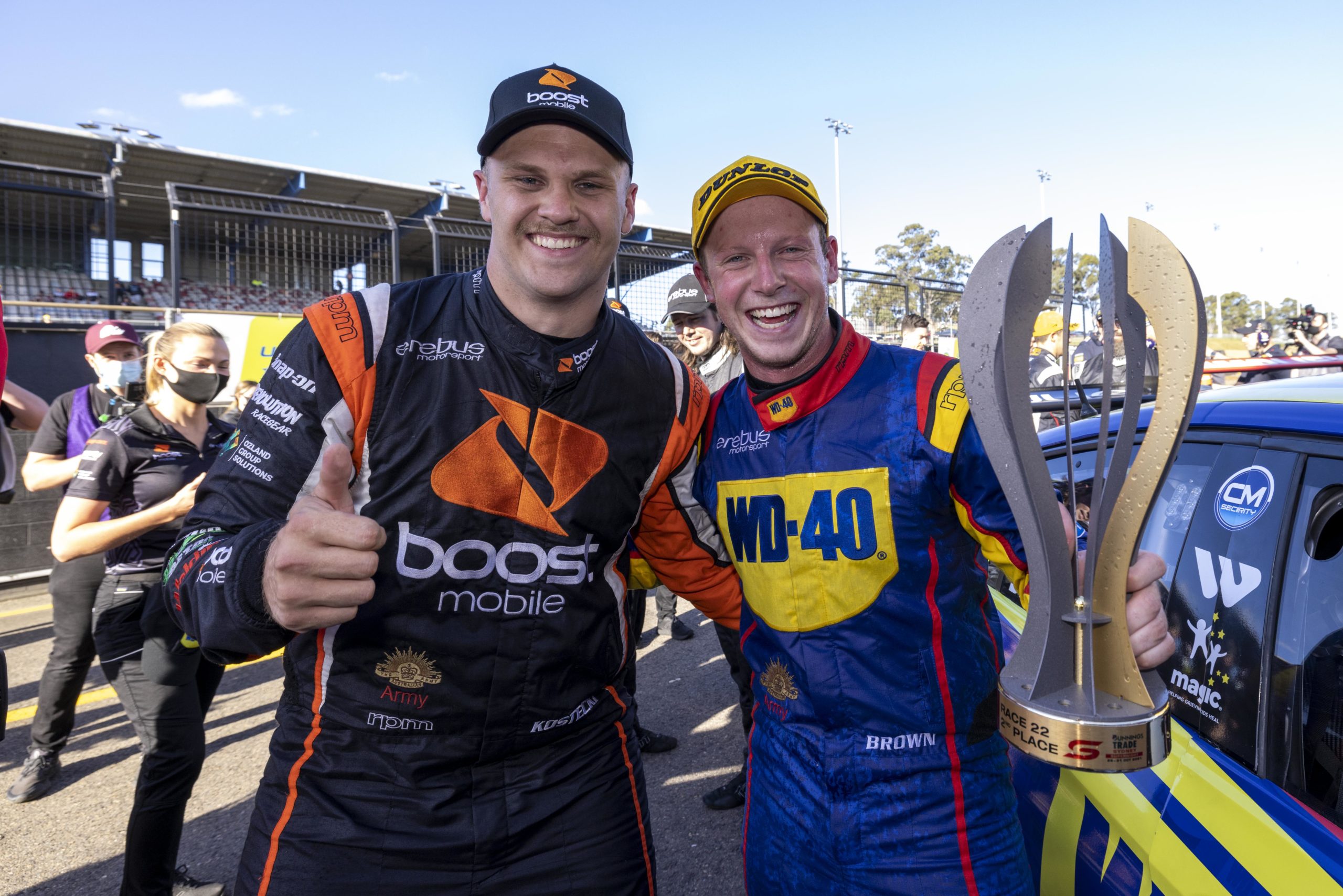 Murphy and team-mate Stanaway have spent months training, the four-time Bathurst 1000 winner still conducting the intensive programme in the hours leading up to the announcement.

That will continue, according to the man responsible for the Lap of the Gods.

“We’re both fired up,” said Murphy.

“There’s been a lot of preparation. There’s been so much money poured into it and everybody at Boost and Erebus and the time and effort.

“They’ve built a beautiful car that we’ve not been able to touch. From all accounts, everyone was very impressed when it did its shakedown.

“All those things count. I’m willing and able – hopefully able – and I know Richie wants to have a crack at it again too.

“So fingers crossed we can make a confirmation of that before too long and just start putting things back in play.”

Had Murphy and Stanaway been able to acquire the necessary MIQ placing, they still would have been compromised in their preparation.

The pair had planned to fly over in time for the last of four events at Sydney Motorsport Park where they would have conducted some preparations including at least one test.

Murphy said going into the 2022 campaign with more time in hand and better preparation will put them in good stead.

“To do it the right way will be amazing, and that’s what the initial plan was and that’s really important,” said Murphy.

“We’ve been compromised massively by not being able to come to Australia and set-up the way we intended.

“So if we can move past this one and then hopefully make a plan for next year and actually be able to implement as necessary, I think that’ll be amazing, it’ll be awesome.

“Hopefully, fingers crossed, that can happen and it can be in 10 months’ time. Bathurst, if it goes back to its proper date, which I know it will, is actually now not that far away.”

This year’s Repco Bathurst 1000 will take place across November 30-December 5.