Nash Morris will carry major backing from Boost Mobile for the remainder of his 2021 Super3 Series campaign as he closes in on the title.

Morris, the son of 2014 Bathurst 1000 winner Paul, sits atop the third-tier standings with a 42-point buffer in hand to Erebus Academy junior Reef McCarthy.

Sharing the grid with the Dunlop Super2 Series field, Morris and co will be back in action at Supercars’ fourth Sydney Motorsport Park round next week (November 19-21) before lining up as part of the season-closing Repco Bathurst 1000 (November 30 to December 5).

He’ll have new colours at both of those events, joining a list of drivers taken under the wing of Boost boss Peter Adderton including Broc Feeney, Brodie Kostecki and James Courtney.

“It’s pretty cool, a lot of the guys that Boost sponsor are kind of like my brothers, so it’s one big family,” said Morris. 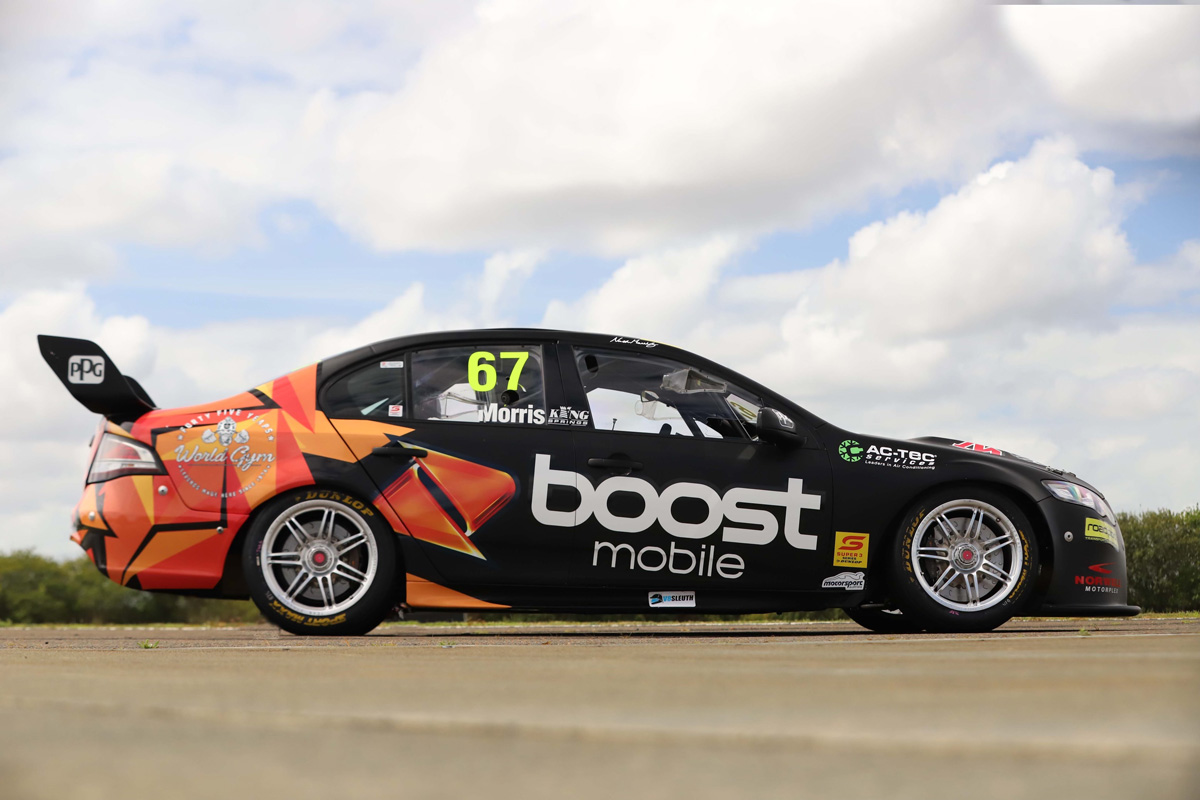 “I kind of look at that brand similar to Red Bull; it’s a pretty high-end brand which I’m excited to be a part of.

“As many people know, Pete is one of the guys that supports a lot of young talent and it’s just great to have that behind me and supporting me along the way.

“I’ve known Pete all my life, because he was very involved with the Super Tourer days when Dad was racing there. So he’s known Dad all his life and I’ve known Pete basically since I was a kid.”

Of his aspirations for the immediate future, Morris said: “Our biggest goal is just to win that Super3 championship, which we’re leading at the moment, so just keep continuing that momentum on and keep winning hopefully.” 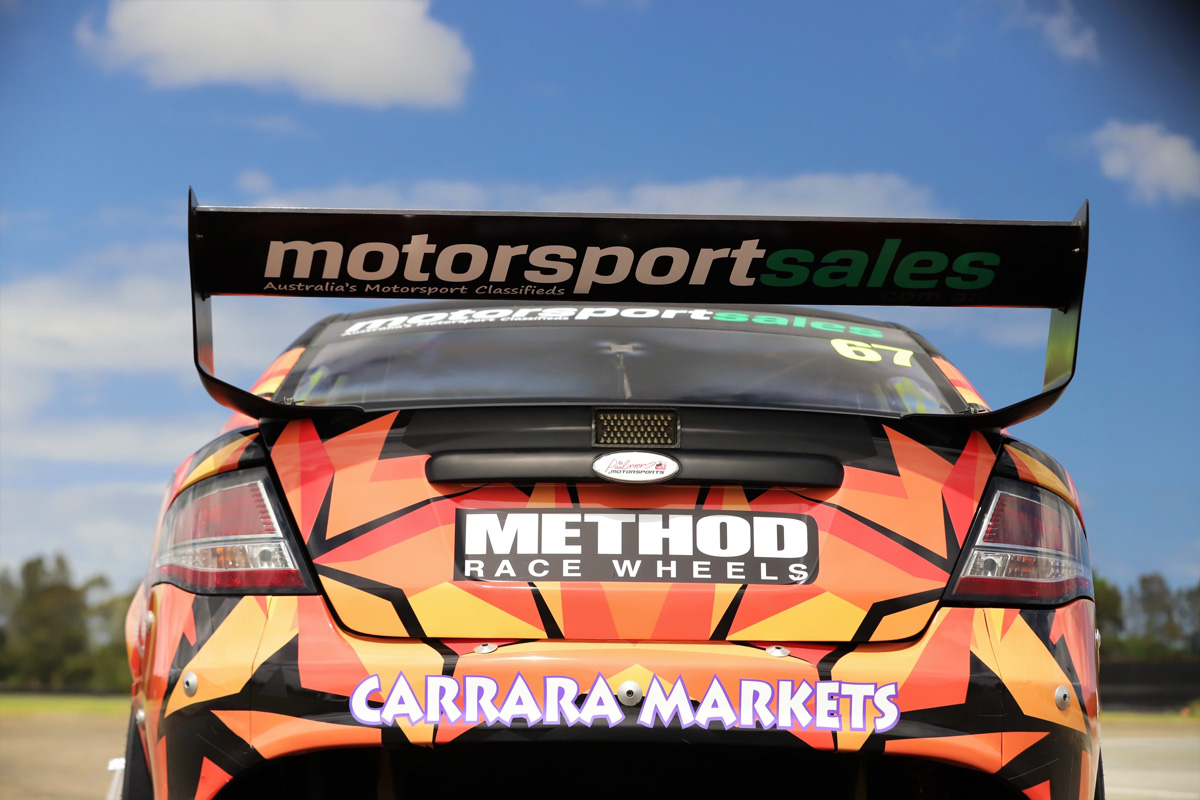 “The quality of drivers coming out of Norwell are some of the best in Supercars.

“Nash is not only getting the direction from Paul, he is also getting the experience of going toe-to-toe with some of the best on a regular basis. This is showing in Nash’s performance in 2021.

“Boost Mobile is proud to welcome Nash as an ambassador and we look forward in seeing his progression over the next few years.”

Morris’ plans for 2022 are yet to be confirmed, with a step up to Super2 a logical option. 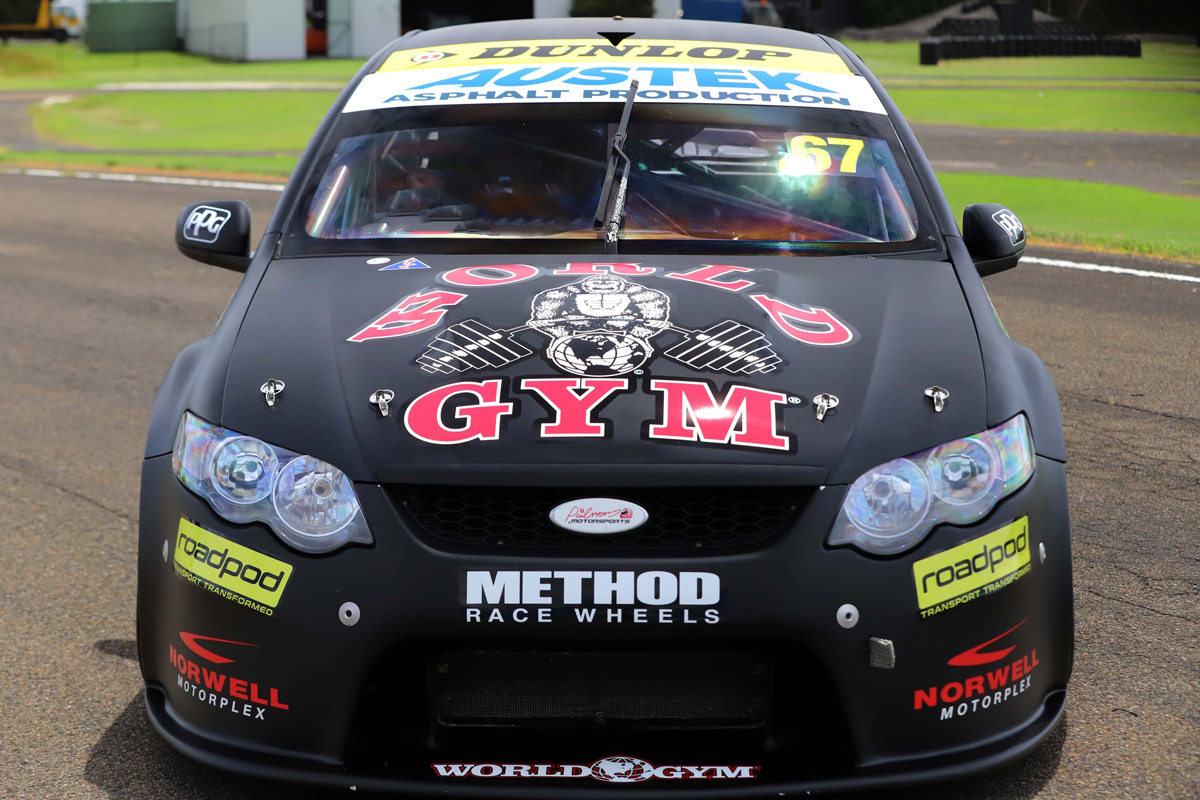