Verstappen would ‘absolutely’ use #1 after F1 title win

Verstappen would ‘absolutely’ use #1 after F1 title win 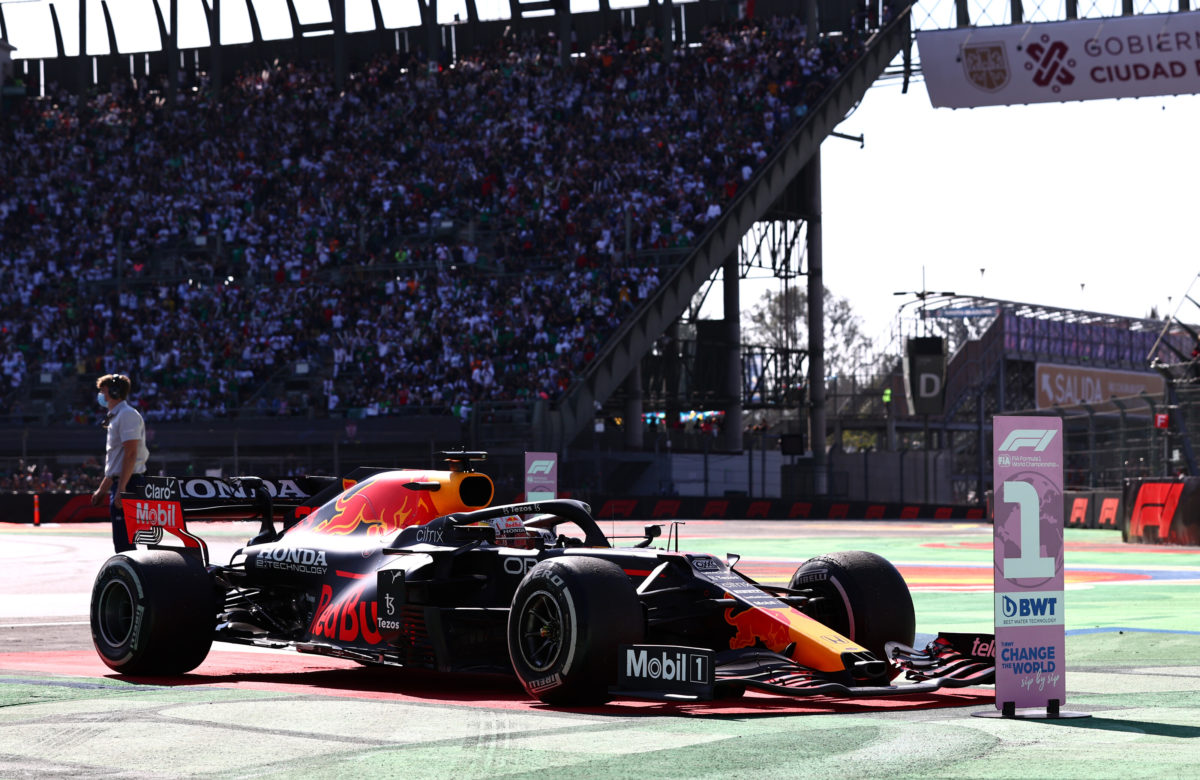 Max Verstappen would “absolutely” switch to running the #1 on his car should he win the Formula 1 World Championship.

The Dutchman currently holds a 19-point advantage in this year’s title race over Lewis Hamilton, the only other driver still in contention.

With Nico Rosberg opting to retire following his successful 2016 campaign, the last to display the #1 in a race was therefore Sebastian Vettel in 2014 – the first season drivers were allowed to choose their own numbers.

“Absolutely,” Verstappen said when asked if he’d adopted the #1 if he won the world championship.

“How many times do you have the opportunity to drive with number one?

“And it’s good for merchandise as well, so it’s smart to do that,” he then quipped.

Prior to the introduction of permanent numbers, the last time the #1 was absent from the grid was 1994, after 1993 world champion Alain Prost retired.

That saw Damon Hill use #0, as he had done in 1993 following Nigel Mansell’s switch to IndyCar after his 1992 championship win.

Prior to 1973, car numbers were issued by race organisers, which often saw drivers carry different numbers at each event.

From the following season, that switched to permanent numbers based on the constructors’ championship positions, with teams holding onto their numbers unless it won the title (until the system changed in the mid-1990s).

As a result, some numbers became associated with teams; 27 and 28 with Ferrari, 5 and 6 with Williams, and 3 and 4 with Tyrrell.

For the moment, Verstappen could not mathematically seal this year’s championship until the final round, with a maximum of 107 points remaining on the table across the final four rounds.