Heimgartner calls for leniency on blocking

Heimgartner calls for leniency on blocking 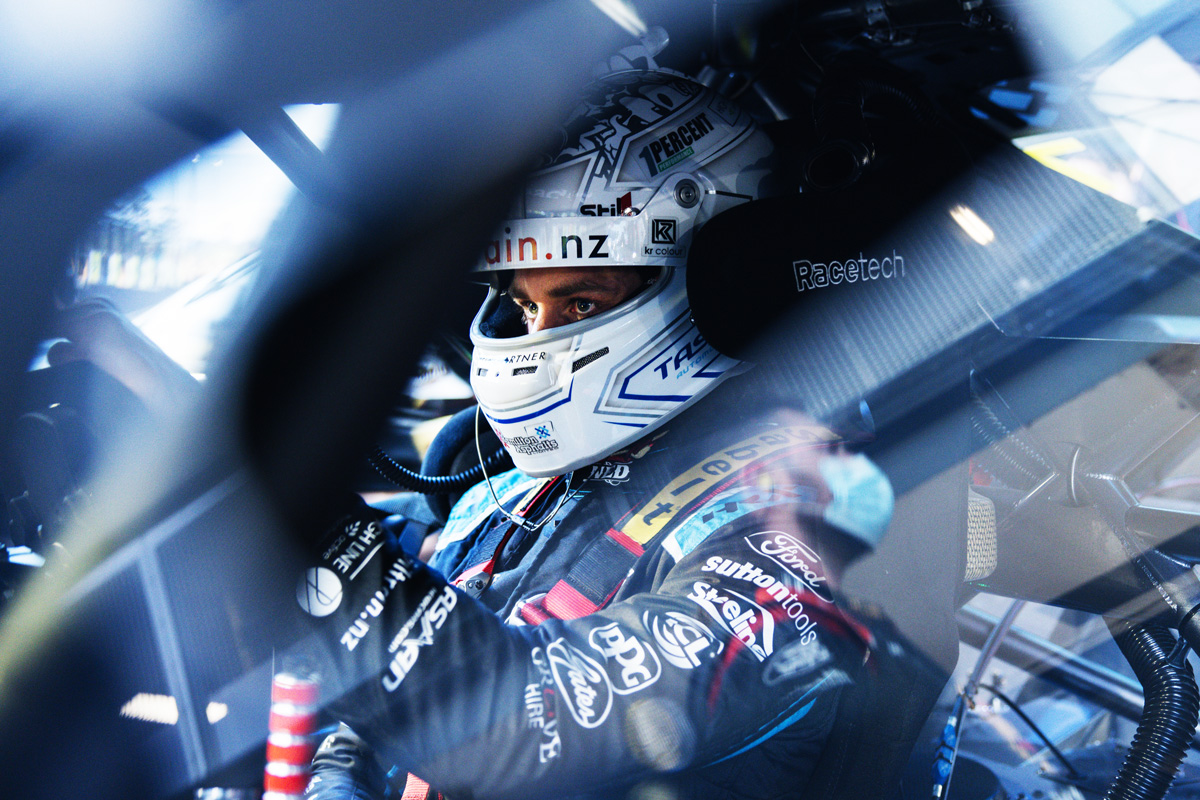 Repco Supercars Championship race winner Andre Heimgartner believes there should be more leeway from stewards when it comes to a driver defending their position.

The Kelly Grove Racing driver found himself in a vigorous battle for seventh with Chaz Mostert in Race 24 last weekend at Sydney Motorsport Park.

After multiple laps of digging deep to keep the soft tyre-shod Mostert behind, Heimgartner was shown the bad sportsmanship flag for blocking on Lap 30 of 32.

That came after pleas from the Walkinshaw Andretti United star, but Heimgartner would nevertheless hang on.

The Kiwi though felt the trigger had been unnecessarily pulled on his warning, arguing that well-executed defensive driving should be encouraged as well as bold overtaking.

“I think it was interesting, I wasn’t exactly expecting it because you’re allowed to block,” Heimgartner told Speedcafe.com.

“We’re all out there to have good hard racing and I think the more action we have without shoving people off the track, it’s better for everyone involved.

“So good, hard racing, a bit of contact – he was getting stuck into me and some of it wasn’t even on the TV, the best parts, so it was a good little battle and we both got stuck into each other and had a bit of fun.

“It was good fun and good entertainment to watch. The whole last part of that race was just almost focused on that, so if we don’t have good, hard racing, I mean what’s the point?

“It’s just another skill and it’s allowed within the rules. You have got to exploit everything you can and that’s some good points that we needed to hold onto.” 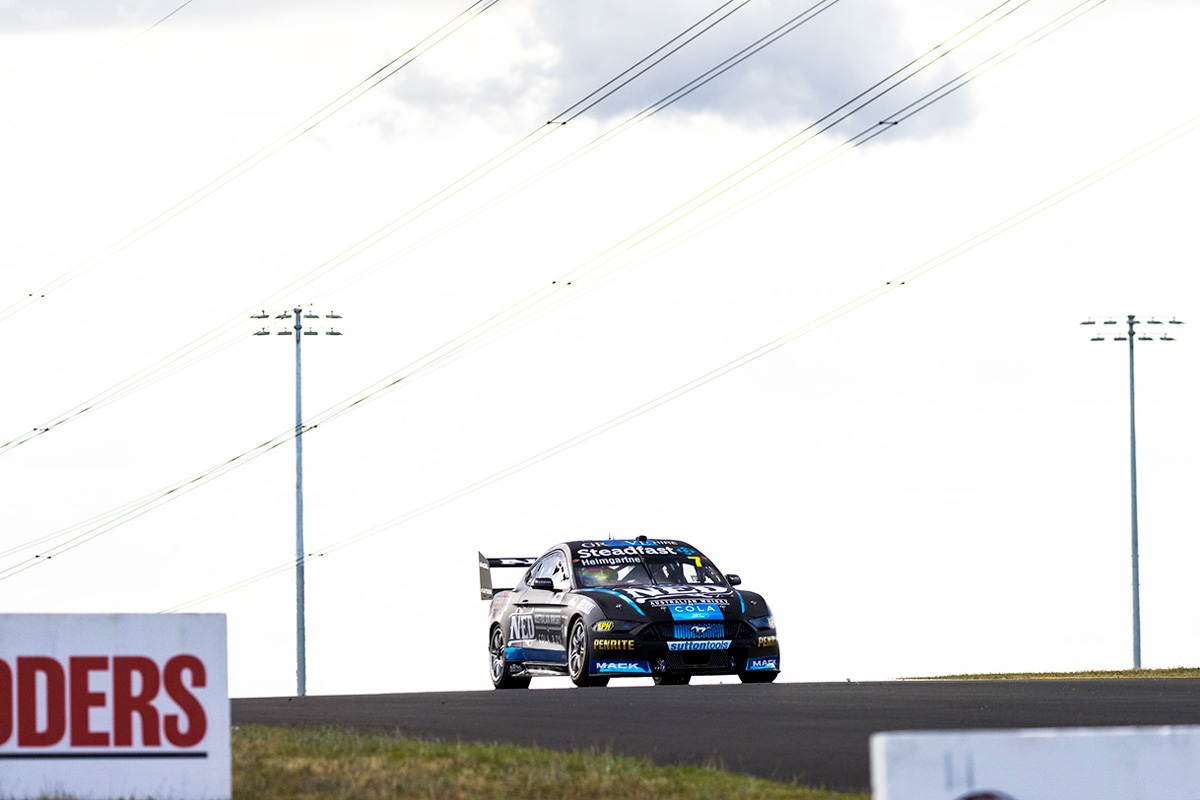 After a somewhat uninspiring first round at SMP and then a disastrous Saturday at SMP2 – involving a strategic misstep in qualifying followed by a DNF – Sunday represented a leap forward, starting and finishing both races inside the top 10.

The team and Heimgartner himself have tended to perform strongly in the wet, as evidenced by his breakthrough victory from pole at The Bend in May.

With drier conditions anticipated at this weekend’s BP Ultimate Sydney SuperSprint, he hopes to validate the round-to-round progress the Ford team has made.

“I think we made a step forward in general, which was good, but I think overall I’m stronger in the wet maybe comparatively speaking and the car is also, whatever we change with the car for the wet, seems to work,” he noted.

“It’s sort of a combination of things but I think we definitely took a step forward and we got a glimpse of what we needed.

“It’s unfortunate it wasn’t dry for Sunday so we could really see if we had really made that step forward that we were looking for.

“We’re hoping it’s dry [this weekend] and we can really crack into it and see if we can make some good gains.”

Heimgartner is 13th in the championship in what will be his final season at Braeside before switching to Brad Jones Racing for 2022 and beyond.