Hamilton claims Mercedes had its ‘wings clipped’ in 2021

Hamilton claims Mercedes had its ‘wings clipped’ in 2021 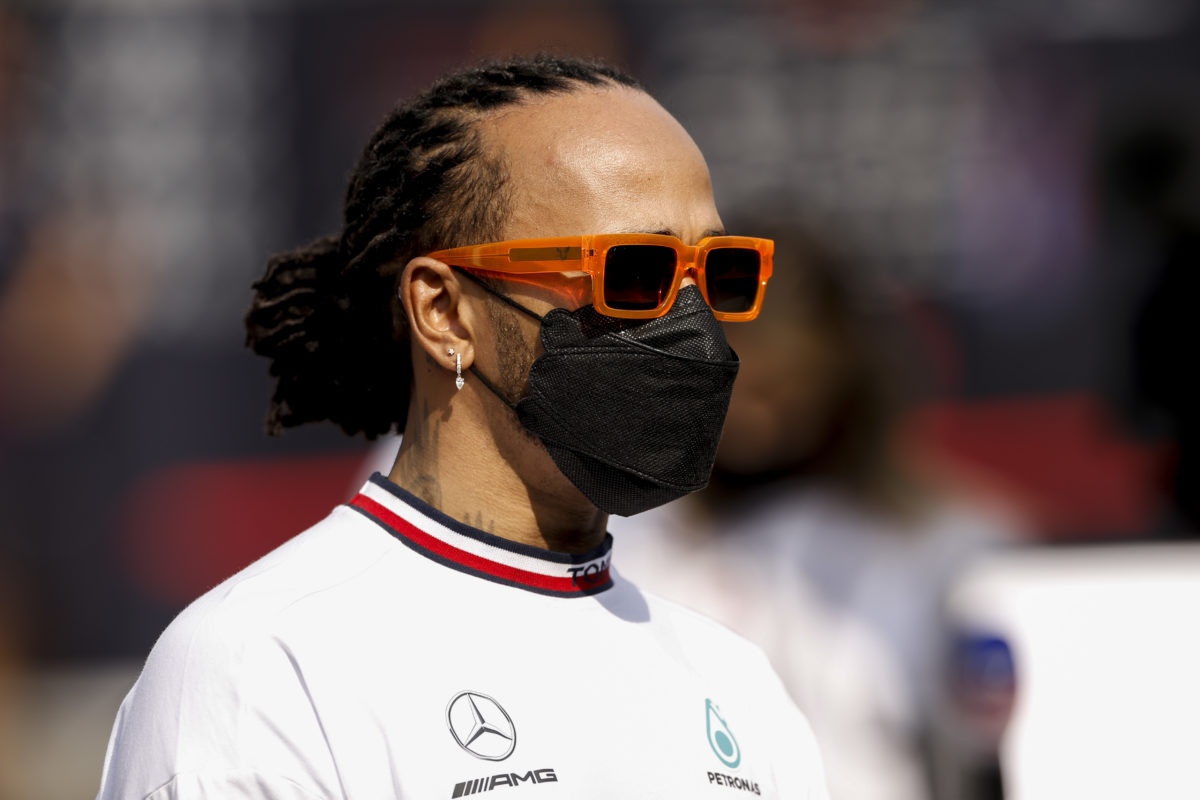 Lewis Hamilton has suggested Mercedes has had its “wings clipped” as he prepares for a final push to win this year’s Formula 1 world championship.

Mercedes has dominated the current turbo-hybrid era but now finds itself in the closest championship battle its faced since the ruleset was introduced in 2014.

Red Bull trails by just a single point in the constructors’ championship, while Hamilton is 19 in arrears of Max Verstappen in the world drivers’ championship.

But while that challenge is somewhat new to Mercedes as an organisation, seven-time world champ Hamilton has duked it out for titles in the past.

In 2007 he missed out on the title in his rookie season by a single point; he beat Felipe Massa to the championship 12 months later by the same margin; and was in contention for the 2010 crown heading into the season finale, too.

“It’s just another year,” Hamilton suggested of the current battle.

“I think this year we’ve obviously had our wings clipped so it’s been harder from an operational standpoint to maximise the car.

“Obviously the battle we had back in the day when we were younger against the Ferraris, they were very strong back then so it’s all similar.

“I don’t rate one harder than the other, they’ve all been hard in their own way.”

Changes to the regulations this year were made in an effort to slow cars, and reduce the load placed on the tyres.

That saw tweaks to the diffuser and rear floor, a change Mercedes and Aston Martin claimed impacted their higher rake concepts more than the likes of Red Bull.

While not referencing that change specifically, Hamilton did explain that this year’s car is more challenging to get into its sweet spot.

“She’s just a bit harder to set up this year, I guess,” he said.

“It’s really difficult to explain, too many elements to go into in terms of details but it’s just a harder car to optimise.

“But it’s similar for others,” he added.

“In Austin the Red Bulls were quite far off then they switched it around.

“Getting the maximum potential out of the car has been harder this year.”

That much was clear at the United States Grand Prix, where Mercedes dominated the opening day only to lose ground on Saturday and Sunday, and Verstappen to ultimately win the race.

He won again last weekend in Mexico City, converting third on the grid to his ninth win of the season to stand 19 points clear with four races remaining.

“I would imagine the task is as steep as it can be,” Hamilton said of the prolonged championship battle.

“I think their pace was phenomenal obviously in the last race.

“They’ve had a strong car all year. They’ve had the strongest car as you can tell so I think we’ve done as good as I think we could.

“We’ll be pushing this weekend to see if we can squeeze any more out of the car,” he continued.

“Last time here they were incredibly strong so we anticipate again they’ll be very hard to beat this weekend but where there’s a will there’s a way.”

Free Practice 1 for the Sao Paulo Grand Prix begins at 02:30 AEDT ahead of Qualifying at 06:00 at AEDT on Saturday morning.