Bottas ‘could have done things different’ at Mexico F1 start

Bottas ‘could have done things different’ at Mexico F1 start 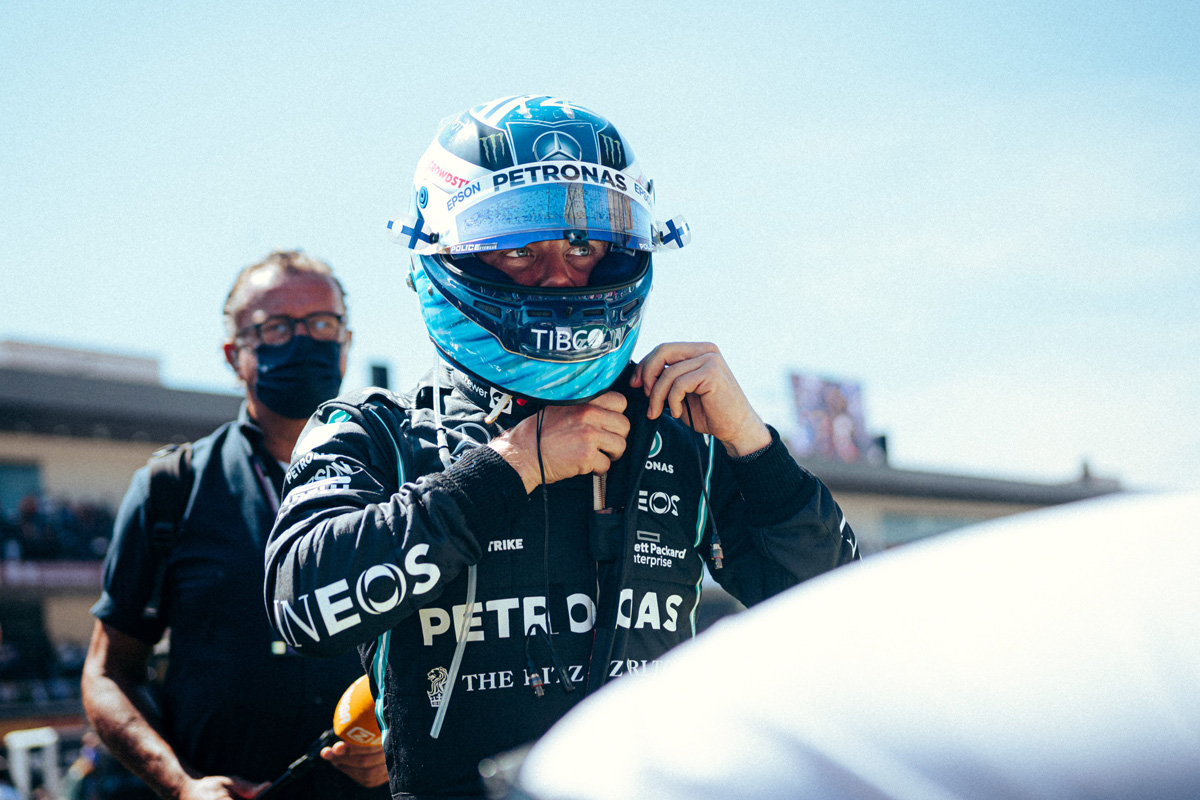 Valtteri Bottas has conceded he could have done more to fend off Max Verstappen in the opening moments of the Formula 1 Mexico City Grand Prix.

The Red Bull driver drew alongside Bottas as the field streamed towards the first corner, braking later and taking the race lead.

Aside from the pit stop cycle, he was then never headed as he claimed a comfortable ninth win of the season.

Following the race, Lewis Hamilton was critical of his team-mate for not closing the door on Verstappen, a point Bottas concedes.

“If I’m very honest to myself, it’s easy to say afterwards probably I could have done things different,” he said in Brazil ahead of this weekend’s Sao Paulo Grand Prix.

“But in that moment, I thought I was making the right decisions.

“If I get to relive the moment, maybe there was a way to block Max, or prevent him going outside, and maybe he would have had the chance to go inside. I don’t know.”

Hamilton ultimately went on to claim second in the race, a result Mercedes boss Toto Wolff likened to a win given the relative pace advantage of Red Bull in Mexico.

“The win was never on for us,” Wolff said after the race. 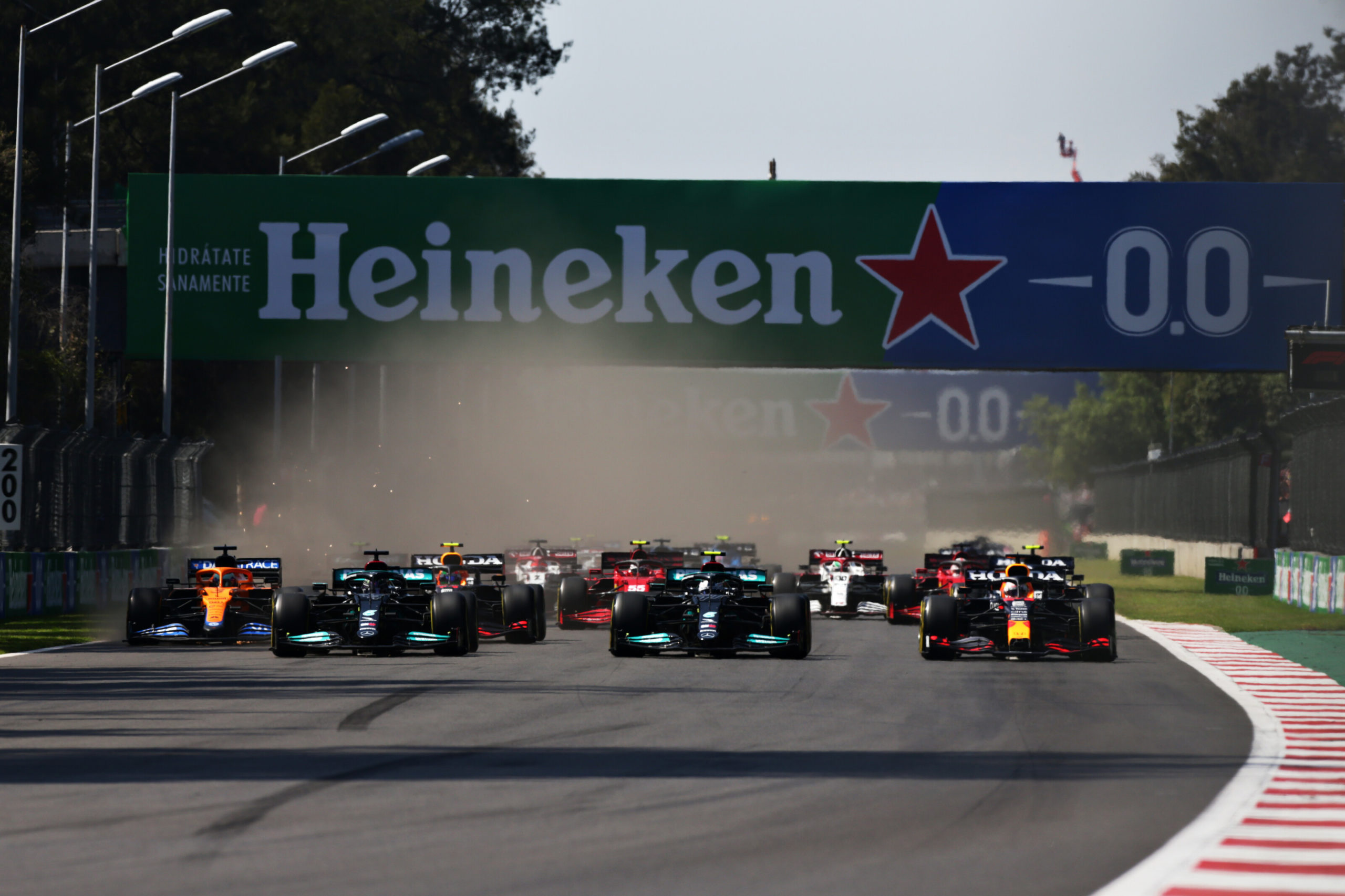 The start of the Formula 1 Mexico City Grand Prix

Bottas’ own race was further compromised after contact from Daniel Ricciardo at the opening corner pitched the Finn into a spin.

Buried in the pack throughout the race as a result, Mercedes called him into action in the latter stages in its fight against Red Bull.

“I think every point counts,” Wolff said when asked by Speedcafe.com how significant that decision could prove.

“And we’ve seen championship being lost by half a point, or a point.

“You just have to fight for every single one and then just hold on to it.”

Following his immediate post-race criticisms of Bottas, Hamilton subsequently took to social media to offer an apology of sorts.

“We all have bad days. We live and learn,” Hamilton wrote on Instagram.

“I said that [Bottas] left the door open and naturally people will jump to criticise.

“We are a team and we win and we lose as a team.

“There is not one single person responsible for winning or losing, we do it together good or bad.

“You may be able to beat us but you can’t break us!

“On to the next one Valtteri, let’s keep pushing bro!”