Boost Bathurst wildcard called off for 2021

Boost Bathurst wildcard called off for 2021 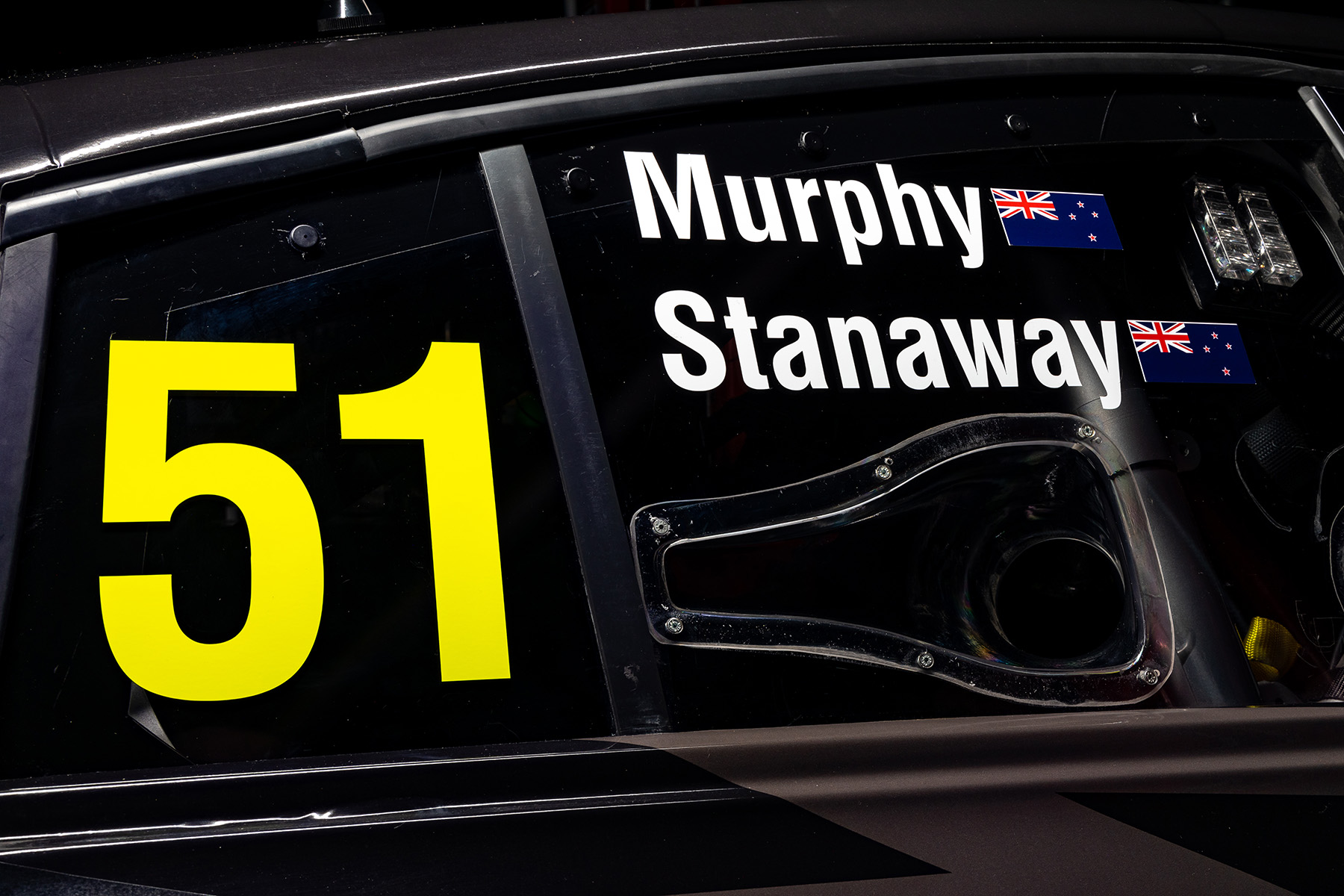 Greg Murphy and Richie Stanaway will have to wait another year to contest the Repco Bathurst 1000.

After months of doubt, today it was confirmed the Boost Mobile-backed Erebus Motorsport-run wildcard will not take place this year as planned.

Ultimately, travel restrictions proved too great a hurdle to overcome.

While the pair could have flown to New South Wales for the Great Race, their return to New Zealand hinged on acquiring the necessary Managed Isolation and Quarantine (MIQ) spot.

In the end, neither were able to secure a room in a managed isolation facility post-event, preventing them from returning home.

Boost Mobile boss Peter Adderton said he was gutted that neither Murphy nor Stanaway could contest this year’s race.

“I want to thank everyone who has been involved behind the scenes for several months now in our attempt to be able to not just bring Greg and Richie over to Australia, but ensure they can then safely return home,” said Adderton.

“We are a people-driven company and we ultimately could not ask Greg and Richie to come over here in good conscience knowing we had no clear timeline for their return to New Zealand.

“We did everything within our means to make this happen and I am so bitterly disappointed that it is not to be.

“I also want to thank the many fans who have reached out both publicly and privately not just to express their support but also to see how they could help.

“It shows just how special this would have been, which is why we will do everything possible to make this happen in 2022 instead.”

What started as a tongue-in-cheek Instagram post by Adderton calling for Murphy and Stanaway to make their Bathurst 1000 returns quickly gathered momentum.

After some back and forth, Adderton eventually convinced the Kiwi duo to come out of retirement.

While they won’t be able to contest the famed 161-lapper this year, Erebus Motorsport CEO Barry Ryan has indicated the wildcard will happen in 2022.

“I want to thank everyone that has stayed committed to this project right until the very end,” said Ryan.

“It is not over though, we will call it postponed as we look forward to options in 2022.

“Everyone has put in such a tremendous effort and we are extremely disappointed that with all the work and preparation from both Boost Mobile and our team that we haven’t been able to see this come to fruition.

“Peter Adderton’s enthusiasm is second to none and he and everyone at Boost Mobile has done absolutely everything in his power to try and bring this to life for the fans. I want to thank him for his passion and vision.

“Also a thank you to our team who have built a superb car and done everything to ensure this car is ready come race day.

“We should all be proud of our efforts to get this so close to happening and I look forward to seeing us pull it off in 2022.

“I hope for a less COVID-affected season next year and seeing all fans, both from Australia and New Zealand, able to come and support us at Bathurst.”

Confirmation that Murphy and Stanaway will not feature in this year’s Bathurst 1000 takes the grid to 25 entries.