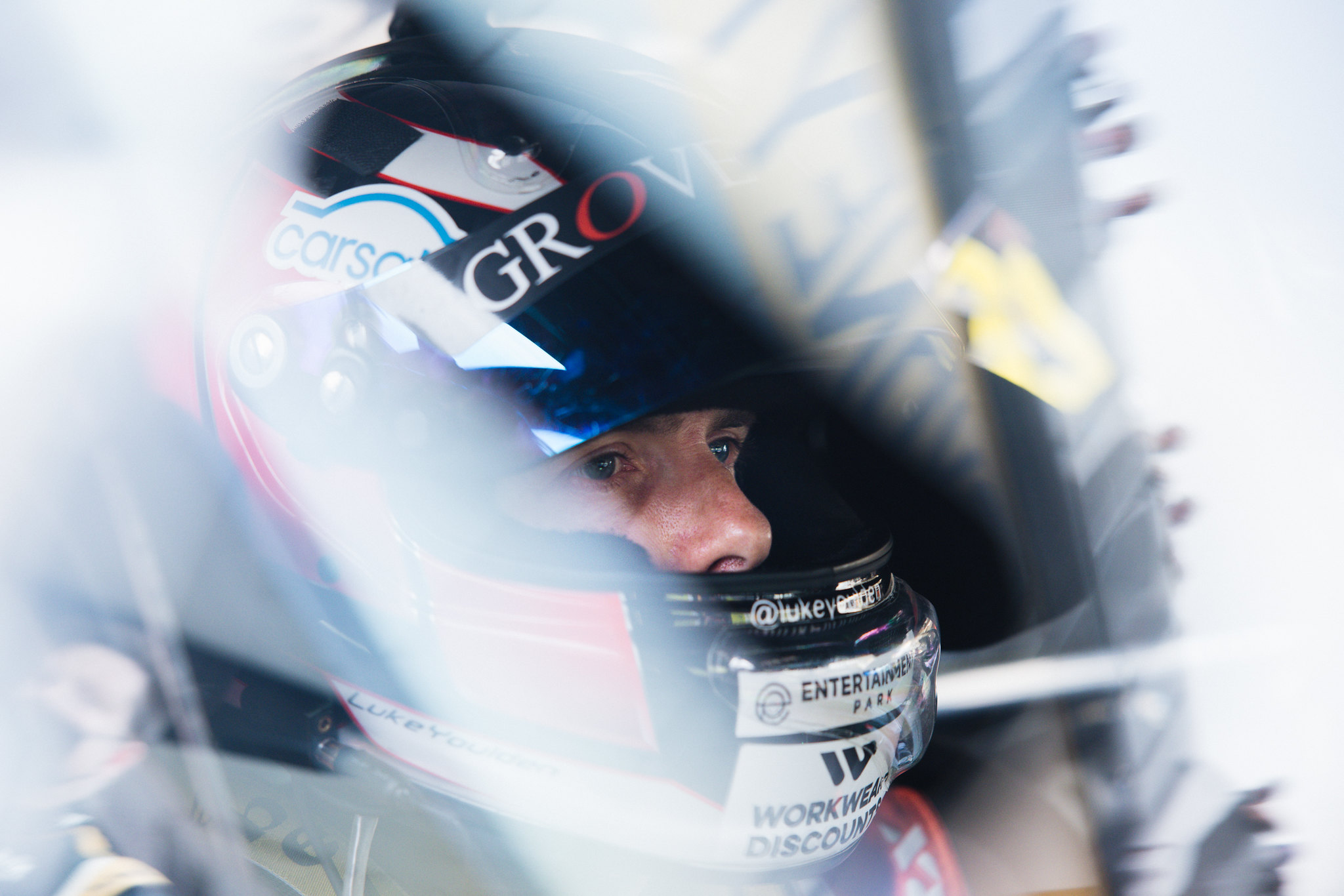 It will mark the second successive occasion in consecutive weekends after David Reynolds was benched by the team.

“I’m stoked to be back driving the car again this weekend,” said Youlden.

“I’m looking forward to building on the experience from last weekend and taking it into the next round.

“We had some pretty good results in tricky circumstances, I hope to push on and get in the mix of that top 10.”

The third weekend of four at Sydney Motorsport Park could be Youlden’s last before the Repco Bathurst 1000.

Matt Campbell, who will partner Andre Heimgartner in the sister #7 Ford Mustang, is in line for a start in the last Sydney event.

The factory Porsche pilot is set to contest the final round of the IMSA SportsCar Championship, Petit Le Mans, this weekend at Road Atlanta.

It’s anticipated Campbell will return to Australia the following week in time for the Beaurepaires Sydney SuperNight (November 19-21).

Although it’s expected he’ll contest that weekend in its entirety, at a minimum he would be able to take part in the co-driver session on Friday.