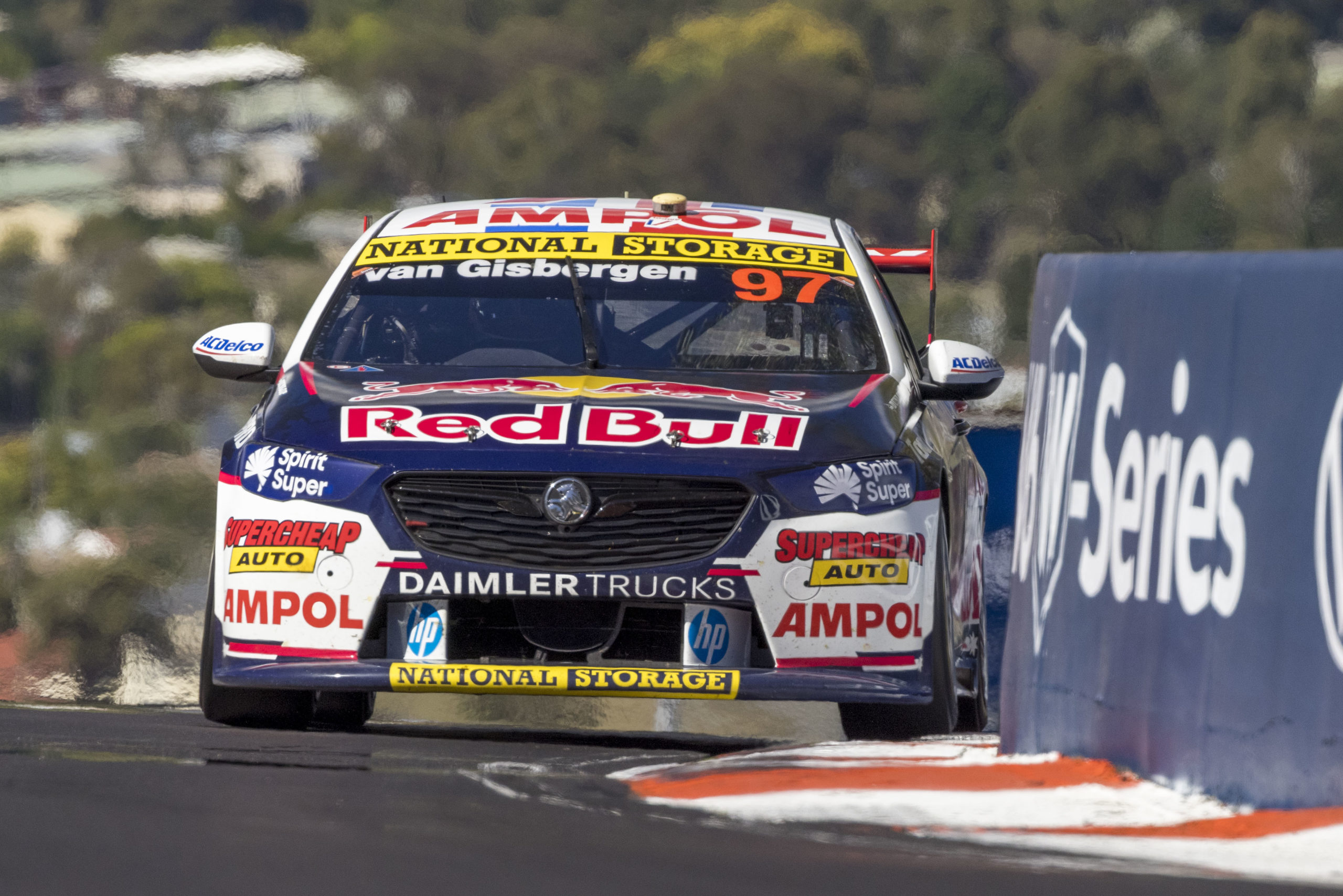 A new kerb camera will be placed at Reid Park. Picture: Mark Horsburgh

Supercars has confirmed five new camera angles will be added to its broadcast at this year’s Repco Bathurst 1000.

The first of those is a pair of forward and rear-facing static cameras on approach to The Cutting positioned on the inside of the circuit.

A low angle kerb camera will be positioned at Reid Park, much like the iconic angle used on entry to The Chase.

A new camera position from the inside of the circuit at the John Hinxman Vista will capture the cars as they come past Sulman Park and McPhillamy Park.

Another camera on the inside of the circuit will be positioned looking down upon McPhillamy Park and Skyline.

Lastly, a high angle camera will be positioned at the near apex to the entry of The Chase on the outside of the circuit (pictured below).

Devised by Supercars general manager of television and content Nathan Prendergast, the category has made the most of iRacing to simulate the new camera positions.

Supercars commentator Neil Crompton has also had input in the project as well as senior broadcast director Brian Forshaw.

Prendergast explained the new camera angles at the top of Mount Panorama will better capture incidents that have otherwise might have been missed.

“Fans are going to get a better coverage of a part of the track that has traditionally been a high incident location, but not necessarily covered as well from an incident perspective,” Pendergast told the official Supercars website.

“The run from the grate to McPhillamy Park is a high-incident area where so many people have crashed over the years. It’s where Will Davison crashed out and where Todd Hazelwood crashed in 2019.

“We currently have a high overview camera and a couple of specialty cameras there, but this new camera gets inside the cars and allows you to see the car from the other side of the track, which we have never done before.

“When the cars come over the hump into McPhillamy, that’s when they are light on the inside corner, and we are thinking we will be able to see under the cars and give a totally different perspective on a really high incident and fast part of the track.

“The specialty cameras that we’re adding are all about highlighting the speed and how close the drivers get to the wall in certain places.

“We are excited to be able to highlight the speed and the challenges of what it takes to drive a Supercar at Bathurst.”

Crompton’s racing experience was drawn on to highlight some of the high-interest areas of the circuit.

“We walked the track and drew on Neil’s racing experience to explore a raft of new camera angles which were then transposed into the iRacing platform,” said Forshaw.

“It gave us a true sense of how our ideas would look through the TV lens.

“The results were incredible and I can’t wait to see fans’ reactions when the cars hit the track for the Repco Bathurst 1000.”

This year’s Bathurst 1000 will take place across November 30-December 5.

The Seven Network, Fox Sports, and Kayo will carry coverage of this year’s Great Race. 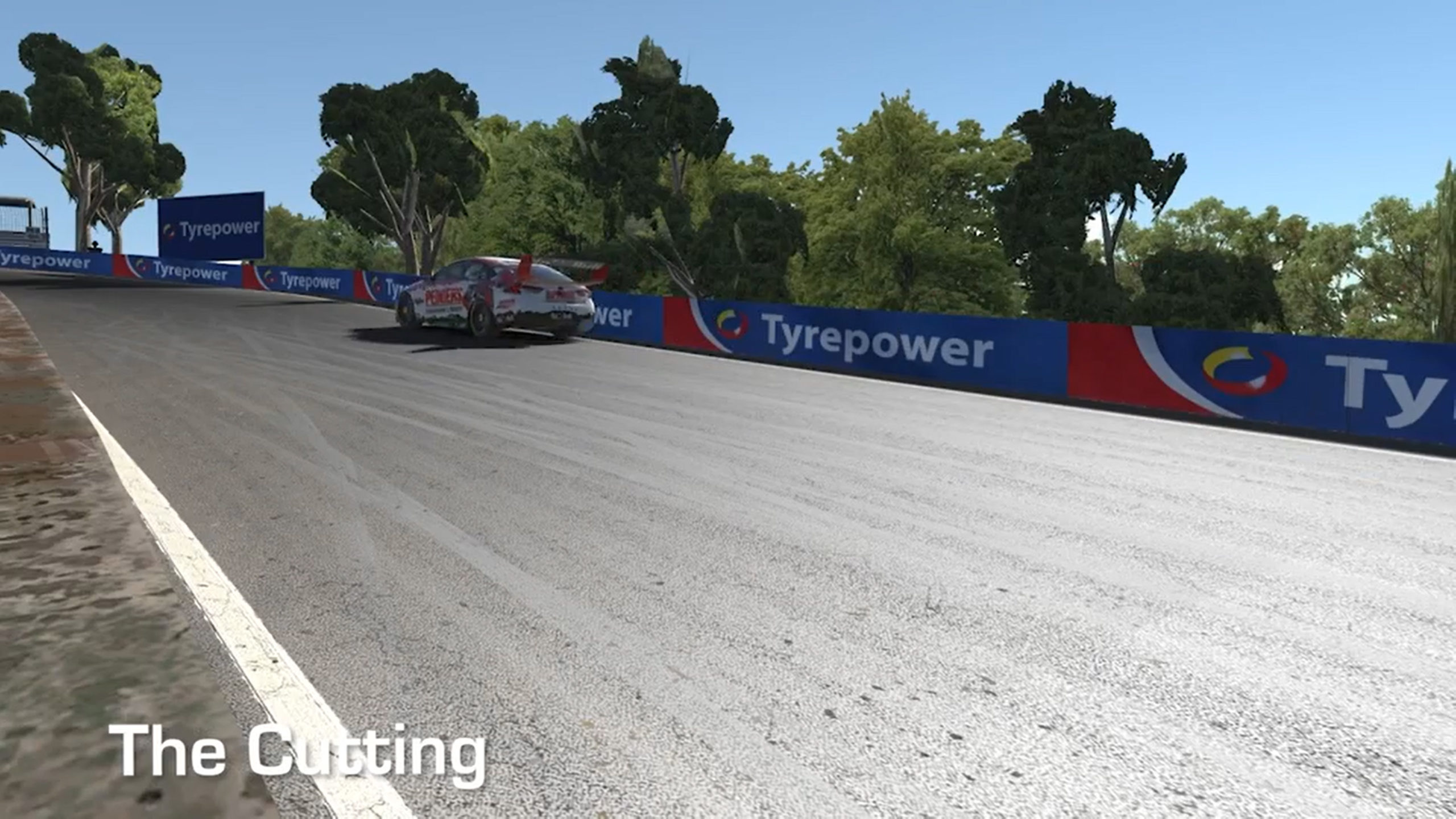 The rear-facing view from The Cutting 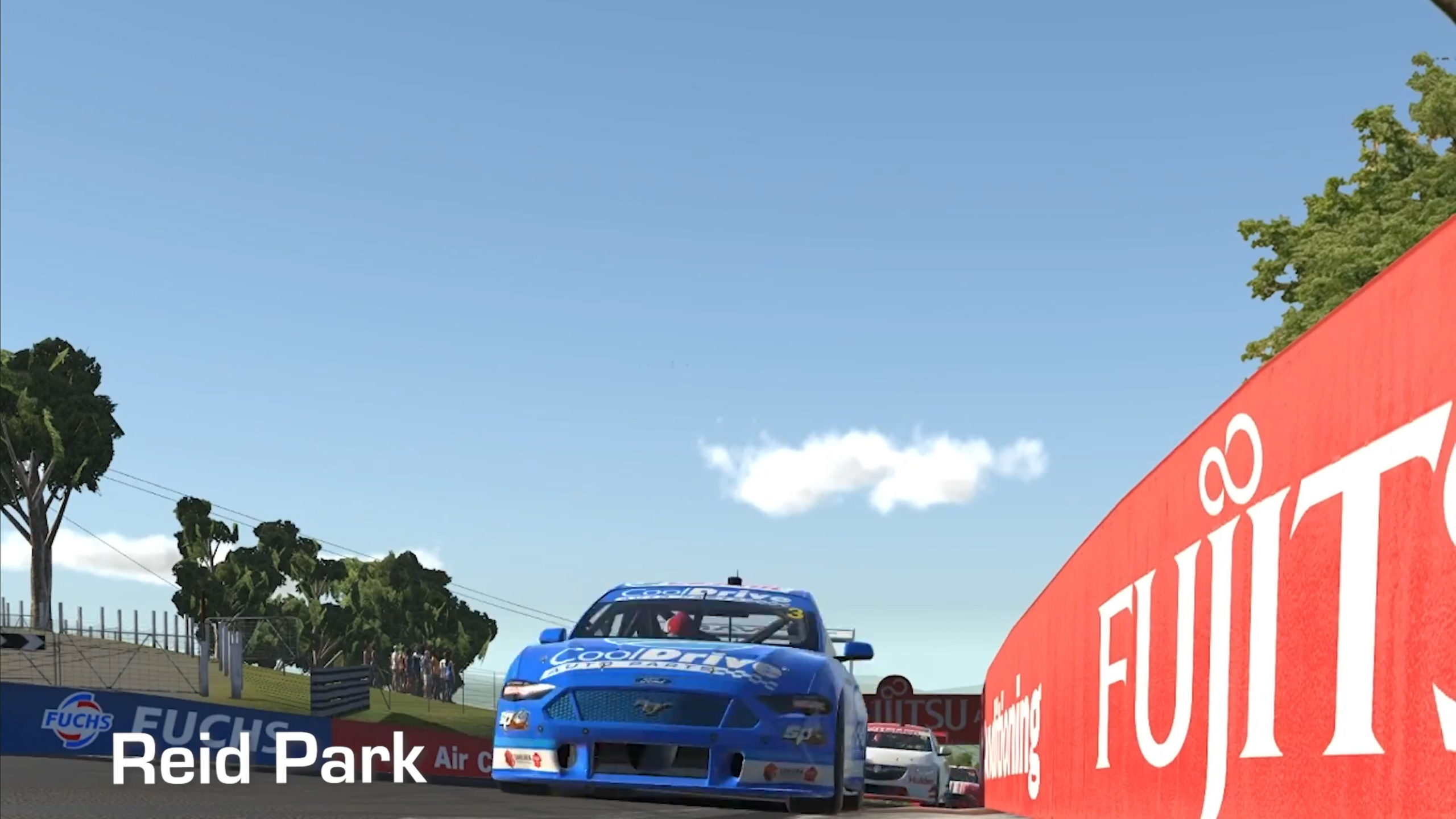 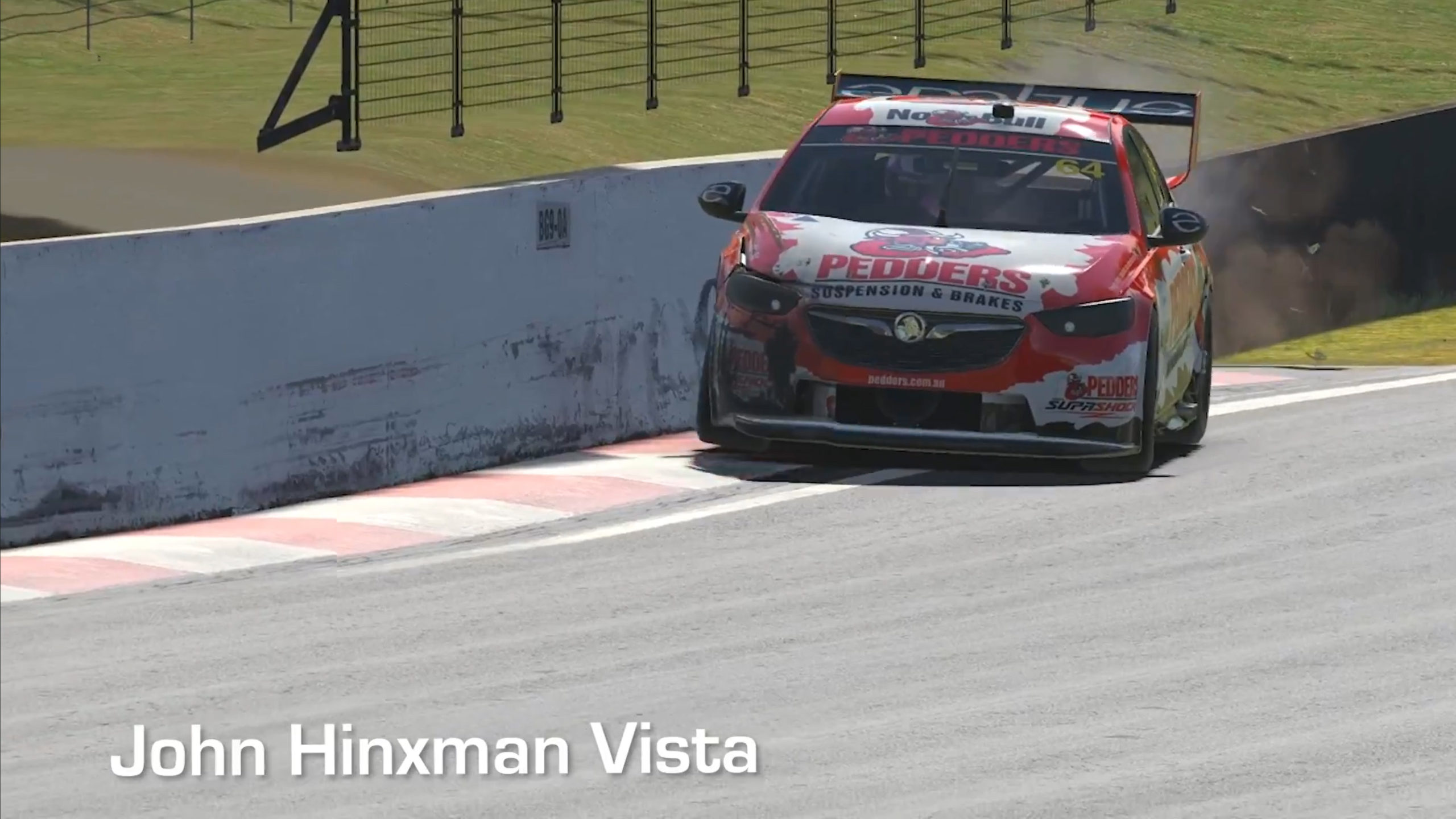 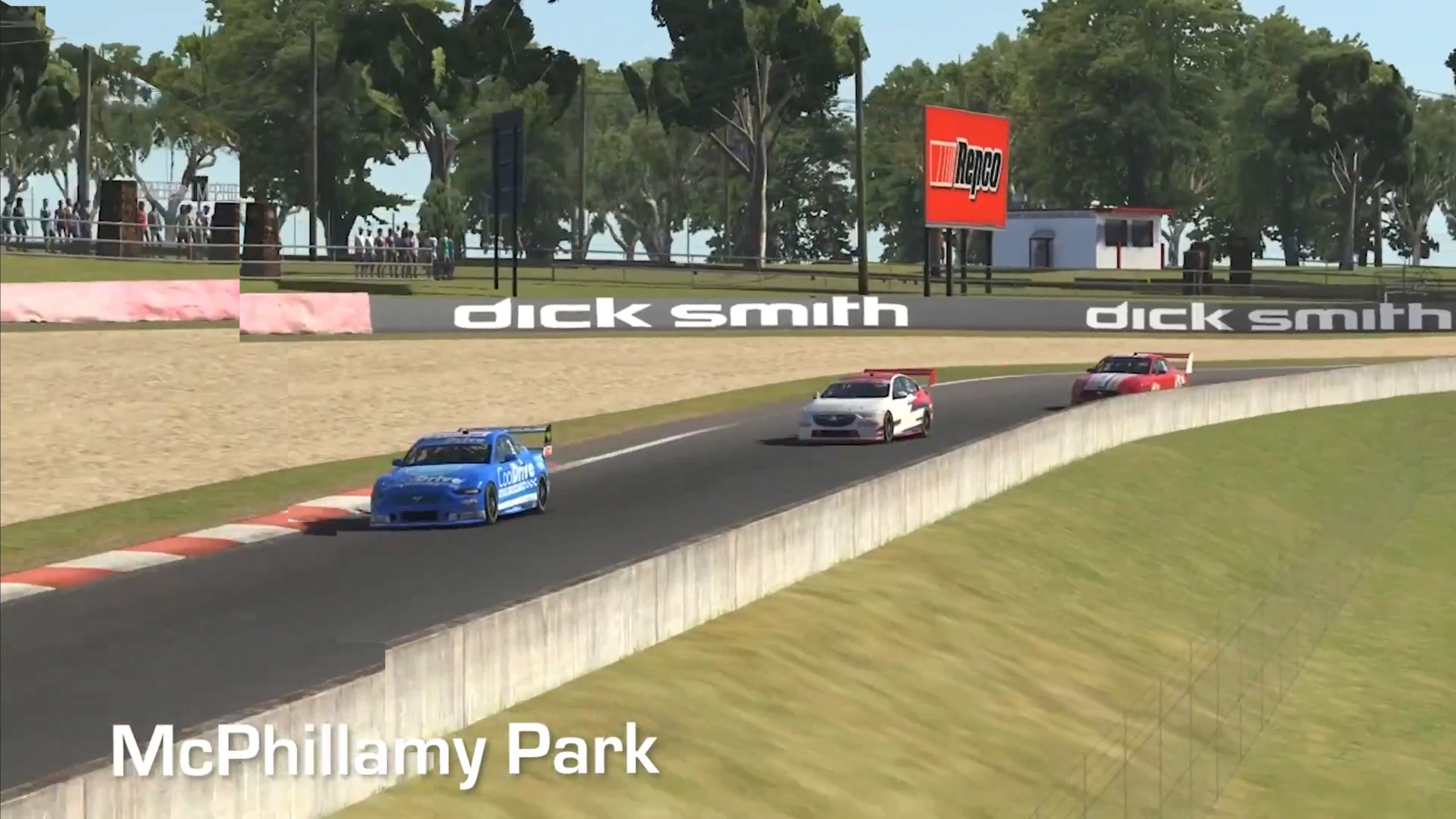 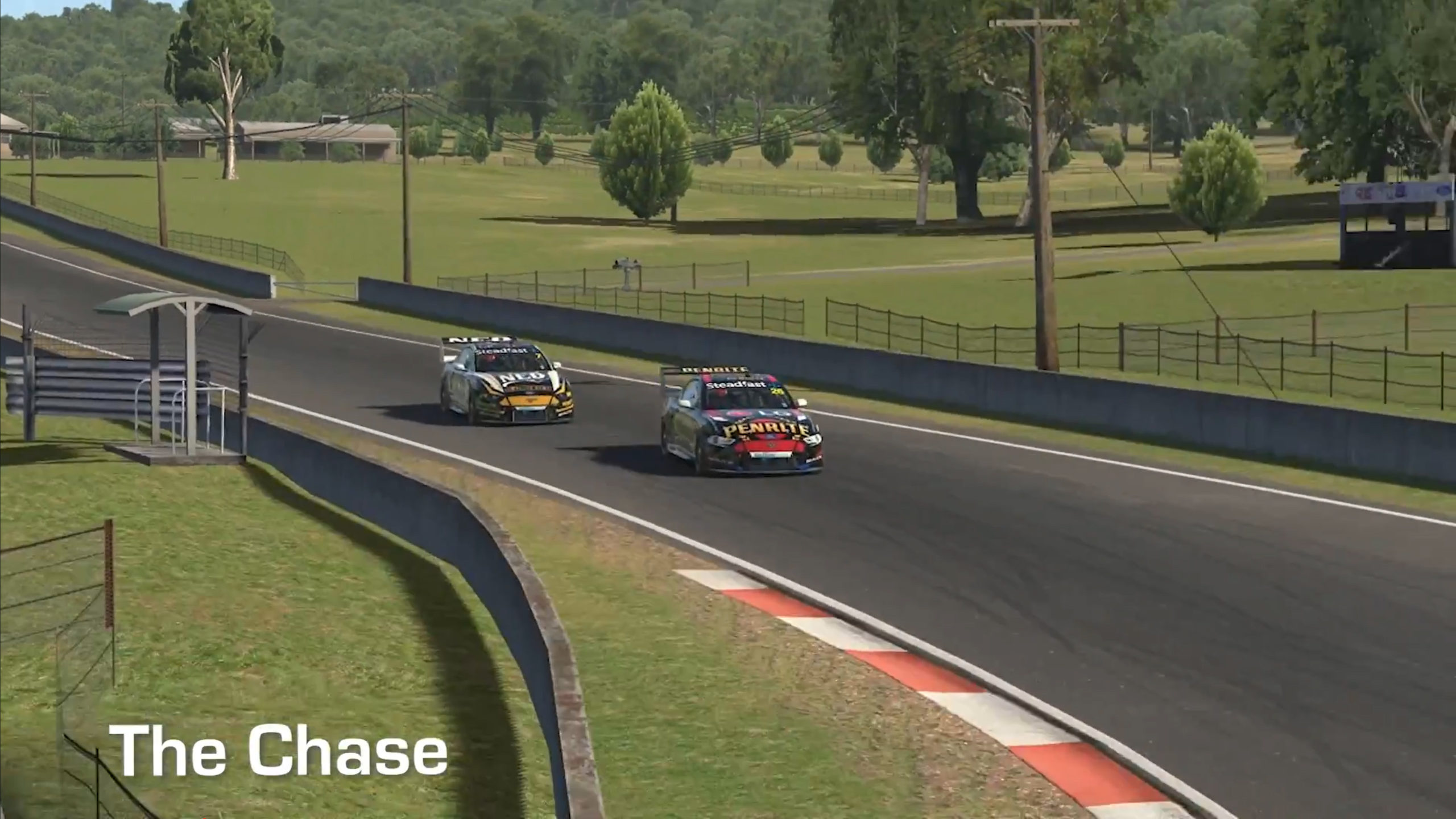 The view from The Chase