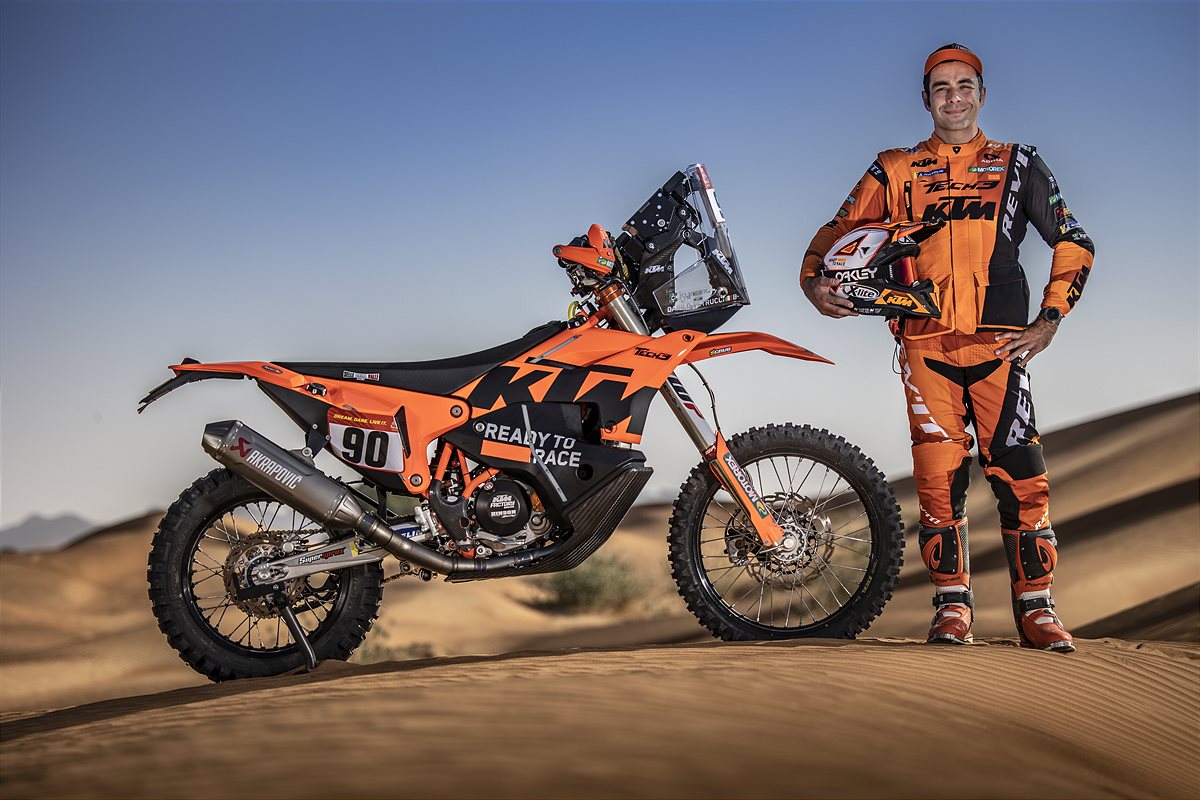 KTM has confirmed that Danilo Petrucci will indeed make the switch from MotoGP to competing in next year’s Dakar Rally.

The Italian had long been in the frame for the ride, after it became apparent that KTM was going to move Moto2 front-runners Remy Gardner and Raul Fernandez into the Tech3 team at which he is currently domiciled.

Last month, he undertook training at a rally school run by KTM’s offroad team manager, Jordi Viladoms, and has tested on the Austrian marque’s 450 Rally in Dubai.

Now, the Dakar start has been locked in.

“For me it is really a dream come true to race the Dakar,” said Petrucci.

“It’s an event I’ve always wanted to do since I was a child when I was watching video tapes of the Dakar Rally from the ‘80s and ‘90s. Now, thanks to KTM, this dream is coming true.

“First, I would like to thank KTM for this great opportunity; I think I will be the only rider that in just over one month has competed in MotoGP and then the Dakar Rally – so it is with great pride that I go there. My main target is just to finish the race and enjoy it.

“The first approach was to have some road book training with Jordi, he competed in the race many times and finished on the podium, so he has been great in helping me learn this special art.

“I had my first taste of riding the KTM 450 Rally recently at an initial test in the Dubai dunes, where I was with KTM’s Dakar champions and I was able to learn so much from them – it was great to see them riding, and they were super nice and helpful to me.

“I hope the training for the next month will be enough; for sure it will be a tough race, but I am excited.” 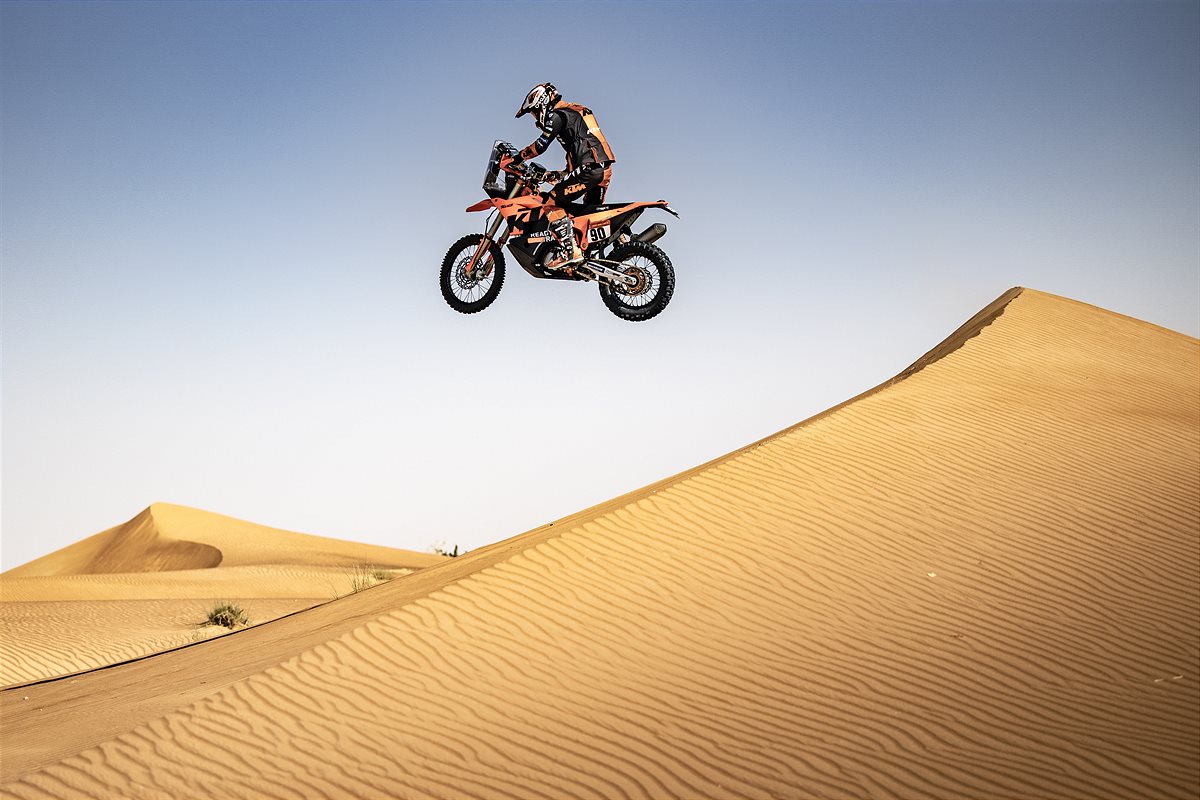 The 31-year-old remained on good terms with KTM even after he was let go from its MotoGP stable, and could well be called on if it needs an injury replacement.

Pit Beirer, KTM Motorsports director, added, “Danilo’s talent and his character means he is one of the few elite level guys that we believe can make this radical move from the asphalt to the dunes.

“It’s a great story for a great guy. We want to thank him for his professionalism and all his efforts as part of the Tech3 team in our MotoGP project and now it’s time for another ‘world’!”

The Prologue takes place on January 1.