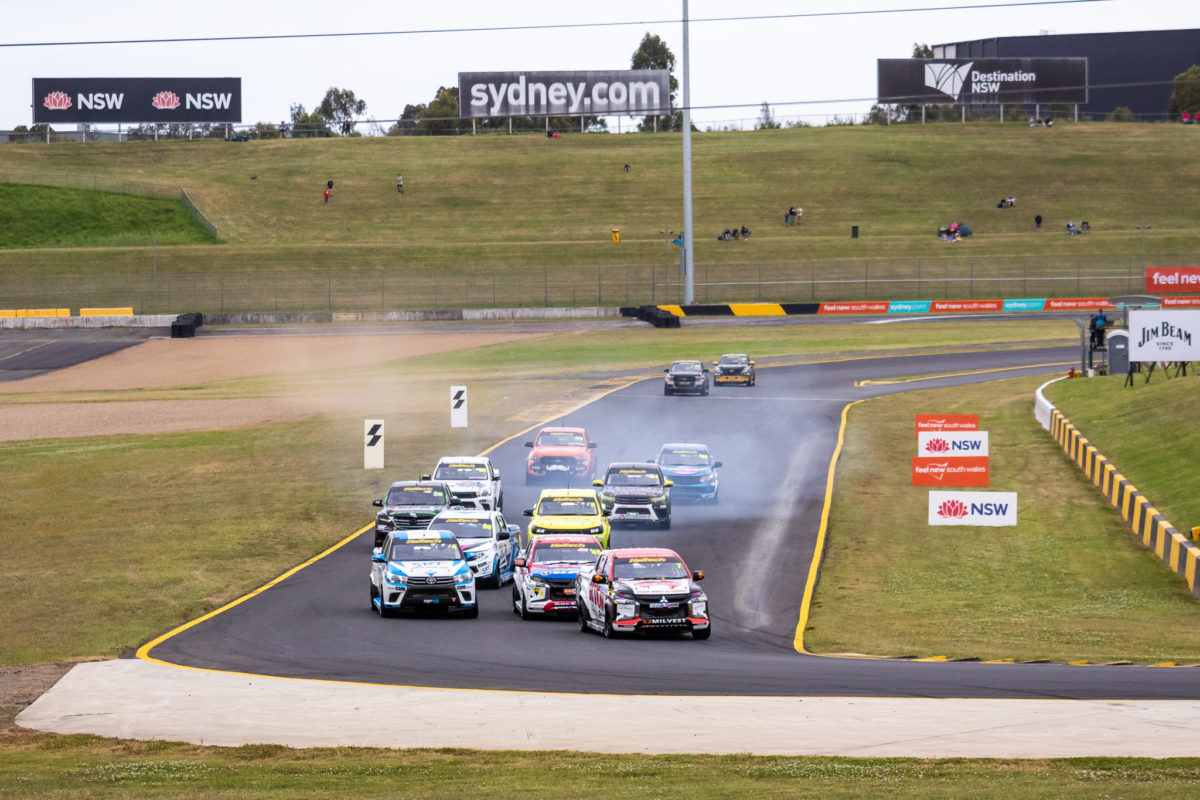 Best was slated to race in the original Round 2 at Winton before that was postponed, and ultimately cancelled, due to COVID-19 restrictions.

However, she is in the field for Round 3 of the season at Sydney Motorsport Park, taking over the #88 Sieders Racing Team Toyota Hilux which Richard Mork drove a fortnight prior.

That is the only change to the field relative to Round 2 at Eastern Creek, with leading Dunlop Super2 Series rookie Matt McLean to back up in another of the Sieders Hiluxes.

There are eight entries in the Sieders/Western Sydney Motorsport stable, the others being for Aaron Borg, David Sieders, Cameron Crick, Craig Woods, Jaiden Maggs, and Gerard Maggs.

Borg took over the series lead last time out and holds a 26-point advantage over Ryal Harris, who continues to pilot the #58 Peters Motorsport Mazda BT-50.

For the first time, V8 SuperUtes will run to a four-race format, with just a single practice session before Qualifying and the first nine-lap race this Saturday.