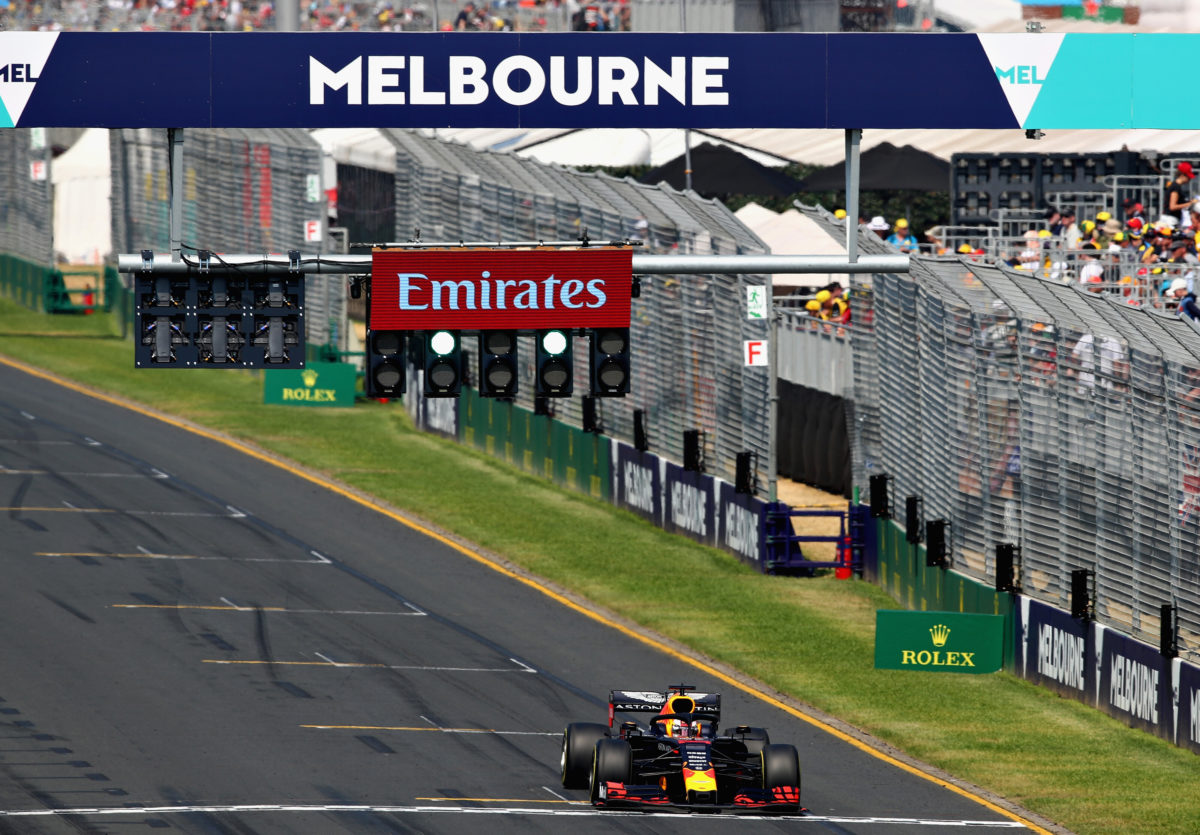 Next year’s Formula 1 Australian Grand Prix is expected to welcome a crowd of 100,000 per day according to event organisers.

The Australian Grand Prix Corporation will today announce the on-sale date for corporate hospitality and general admission tickets for next April’s event.

Speaking with Speedcafe.com, Australian GP boss Andrew Westacott confirmed the April 7-10 event will be open crowd numbers the same as those in years prior to the COVID-19 pandemic.

“Talking with government, I can say straight away that the current thinking is 50,000 as a minimum, and I think it’s more likely to be 50 to 100,000 on any day, such is the way society is moving, and the Victorian Government is moving on getting these events back,” Westacott explained.

“The two big tests before us are going to be the Boxing Day cricket at the MCG, and then also the Australian Open.”

Spectators attending the MCG in December will be required to physically distance, while food, beverage, and merchandise outlets will be cashless.

Speaking last month, Victorian Premier Daniel Andrews said he hoped to see more than 80,000 fans at the event – short of the venue’s 100,000 capacity.

“We will have to set – what’s the capacity of a venue, for instance,” Premier Andrews said.

“There will be a policy, there will be a plan. That will relate to things like how the bathrooms are configured, hand hygiene, all that sort of stuff.

“The reason for that is the virus will still be here, it’ll only be for vaccinated adults, but there’s going to be a bunch of kids that’ll be at that cricket match, and at the footy next year.

“They are not vaccinated, they can’t be vaccinated, so in recognition of that it’ll be a percentage – it won’t be 100 percent, but we want to get it as close to that 100 percent as we can.

Andrews has also stated that, for the Australian Open, players would need to be vaccinated in order to compete.

“I’m not going to have people sitting in the grandstands having done the right thing only to have millionaire players who ought to be vaccinated running around the place being essentially at such higher risk of spreading this,” he told Sky News earlier this week.

“As far as the Australian Open goes, I’m not going to have unvaccinated people unable to buy a ticket while unvaccinated players move their way around Melbourne Park.”

Race day at the British Grand Prix in July saw more than 140,000 fans in attendance.

At Silverstone, fans were asked to produce a negative lateral flow test taken 48 hours prior to arrival at the venue, or proof of full vaccination.

Though specifics in Melbourne will be different, Westacott acknowledges there will be some concessions made in Albert Park because of the pandemic.

For the most part, however, the experience will be much as it was pre-COVID.

“There’s going to be safeguards, there’s going to have to be ways of operating and so on to make sure that we’re across all the health requirements,” Westacott said.

“But that’s going to become part of the norm whether you’re a shopping centre or you’re a stadium or anything like that for football, A League, basketball, you name it,”

“It’s going to be back to 2018, 2019, 2020, but with a couple of added extras: new design track, new designed cars, new facilities, and a new design of enterprise as well, so I reckon it’s actually going to be a bonanza.”

Work at the AGPC since the 2020 event was called off has focused on crowd management, with a number of concepts developed.

Those plans had included reduced grandstands and cordoned off zones throughout the venue precinct, with fans limited to their specific zone.

While that is no longer the case, spectators will benefit from some of the planning that went into those concepts.

New for 2022 will be precincts within Albert Park, through which fans will be able to move freely, designed to showcase a particular Victorian region.

It’s an effort to help drive economic growth across the state and encourage regional tourism and investment.

“No one hosts sporting and major events like Victoria, and the new fan precincts are a fantastic way to showcase the best of everything the state has to offer,” said Visit Victoria CEO, Brendan McClements.

“From tasting tantalising food and renowned wine to music and live performances, we want Formula 1 crowds to get a taste of Victoria’s vibrant and diverse scenes and be inspired to get out and see the real thing for themselves.”

The five regions to be highlighted will be the Yarra Valley, Great Ocean Road, Grampians, Phillip Island, and Melbourne itself.