The latest Repco Supercars Championship event at Sydney Motorsport Park proved there can still be plenty of variation despite being at the same circuit.

In this edition of Standouts, Shockers, Surprises, we look at all the big talking points from the second of four events in Sydney. We were all left wondering what might have been if Race 25 had gone the distance at Sydney Motorsport Park.

With Chaz Mostert on a tear and the Safety Car bunching up the field, it felt as if the Mobil 1 Appliances Online Racing driver was destined to win.

He had already risen from last to third in quick time, having originally qualified on the front row only to be sent to the rear of the grid due to a technical breach.

Further progress ultimately wasn’t to be as rain brought the 32-lapper to a premature end.

Nevertheless, it was arguably one of his best drives, akin to his 2014 Bathurst 1000 win. Instead, this time, he did it in just over 20 laps. One of the real stars of the show in Sydney was the Formula 1-style mixed tyre compounds.

Drivers were required to use both soft compound and hard compound tyres in each (dry) race, making for a mix of strategies up and down the pit lane.

The difference between the two compounds wasn’t huge, but big enough to be noticeable.

The enforcement of using both varieties in each race also made for a more genuine product than what had been seen last year, when drivers and teams would save their softs for one all-in effort, sacrificing other races in the process. 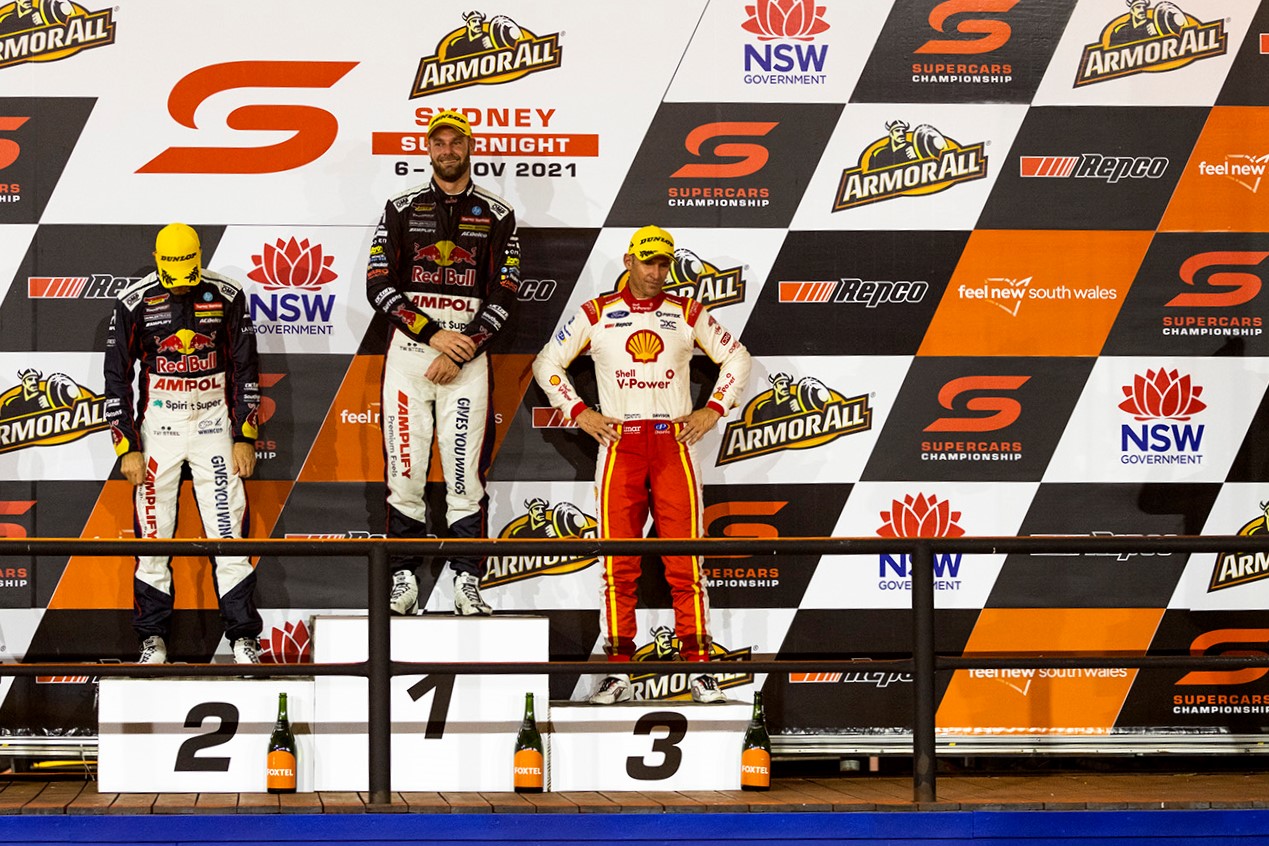 How good is it to see the top two teams throwing a bit of shade at each other?

It all started on Saturday night when the Shell V-Power Racing Team’s Will Davison and Shane van Gisbergen of Red Bull Ampol Racing came together on the first lap.

Davison wound up off the road and was wound up at the close of proceedings.

After some terse words on television from Davison and an awkward podium moment, van Gisbergen made a remark that went down like a cup of sick with the #11 pilot.

Davison’s team-mate Anton De Pasquale would cause a bit of chaos on Sunday night, easing off the throttle on the Race 25 restart which in turn led to van Gisbergen copping a penalty.

That was eventually get rescinded, though De Pasquale played dumb when asked whether the move was intentional. 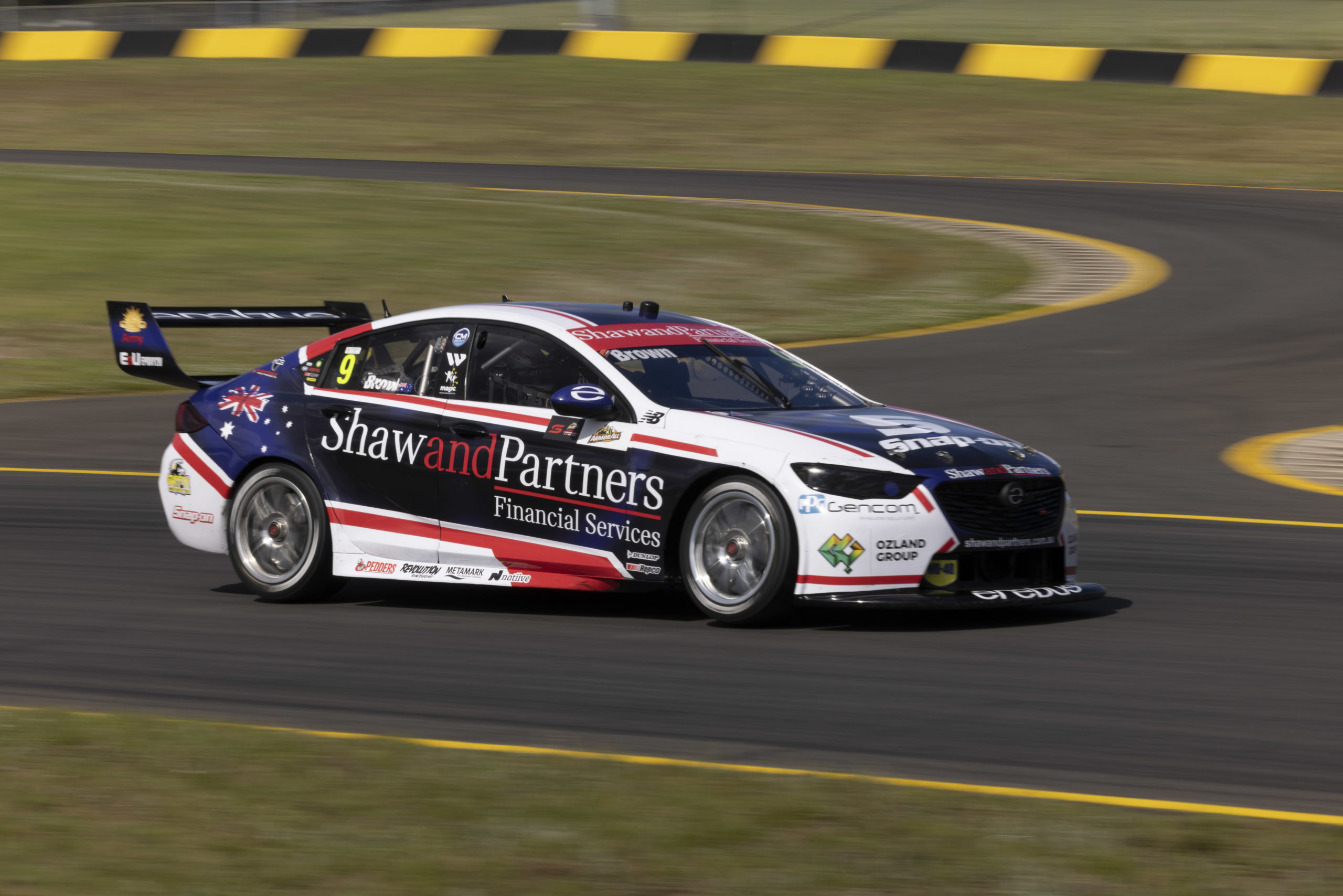 In some ways, it feels harsh to put Erebus Motorsport in the shockers camp, especially after Will Brown’s breakthrough first pole position.

However, it was a weekend largely worth putting behind them after it all went pear-shaped.

After a wheel nut came loose in the first Sydney weekend, it was a shattered wheel nut in the second instance that curtailed them this time.

In both instances, Brown was in contention for a win.

He would finish 11th in that race before claiming back-to-back sixth place finishes on Sunday.

On any other weekend you might look at that and be happy with it, but when winning is on the cards it’s hard not to be disappointed.

Team-mate Brodie Kostecki was by comparison a lacklustre performer. He was only 23rd in Race 23, 20th in Race 24, and a retiree in Race 25.

Third time’s the charm this weekend? 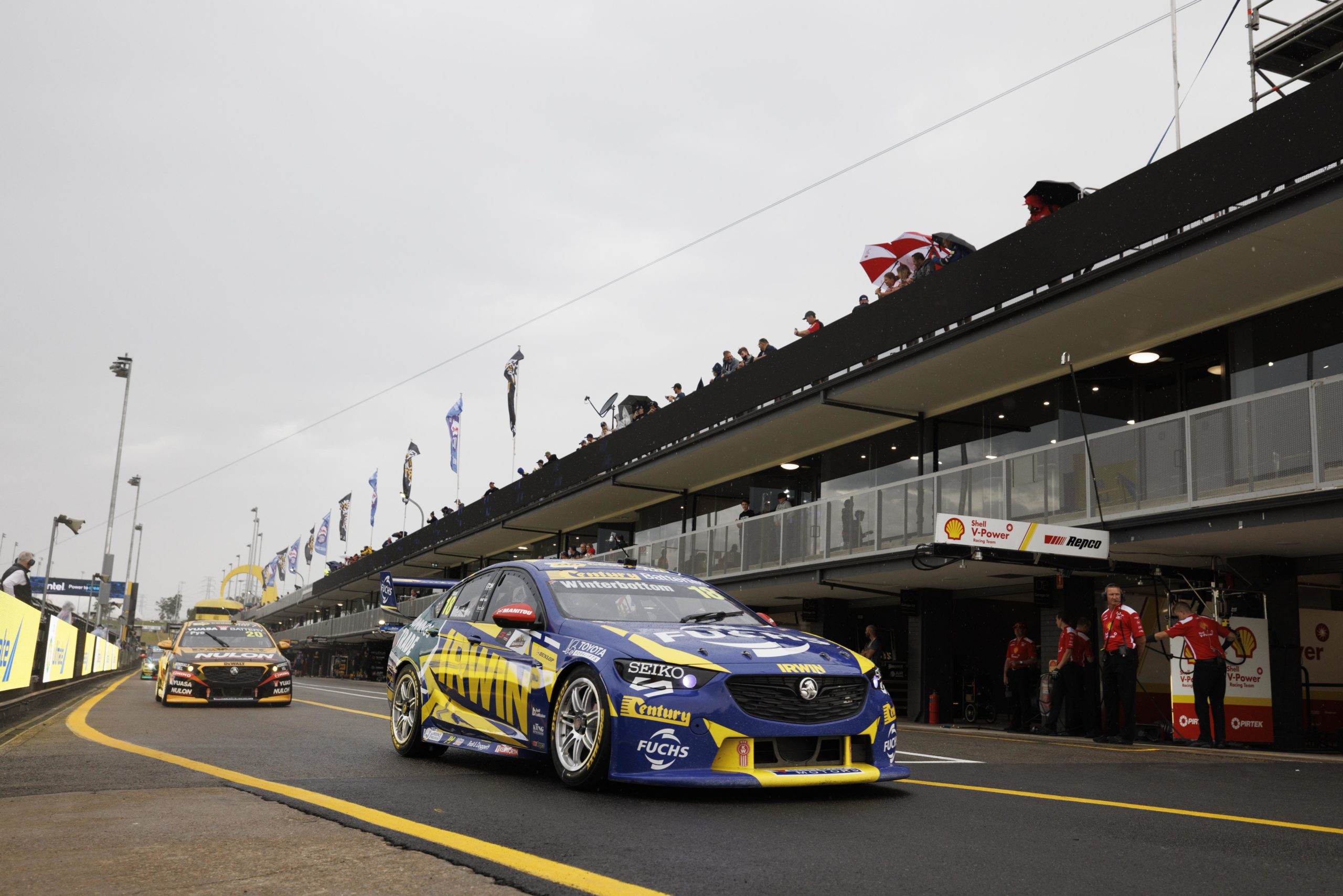 There were some surprising names who failed to make it out of the first part of qualifying for Race 23.

It seemed a strange move not to be aggressive on tyre choice given what most knew rain was on the way the next day. Anton De Pasquale continues to show why he’ll be a title contender when the 2022 season rolls around. Let’s hope his luck doesn’t abandon him like it has in 2021 though.

After a near cleansweep of the first Sydney event, De Pasquale looked like he might threaten to do it again at the second time of asking.

Having topped Saturday’s two practice sessions, De Pasquale would have his transaxle fail him just minutes into qualifying.

That would put him plum last for the race, eventually recovering to 12th.

De Pasquale’s first campaign with Dick Johnson Racing has been plagued by mechanical troubles, bad luck, and a couple of mistakes of his own doing.

Minimising those will make De Pasquale a bonafide championship contender. 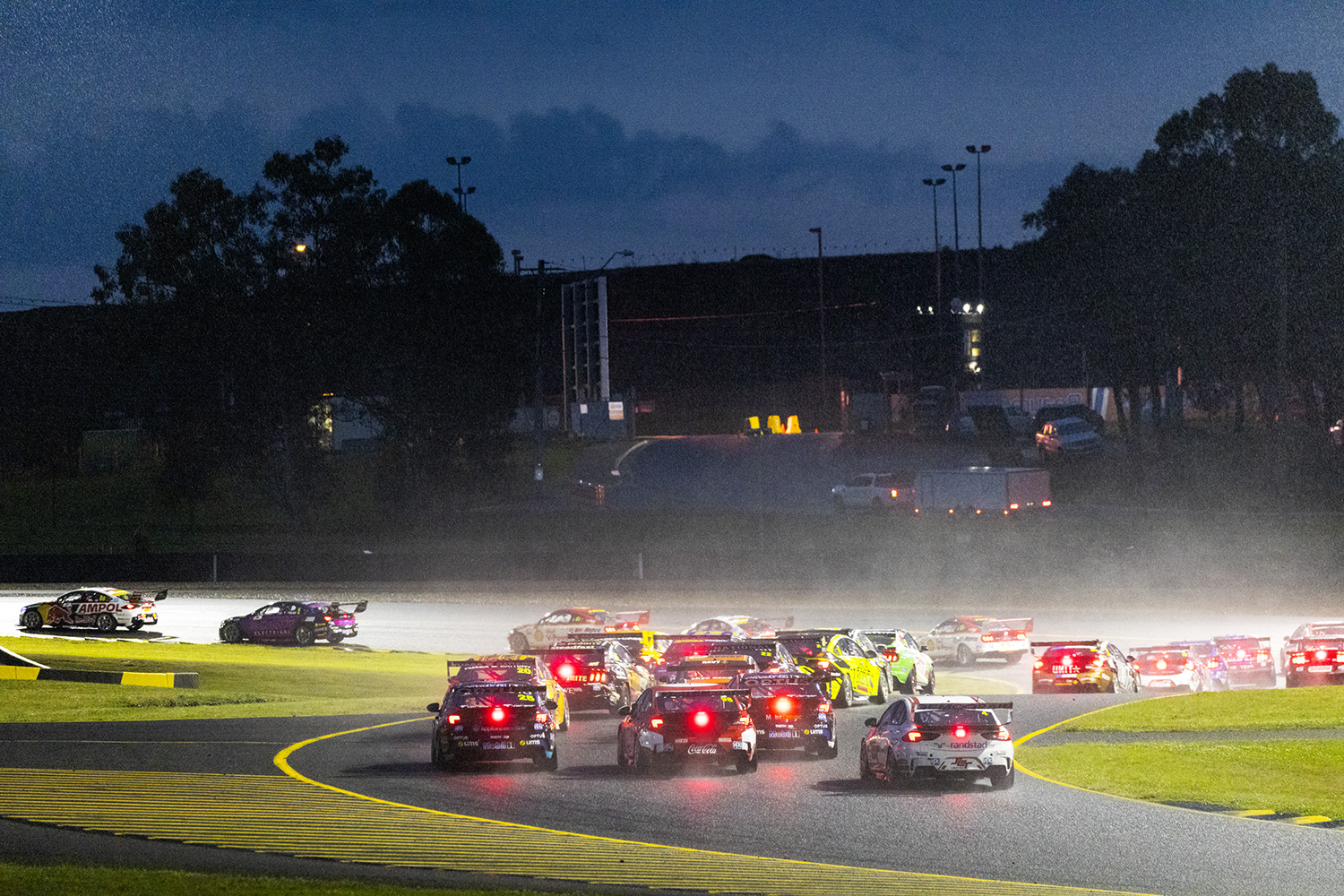 The art of racing in the rain

Perhaps one of the biggest surprises of the weekend was just how long Race 25 lasted.

While some were vocal in hailing Supercars’ call to end the race early, Nick Percat was outspoken on social media that the race should’ve continued.

It was an anticlimactic end to what had been an enthralling race and an entertaining weekend all ‘round. There’s something about James Courtney and Sydney Motorsport Park.

The Penrith Panthers diehard came through with the goods for Tickford Racing in the second outing at SMP with a third place finish.

Courtney seemed an unlikely name to pop up on the podium at the end of Race 24, but it was a welcomed sight nevertheless after a drought more than 40 races running. One of the 50-plus production touring cars

The grid of over 50 cars at Sydney Motorsport Park proved that, with an eclectic mix of models across so many brands.

The racing provided plenty of entertainment too with passing aplenty.

It’s no wonder the Bathurst 6 Hour grids will be chocka come 2022.