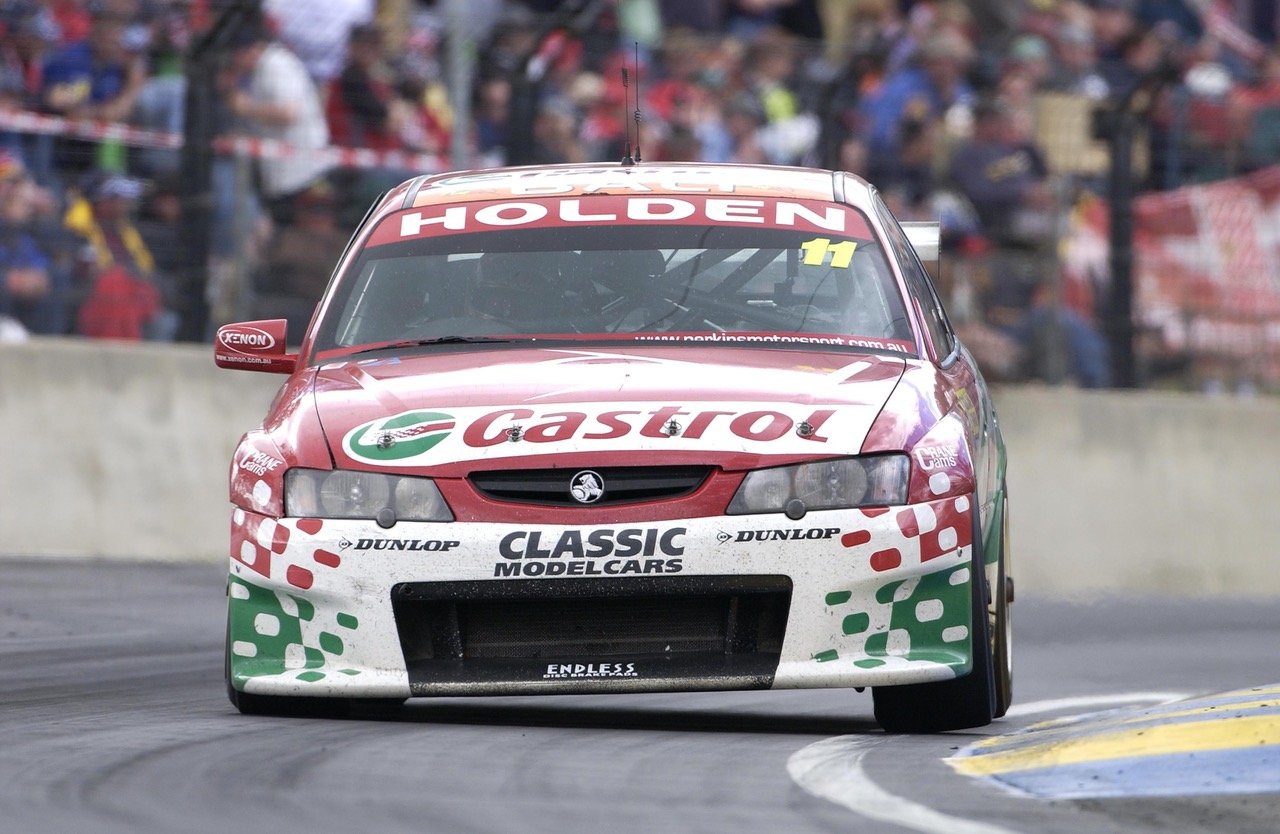 A limited-edition book detailing the history of Perkins Engineering has gone on sale to the public.

Published by V8 Sleuth in partnership with Larry and Jack Perkins, the release of the 432-page book coincides with the 35th anniversary of Perkins Engineering’s founding.

Just 2500 copies have been printed, with each book individually numbered and signed by Larry Perkins.

“The feedback we have had on this book has been overwhelmingly positive,” said Aaron Noonan of V8 Sleuth.

“This is the first Perkins book ever published, so there have been plenty of fans of Larry, his team and their collective success who have jumped and made sure they have a copy of this limited-edition book.

“It’s a must-have for the bookshelf of any motorsport fan.”

The book is available to purchase online, and will be in stock at the National Motor Racing Museum across the Repco Bathurst 1000 on November 30 to December 5.

Larry Perkins won the Bathurst 1000 on six occasions; son Jack is also a Supercars Championship race winner and will contest the 2021 Great Race alongside Will Brown at Erebus Motorsport.