New backer for Lowndes at Bathurst

New backer for Lowndes at Bathurst 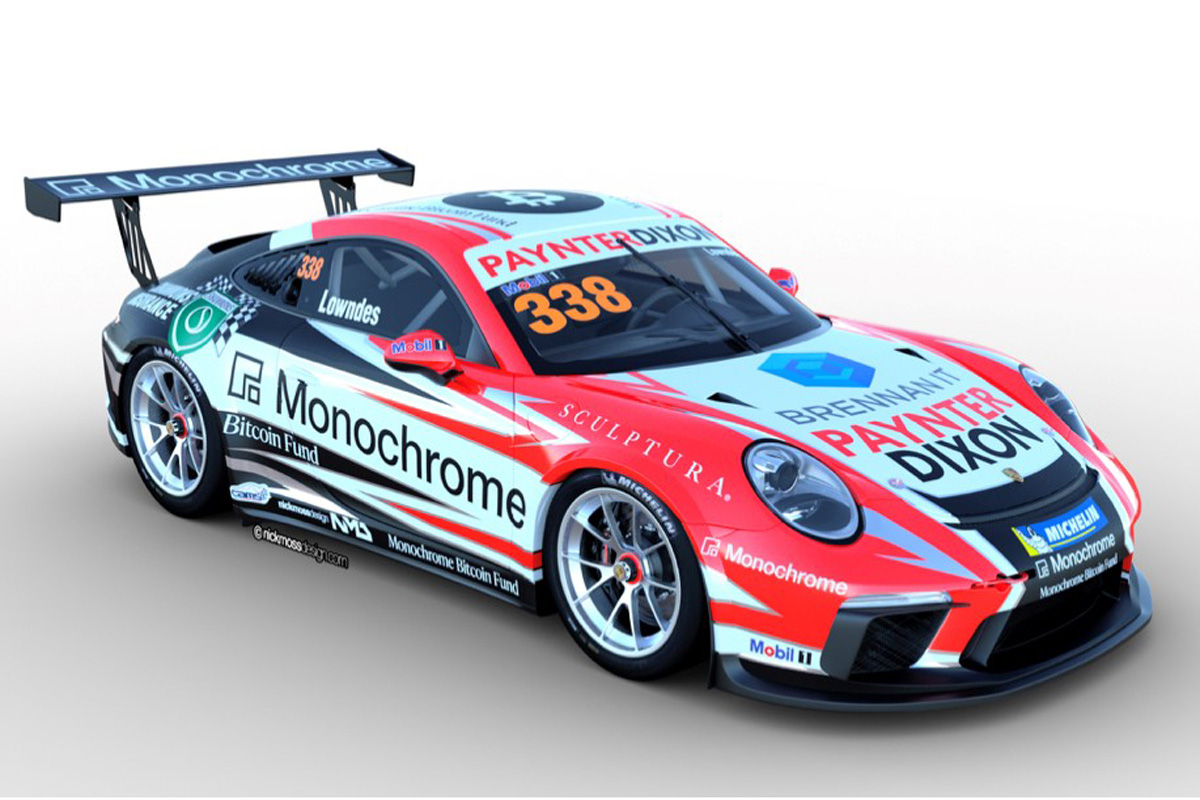 Lowndes will be on triple duties at the Mountain, working on the television broadcast and co-driving with Triple Eight Race Engineering’s Jamie Whincup in the main event, in addition to Carrera Cup.

His team for the latter, Wall Racing, has partnered with Monochrome Asset Management.

That will see Monochrome Bitcoin Fund take naming rights on Lowndes’ car at the Repco Bathurst 1000 across November 30 to December 5, as well as Wall Racing “adding bitcoin exposure to their balance sheet”, per the announcement.

“Not only is it great to have the backing of Jeff and the team at Monochrome for Wall Racing, it’s exciting to lead this adoption of bitcoin as an investment at a corporate level,” said team principal David Wall.

“While this is a newly minted deal, we hope it continues to flourish and grow alongside Monochrome.

“The business has a fascinating trajectory, an excellent team, and we expect our fans and the audience of the Carrera Cup Australia will respond well to it.”

Added Lowndes: “It is exciting to have the Monochrome team join us for the race, and we look forward to introducing their brand not only to the series and its audience, but the iconic Mount Panorama race track.

“It’s been a disjointed year of racing, so from a driver’s point of view, I can’t wait to get in the Monochrome Porsche and lap the Mountain.”

“Monochrome takes a lot of pride in being able to build a partnership with Australian sporting icons such as Wall Racing. It will be exciting to see Craig tackling the Mountain in December,” said Yew.

“David Wall and the team have always pioneered performance, on and off the race track.

Following Bathurst, the PCCA season will conclude with a double round at The Bend on December 10-12.