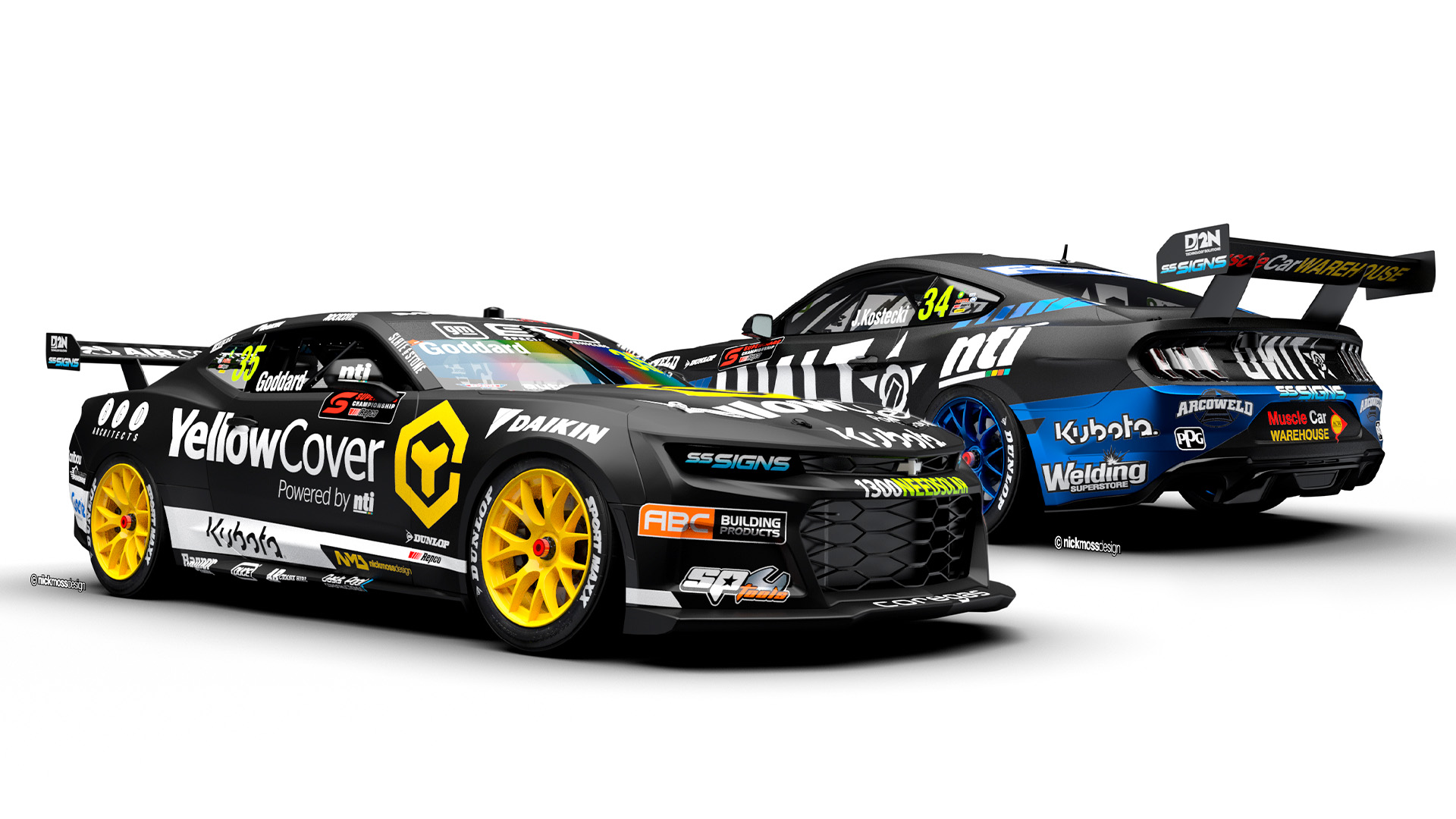 Todd Hazelwood says stability heading into the Gen3 era of Supercars was one of the key reasons why he chose to rejoin Matt Stone Racing.

The South Australian will depart Brad Jones Racing after two seasons at the end of this year to reunite with the team that gave him his maiden Supercars berth.

Whilst most teams have indicated which way they’ll go, Matt Stone Racing hasn’t firmed up a manufacturer commitment for the next-generation of touring cars.

Currently, the team runs a pair of Holden ZB Commodores. However, the team has indicated a desire to make the move to the Blue Oval and race Ford Mustangs.

In any case, Hazelwood said he’s excited by what Matt Stone Racing has planned for the future in Supercars.

“There’s a few elements,” said Hazelwood, who has signed a two-year deal.

“Obviously understanding the capability of the team, that’s the number one thing.

“I know the equipment is good. Their reliability is really strong. The maintenance they do on the car is good quality.

“Obviously the Stone family, they are very technically advanced when it comes to making the most of something new.

“Particularly, going to Gen3, I feel that the team at Matt Stone Racing are going to be really well-positioned and I’m really looking forward to what the team and I can do together in that period.

“Having stability in the team is one thing, and then being prepared as one group for that next phase is really important.

“The last thing you want is different engineers, different drivers, all coming in at once while you’ve got a new product to play with being the car itself.

“The exciting element with Matt Stone Racing for the next two years is that there is going to be a lot of stability within the whole organisation and for me, that’s something that is a really exciting prospect. I can see it being quite a beneficial factor for the whole team moving forward.”

Hazelwood hasn’t been through a generation shift in the Repco Supercars Championship, although he has experienced it in the Dunlop Super2 Series.

The 2016 season saw the Supercars feeder series shift from the Project Blueprint cars to Car of the Future (COTF).

Hazelwood worked with Matt Stone Racing through that transition, which proved successful in their first year with the COTF cars and culminated in the Super2 Series title the following season.

“I was somewhat part of that in the Super2 Series when we went from the Project Blueprint cars into the Car of the Future,” he said.

“That was one of the main attractions to be working with Matt Stone Racing during that transition because I feel like they’ve got some really good people in place to really step up the capability of the team when that opportunity arises.

“I think it’s going to be an exciting period for everyone involved in the sport. If the sport can get it right and increase the entertainment value of what we do, I think it’s a great opportunity to step the sport up and try and get more people involved with what we do.

“Ultimately, that’s the key objective to Gen3 in my eyes, is make it more appealing and get more people involved. If we can achieve that then that’s a win-win for everyone.”

Hazelwood spent six years at Matt Stone Racing (2014-17 in Super2 and 2018-19 as a Supercars Championship full-timer) prior to his Brad Jones Racing move.