Brawn: How Verstappen reminds me of Schumacher

Brawn: How Verstappen reminds me of Schumacher 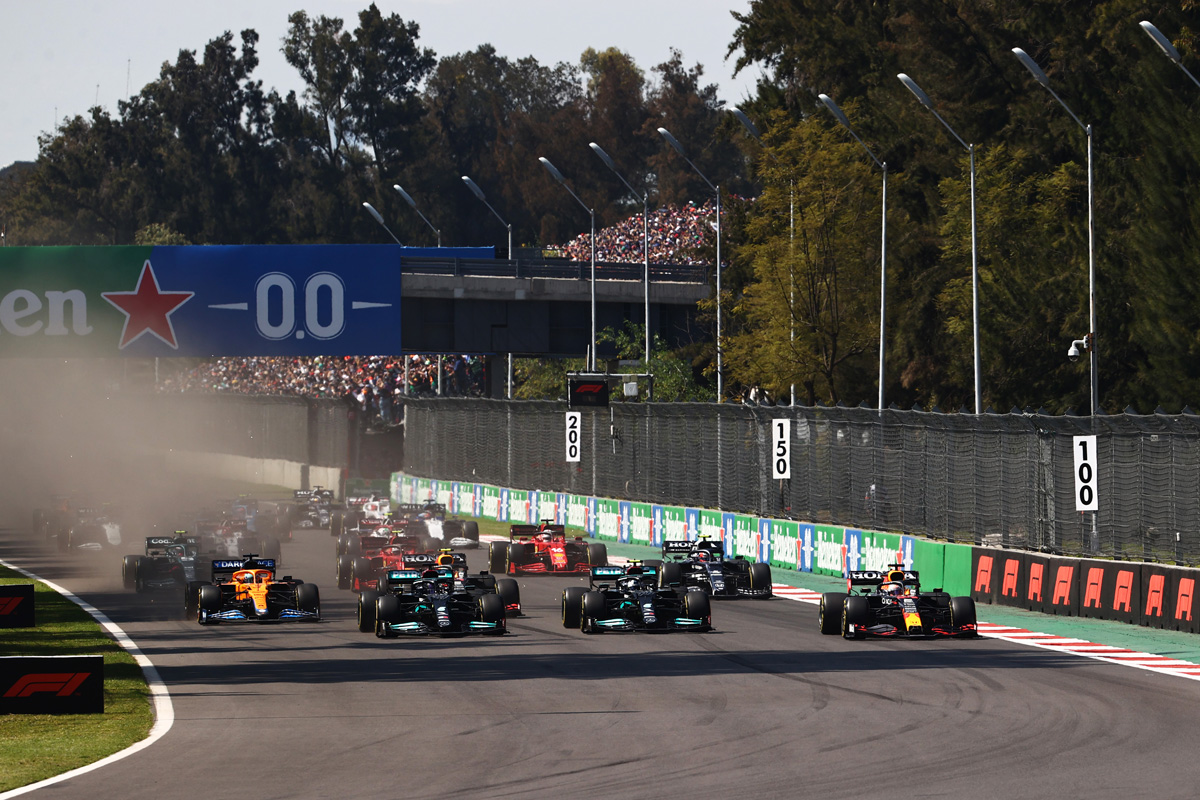 Pivotal to that result was the Red Bull driver’s ability to seize the lead under brakes at Turn 1 despite starting third.

Now F1’s managing director of motorsport, Brawn worked with Schumacher during his title-winning tenures at both Benetton and Ferrari.

For Brawn, there were shades of the German’s absolute attention to detail in how he went about planning for a Turn 1 attack, and he could not look past Verstappen for his personal view on driver of the day.

“For me it has to go to Max for his control on the first corner, how he delivered the perfect Safety Car restart and then how he didn’t let anyone get close thereafter,” Brawn wrote in his regular column on the official Formula 1 website.

“Red Bull boss Christian Horner said after the race that Max spent a lot of time assessing potential strategies he could use at the start.

“It reminds me of how Michael Schumacher used to spend a long time walking a track on the Thursday before a race weekend.

“He would look at corners and check out the escape routes if things go wrong.

“He would then know if you can escape safely from a bold move and be more confident of making that move.

“Max sussed out the first corner very well in Mexico and had the confidence to pull it off.”

Verstappen has now won nine of the 18 grands prix held thus far in 2021.

Next up is the Sao Paulo Grand Prix, an event which Verstappen won from pole position two years ago.