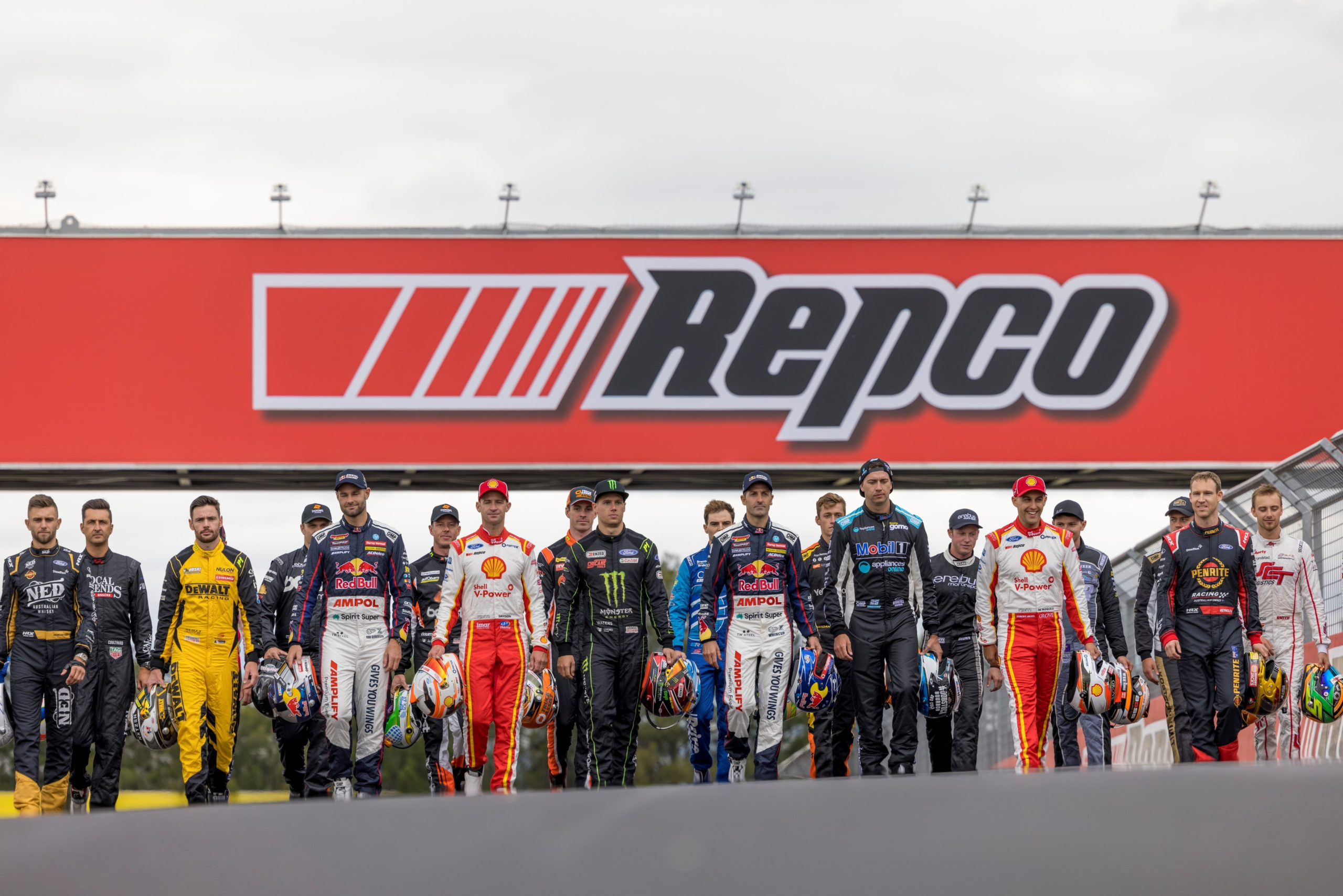 The 2021 Repco Bathurst 1000 grid is all but set with the latest co-driver confirmation this morning, although some last-minute changes remain possible.

The latter is in doubt though, with drivers Greg Murphy and Richie Stanaway stifled by border restrictions.

Reynolds was sidelined prior to the second Supercars event of four at Sydney Motorsport Park and will miss the remaining two this weekend and next.

The team is awaiting confirmation from NSW Health that he can participate in the Bathurst 1000 and has already indicated back-up plans are afoot.

This year’s Bathurst 1000 grid features an illustrious group of winners who between them have 30 victories.

The most successful pairing is that of Jamie Whincup and Craig Lowndes, who have four and seven wins respectively and will once again join forces.

Murphy is the only other four-time winner in this year’s race, his last coming in 2004 with Rick Kelly who will be absent from the grid for the first time in two decades.

The grid includes 13 previous Bathurst 1000 winners, including the aforementioned as well as Will Davison, Chaz Mostert, Mark Winterbottom, Nick Percat, Russell Ingall, Jonathan Webb, Luke Youlden, and Reynolds on the assumption he starts.

This year’s grid also features one debutant in Zak Best, who will join Jack Le Brocq in the #5 Truck Assist Racing Ford Mustang.

Fox Sports, Kayo, and the Seven Network will carry coverage of the Bathurst 1000.

*Number to be confirmed