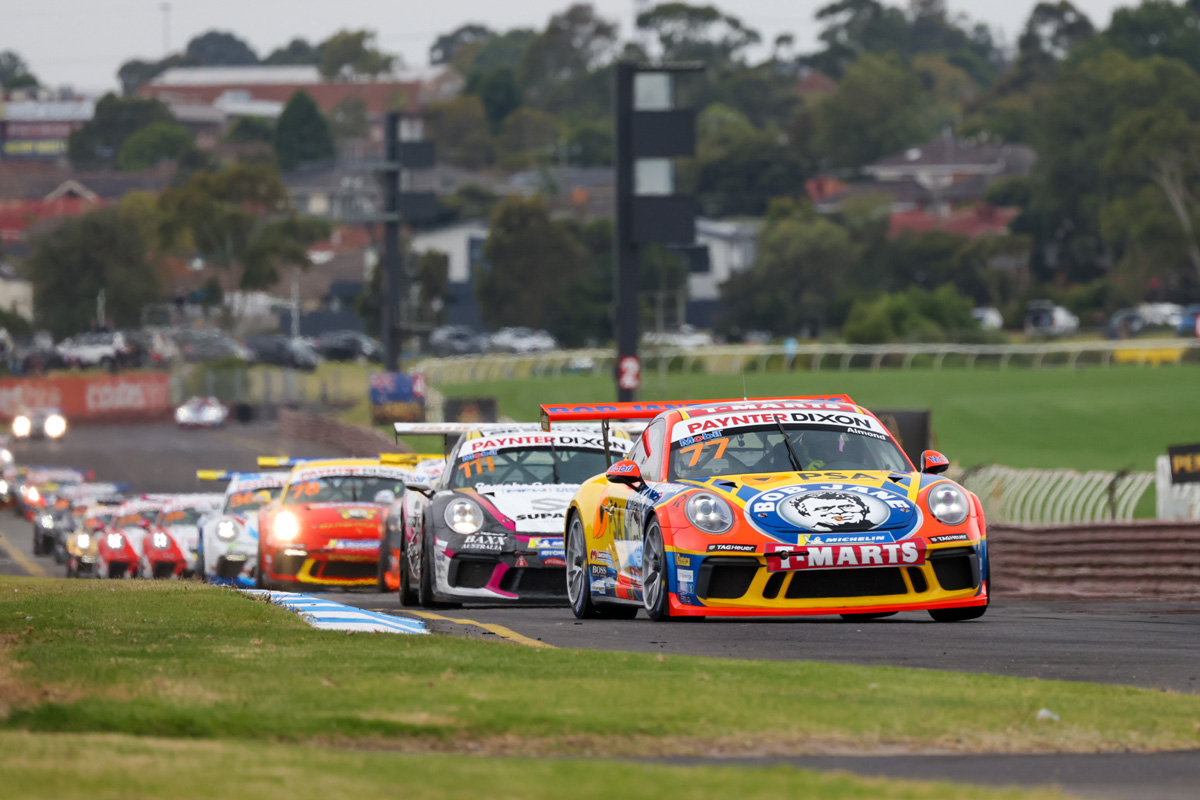 The announcement, made by Motorsport Australia, signifies the one-make series’ standing in the national landscape and will bring with it increased Superlicence points.

“The category continues to provide exciting racing on the national stage.

“It also provides an important pathway in the motorsport pyramid, not just for those wishing to compete here in Australia, but also for those who wish to compete overseas and showcase their talents.

“Carrera Cup Australia has been such a strong pillar of motorsport in Australia in recent times and we look forward to the competitors and teams racing for a prestigious Championship title in 2022 and beyond.”

The series is typically contested by a range of up-and-coming and experienced drivers; in 2021, featuring both seven-time Bathurst 1000 winner Craig Lowndes and Grove Racing Supercars protégé Matthew Payne.

“This announcement is great news for both our teams and drivers as well as those Michelin Junior Development drivers progressing onto Supercars like Matthew Payne,” said outgoing Porsche Cars Australia head of motorsport Troy Bundy.

The 2021 Carrera Cup Australia season will finish with a trip to Mount Panorama as part of the Repco Bathurst 1000 (November 30 to December 5) and then a double round at The Bend Motorsport Park the following weekend.