Last week to get involved in Motorsport Survey

Last week to get involved in Motorsport Survey 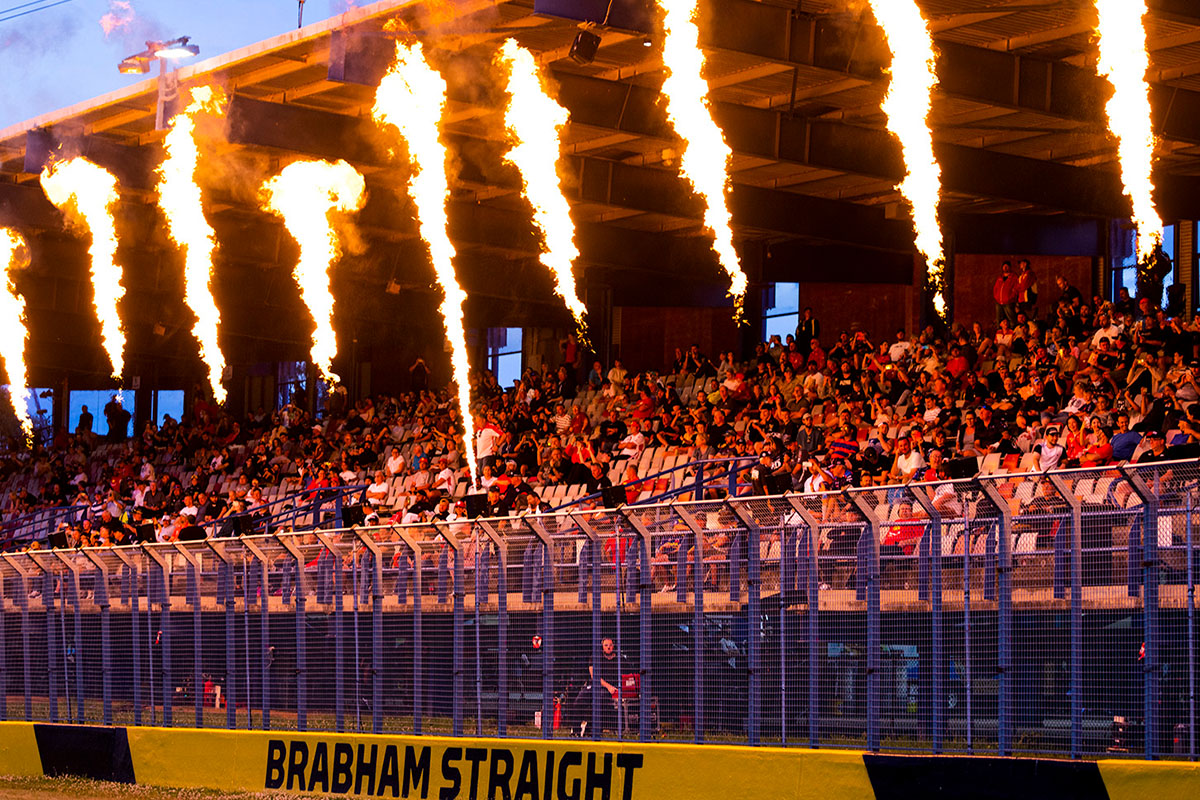 There’s just one week to go to have your say on the landscape of motorsport domestically and internationally in the Speedcafe.com Motorsport Survey, presented by Kincrome.

Five weeks down the line, more than 11,000 people have responded to the survey, which is one of the most comprehensive of its type in the world.

Of the $20,000 prize pool, five of the six weekly prizes have been given away already, but the major prize is still on the line.

Fans have up until 11:59 AEDT on November 14 to complete the survey and get in the draw for the Kincrome 534-piece ‘Trade Centre‘ worth $9,999, as well as the final weekly prize, a Kincrome 92-piece Portable Toolkit valued at $329.

As a bonus, there is also an advertising package worth $8,000+ for your nominated motorsport club or organisation on Speedcafe.com.

Our weekly prize winners so far include:

CLICK HERE to view more details on the Motorsport Survey.

As elements of motorsport are amidst a transitional phase, such as the new owners of Supercars, your voice could influence the direction of the sport.

Likewise, as we emerge out of the COVID-19 pandemic, there are more flow-on effects to be felt.

Beyond being heard, the $20,000 worth of prizes that are up for grabs is enough to excite any petrol head.

Your sport. Your voice.