Algarve GP a ‘nightmare’ for Quartararo

Algarve GP a ‘nightmare’ for Quartararo 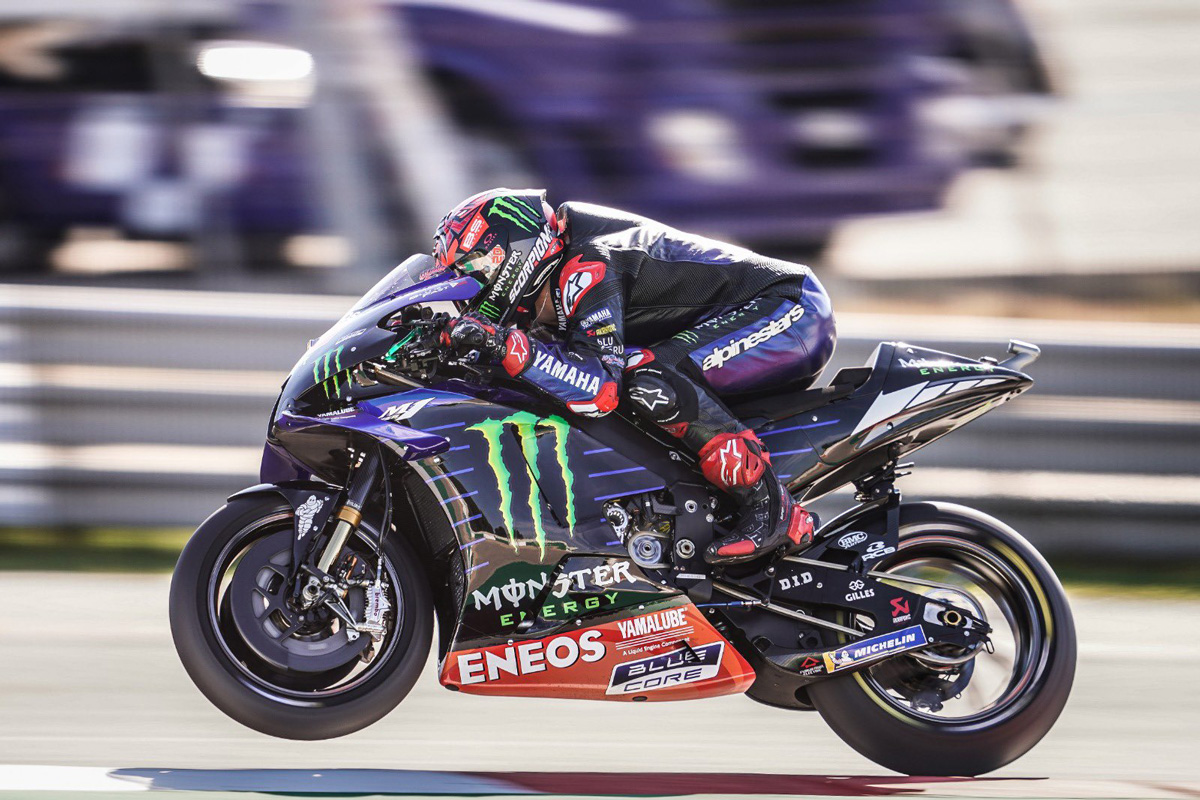 Fabio Quartararo has rued a tough start to life as a MotoGP world champion after crashing out of the Algarve Grand Prix.

For the first time all year, the Monster Energy Yamaha rider left a race empty-handed after coming off his bike on Lap 21 of 25.

Having looked unstoppable in Friday practice, the weekend took a turn for the worse when Quartararo could only manage seventh in qualifying.

He would struggle from there, unable to find a way past the Ducati-powered likes of Jorge Martin and making an error that would let Martin’s Pramac Racing team-mate Johann Zarco through.

Eventually, the Frenchman would crash out of seventh position, Portimao’s Turn 5 bringing him undone.

“I know exactly what happened during the crash. I was too late, and I crashed,” said Quartararo.

“But it was a nightmare of a race.

“When I was behind our rivals, it was impossible for us to overtake.

“I think that during today’s race my pace was much better than what I showed. In our strong areas on the track we would recover a lot, but just in acceleration and speed we are too far behind.

“I think what helped me this season was that I started from the front row 14 times. As soon as you are in a bad qualifying situation like today, it gets difficult.

“Next week, I will focus a bit more on qualifying than race pace.

“It would be nice to finish the season in a proper way in Valencia.”

Valencia will host the final event of the MotoGP season next weekend.