Mostert sent to back of grid for technical breach

Mostert sent to back of grid for technical breach 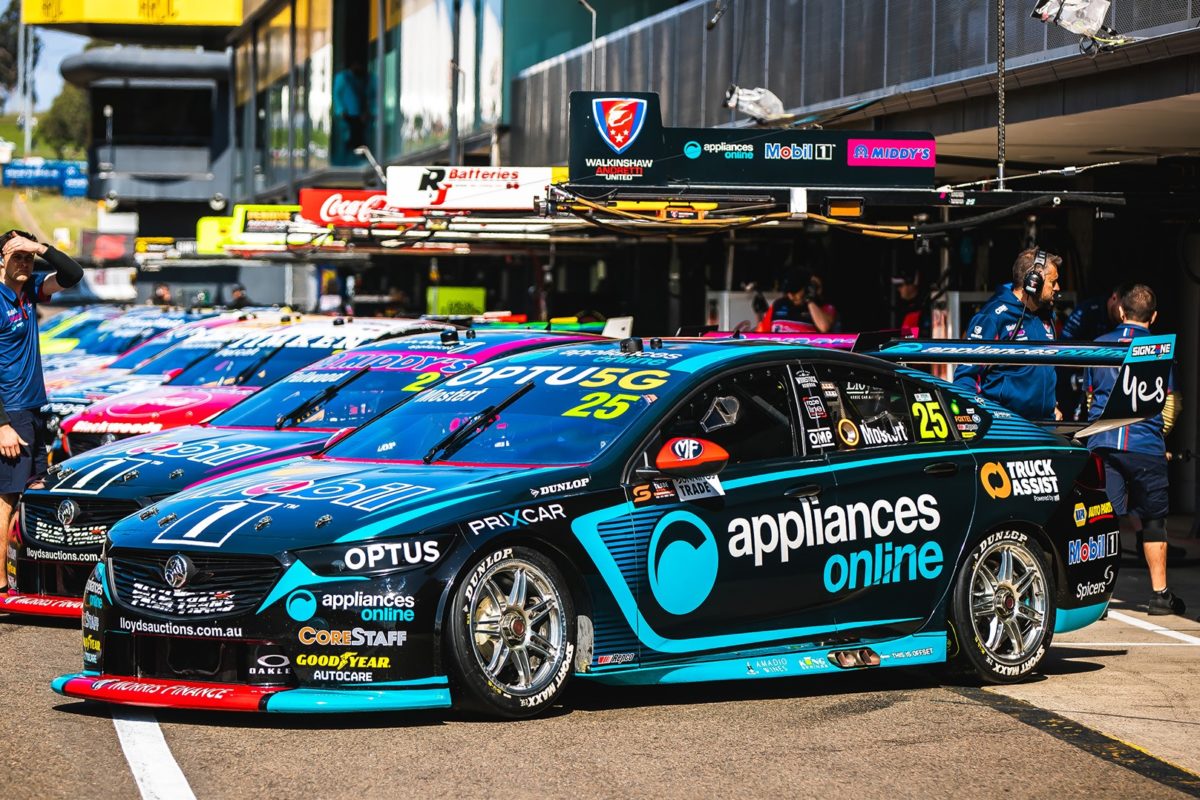 Chaz Mostert has been sent from the front row to the rear of the starting grid for Race 25 of the Repco Supercars Championship due to a technical breach.

Mostert had qualified second-fastest for the final race of the Armor All Sydney SuperSprint but will now line up 26th after the #25 Walkinshaw Andretti United ZB Commodore was determined to be in breach of regulations concerning bodywork.

Specifically, Car #25 was found to have been wider than regulations permit, something which the team unsuccessfully tried to argue was due to damage sustained during Qualifying for Race 25 at Sydney Motorsport Park.

Supercars’ official website advises that the front bar was too wide.

“After sustaining damage to the front bodywork at turn 10 during Race 25 qualifying, Car 25 was ruled to have exceeded the permitted front bodywork width post session, a breach of Rule C2.1,” began WAU’s statement.

“While extremely disappointed with the penalty, our focus for Car No. 25 is to now gain the best possible result from the rear of grid.”

Mostert himself was relatively upbeat while standing on the grid, and noted that he won the 2014 Bathurst 1000 from the very back as well.

“Look, obviously we’ll start at the back and I put it down to we’re still the best looking team in pit lane.

“Excited for the race, I think last time I started last would have been Tailem Bend, which we don’t want to talk about, but Bathurst 2014 so we’ll try to channel that inner feeling and see how we go.”

That is a separate matter, the outcome of which is yet to be announced.

The confirmed penalty for the Mostert entry puts the Shell V-Power Racing Team’s Anton De Pasquale onto the front row, and Bryce Fullwood moves up to eighth on the grid in the #2 WAU car.

Race start is scheduled for 19:30 local time/AEDT, with 32 laps the distance.