Jessica Dane elated with one-two to kick off T8 milestone

Jessica Dane elated with one-two to kick off T8 milestone 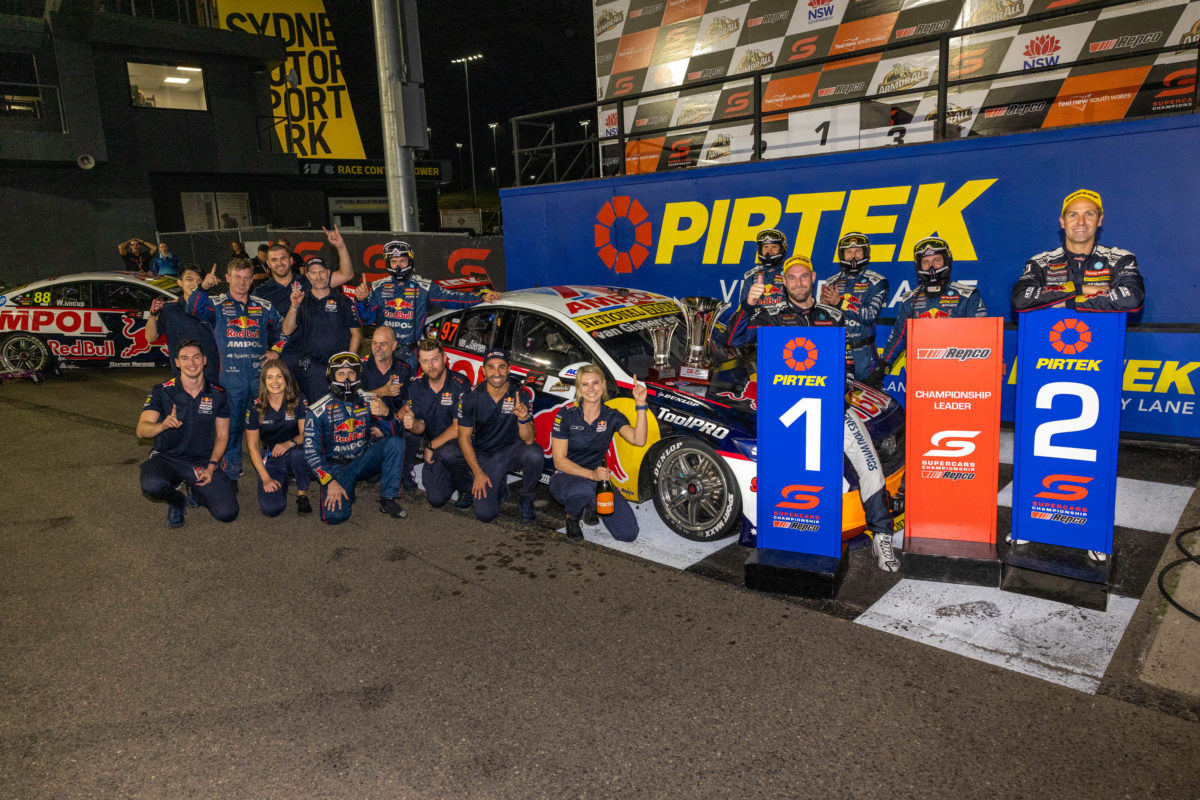 Jessica Dane has expressed her delight at Triple Eight Race Engineering’s achievement of a one-two finish at the start of its 250th Supercars event.

Shane van Gisbergen took victory and Jamie Whincup was the runner-up in the Red Bull Ampol Racing entries after the first 32-lap contest at the Armor All Sydney SuperNight.

The win was van Gisbergen’s 12th of the season to date and Triple Eight’s 13th, making for a total of 216 so far for the team which came into being at Sandown in September 2003 with the acquisition of Briggs Motor Sport.

Dane naturally hailed the result, although she did admit there was an element of good fortune given the pit stop error which was so costly for Erebus Motorsport’s Will Brown, the early race leader.

“You can’t ask for a better way to kick off 250 rounds and a milestone like that than a one-two,” she told Speedcafe.com.

“It wasn’t without luck and you’ve got to feel for the guys at Erebus and on Will’s car because they thoroughly deserved it with the speed that they were showing in qualifying.

“Will got a fantastic start, had a really good stint until he came in for that pit stop, so you take it.

“You have to take the wins where they come, and it’s an awesome result to get that for our 250th round.”

The result and milestone come as Triple Eight prepares for a new era.

With her father Roland to retire, Dane, already a co-owner of the operation, will take on a more senior role while Whincup moves from the driver’s seat to the position of team principal.

“This team has been part of my life in the UK and over here since the mid-nineties, so seeing it tick over this milestone in Australia is really special to me,” she said.

“So, the likes of Mark Dutton [team manager], we realised [on Friday] night he’s done every single one of those 250 rounds; Ty Freele, Jamie’s number one mechanic, he’s only missed the ones when he was on Development Series back in 2011, ’12, ’13.

“So, from a personal perspective, it’s incredible to see that longevity that we’ve been able to build.

“I’m very proud of my father and everything he’s accomplished here and in the UK, and the legacy that Triple Eight has built through him, that’s now being handed over to Jamie and me to hopefully get a fraction of the way to another 250,” laughed Dane. 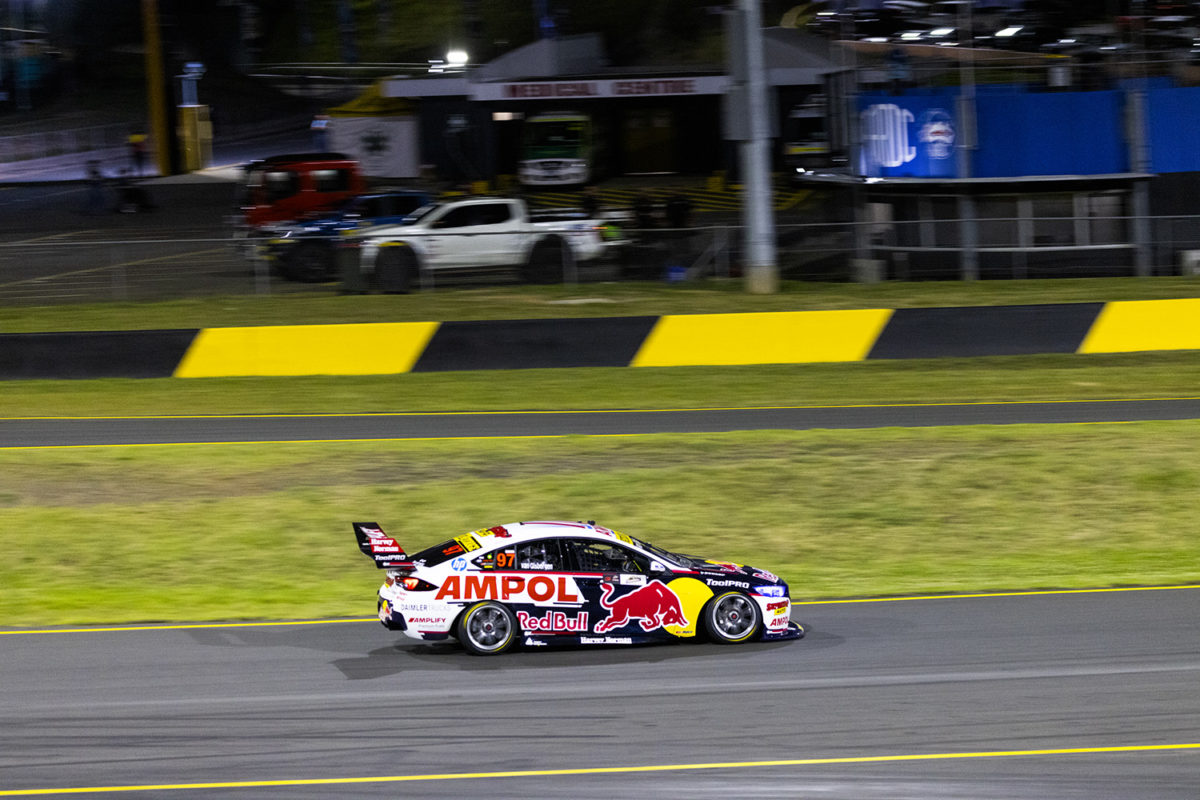 Triple Eight was outdone for pace when the Repco Supercars Championship also raced at Sydney Motorsport Park a week prior.

It is clearly more competitive this time around, although exactly how much more is still uncertain given what transpired in and leading up to Race 23 of the campaign.

Not only did Brown suffer in the pits, a once again extremely quick Anton De Pasquale had to start from the back of the grid after experiencing a transaxle issue at the beginning of qualifying, and would be classified 12th at race end.

Furthermore, Van Gisbergen passed Whincup for the effective lead just past the halfway mark, and the latter was not threatened from behind again given the stoush between Will Davison and Nick Percat for third spot.

“We knew that we’d made gains on last weekend,” noted Dane.

“That was the biggest thing for us in this last one; finding that pace, because the guys at DJR were just so quick last weekend and Erebus was showing awesome pace as well.

“We knew that we had our work cut out this week, and we worked hard at it, but I think probably the biggest surprise is that we did show that much pace [yesterday] evening, relative to other people.

“But then again, Shane wasn’t being challenged, he was out there on his own, and we were helped by the fact that Will and Percat were having that battle for third and fourth, so Jamie didn’t get challenged either.

“It was difficult to tell whether we have the speed of Anton or not, because he was saying over the radio as well that he wasn’t pushing, I think, he was just cruising for a bit.

“There was no point in him burning up tyres to only kind of crack the top 10, so I think [today] will be a very different ball game.”

Aside from the likelihood of a cleaner day for De Pasquale, there is also the prospect of rain, which briefly fell after Race 23 and is forecast as highly likely in the afternoon and evening, when the next two races are to be held.

Qualifying for those encounters gets underway from 14:30 local time/AEDT.