Horner: ‘We got Tsunoda-ed’ out of pole

Horner: ‘We got Tsunoda-ed’ out of pole 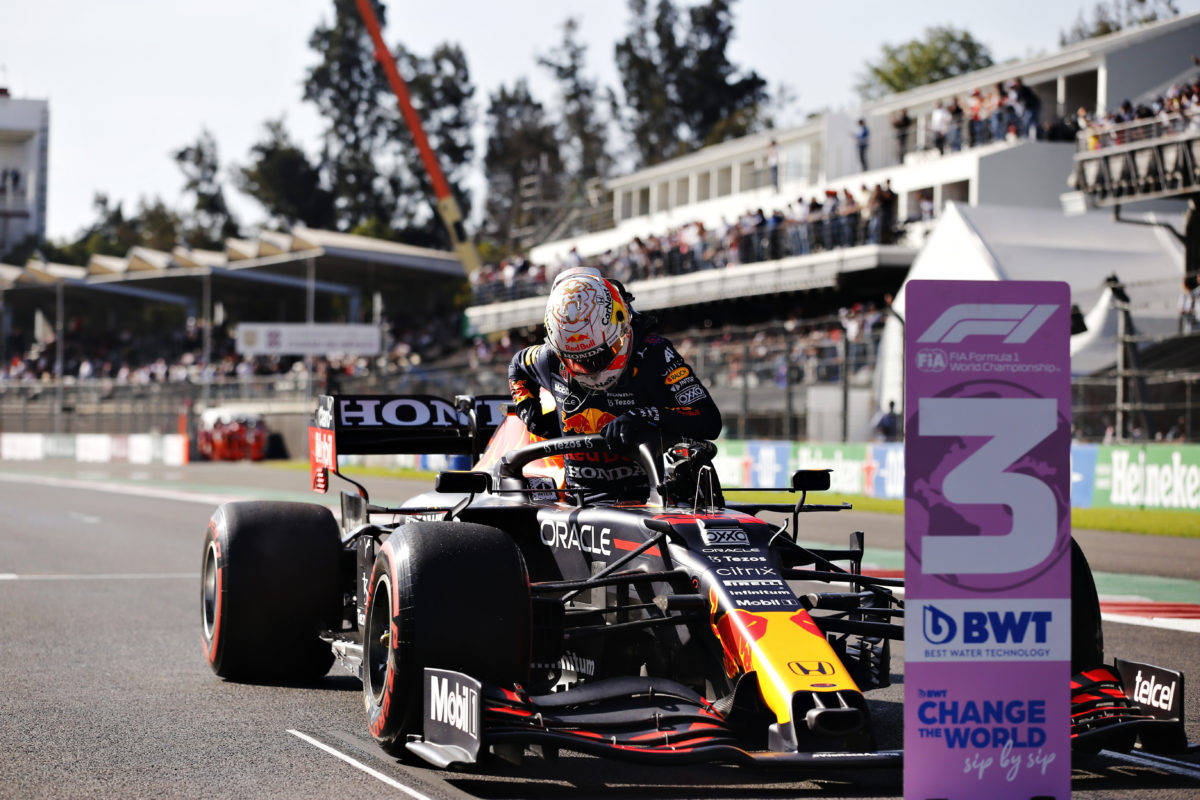 Max Verstappen qualified third and Sergio Perez fourth, with neither able to improve their time on their final flying lap.

According to Horner, that was because of Tsunoda, whom the duo caught through the sinuous middle sector.

“I think we got Tsunoda-ed,” the Red Bull team boss told Sky Sports.

“Both drivers were up on their last lap – Max was up two and a half tenths, I think Checo [Sergio Perez] was just under two tenths up – and I don’t understand why he [Tsunoda] was just cruising around at that part of the circuit.

“It’s disappointing because it affected both the drivers, they’re both pretty annoyed.”

Having afforded Verstappen a tow down the front straight, Perez was the first to catch Tsunoda.

A moment in the AlphaTauri’s turbulent air forced the Mexican off the road, the Japanese driver having also cut inside the apex.

Encountering the scene shortly afterwards, and seeing plumes of dirt, Verstappen backed off in the expectation of yellow flags.

“I don’t know what happened in front of me, but it must have been Yuki holding up first Checo and then both of them had to go wide,” Verstappen said.

“Then I thought, because you arrive so quick it’s difficult to pinpoint what’s happening, I just saw a lot of dust so I thought a car crashed.

“Now with the yellow flag rules, I have been caught with that already here in Mexico, I backed out of it a bit.

“Then no yellow flag came, so I continued pushing, but of course that’s already like two, two and a half tenths gone.”

Perez shared a similar opinion, pointing to Tsunoda’s influence as the reason he was unable to improve.

“Yuki was just ahead,” the Mexican told Sky Sports.

“I think I was a bit too close, and I lost a bit too much already, because we go through the high speed and it’s pretty difficult through there when you have a close car ahead of you.

“Unfortunately, I lost it there.

“I think I could have been a couple of tenths quicker, but obviously Mercedes were a bit too strong today.”

At the end of the session, Valtteri Bottas secured pole position for Mercedes, with Lewis Hamilton joining him on the front row.

Meanwhile, an engine change for Tsunoda, a fact known heading into qualifying, will see him drop to the back of the grid for the race.