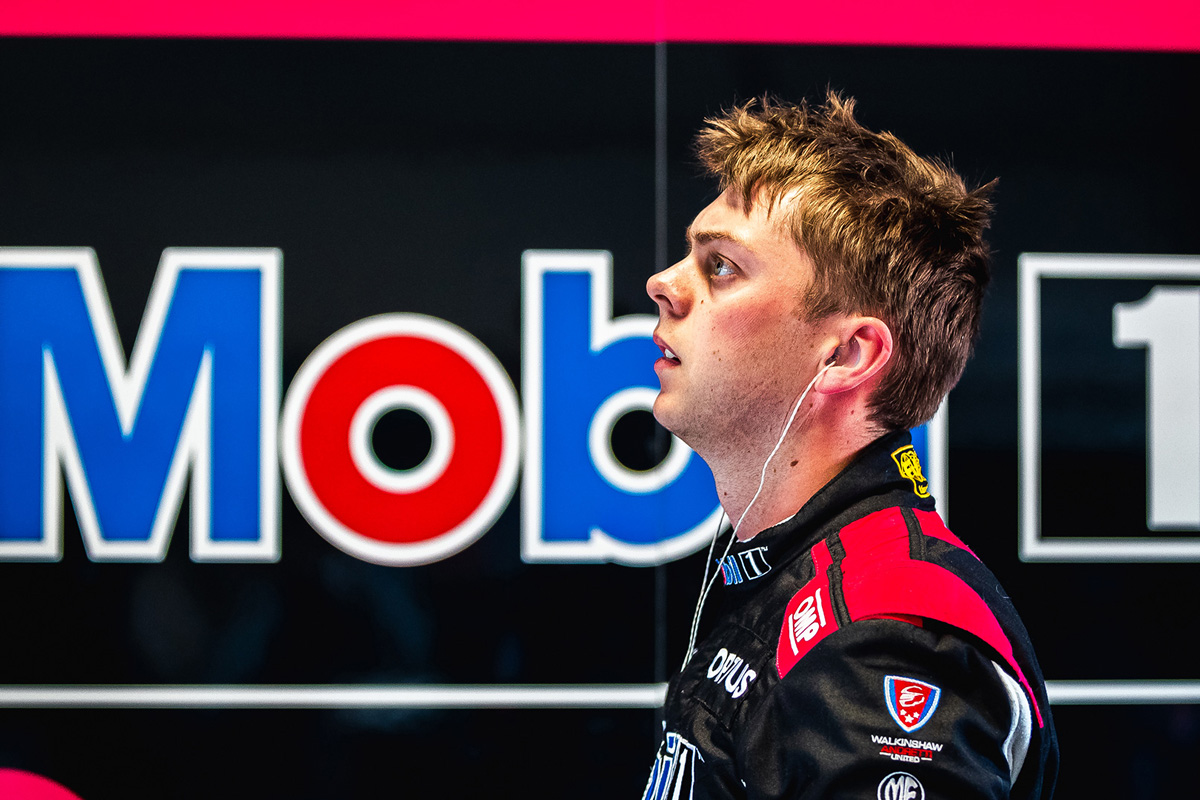 An over-exuberant Bryce Fullwood rued a missed opportunity after jumping the start of Race 25 at the Armor All Sydney SuperNight.

Fullwood initially appeared to make a blinding start from the fourth row of the grid at Sydney Motorsport Park, launching from eighth to first into Turn 1.

However, upon review, replays showed the Darwin-born driver had jumped the start by a considerable margin.

Fullwood was duly given a drive-through penalty, which relegated him to the rear of the field. In the end, the Mobil 1 Middy’s Racing driver would finish up 22nd.

Funnily enough, it was a case of history repeating at Sydney Motorsport Park.

If not for Fullwood’s misdemeanour, the 23-year-old said he could have been a top 10 contender like his team-mate Chaz Mostert, who went on to finish third from last on the grid.

“I’ve got no idea, I thought I was absolutely on,” said Fullwood.

“I passed all these cars and thought, ‘Oh, they must be wheel spinning’, and then I thought, ‘Hang on a minute’.

“I’ve got no idea how I screwed that up. That’s a new one for me in the book. Not super proud of that, but it is what it is.

“We were relatively fast in that race so that would’ve been cool to be well inside the top 10. That’s alright. They say what doesn’t kill you makes you stronger.”

Fullwood said he would have liked to have kept going, although he admitted to suffering from aquaplaning at the high-speed Turn 1.

“I think it’s one of them things,” said Fullwood, who will move to Brad Jones Racing next year.

“When you’re in my position and you’re faster than a heap of cars, let’s go racing. When you’re at the front and you’re scared, well, let’s stop.

“Don’t get me wrong, it was sketchy. That last lap before we called the Safety Car, I came into Turn 1 and had a massive aquaplane and I thought I was way off in the sticks.