Youlden ‘as ready as ever’ for 20-year dream

Youlden ‘as ready as ever’ for 20-year dream 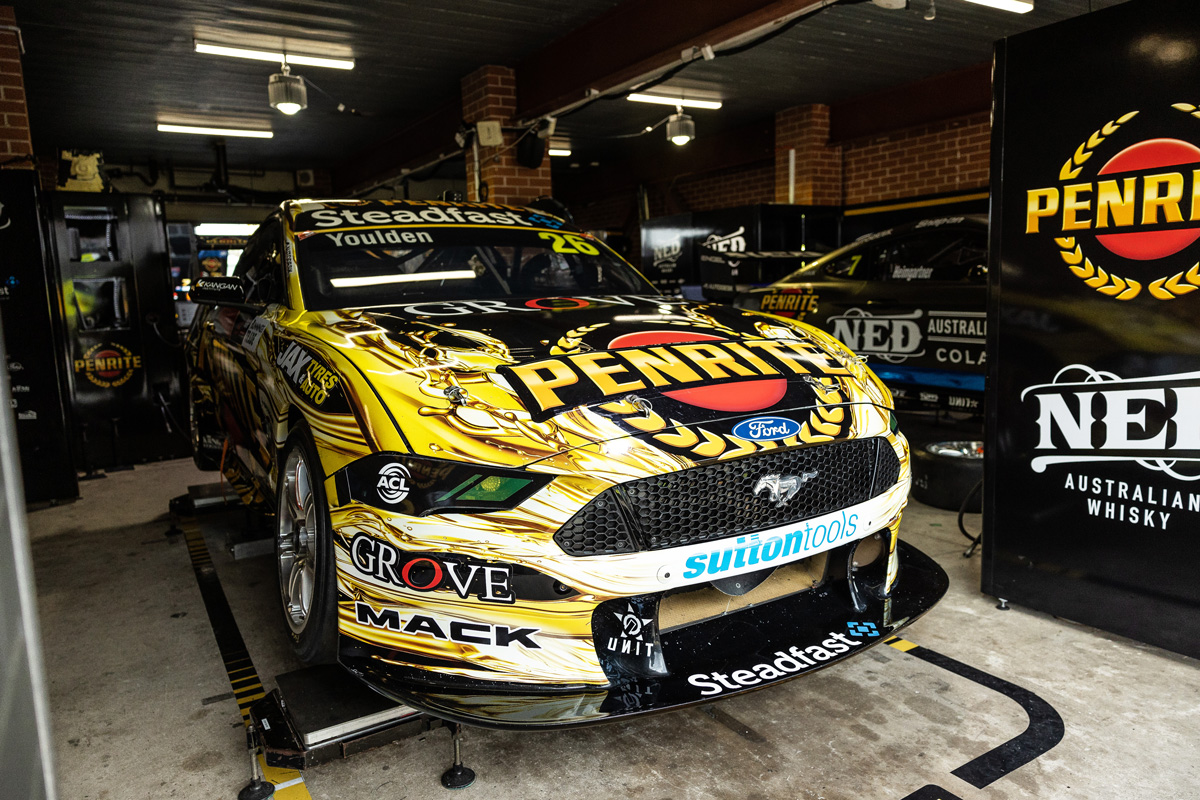 Roughly this time last year, Luke Youlden was retired, down on confidence, and by his own admission, “pretty hard to deal with” as he watched the Bathurst 1000 from the couch.

After two decades of co-driving in the Supercars Championship, a difficult 2019 campaign at Erebus Motorsport following minimal preparation had been the last straw.

Now, all of a sudden, he is today rather remarkably making his solo main game debut at the age of 43, standing in for the benched David Reynolds at Kelly Grove Racing.

As surprised as anyone is the man who only flew down to Sydney from the Gold Coast yesterday.

“I never thought it would happen; I gave up on that dream, I guess,” Youlden told Speedcafe.com.

“But excited, it’s been a long time and I’ve always wanted this opportunity.

“It’s a tough ask, I understand that, but I feel as ready as I have ever been, to be honest.”

Unlike in years gone by, Youlden has had a reasonable amount of seat time to prepare for racing the #26 Penrite Mustang – even if he thought that opportunity wasn’t going to come until next month at Mount Panorama.

“I’ve done a lot of miles this year in the Carrera Cup car and other various training cars,” he said. “I feel better than ever.”

Having pulled the pin after losing his enjoyment of being an endurance specialist, Youlden found he missed the Supercars circus. It was cutting laps at Norwell Motorplex on the Gold Coast that, in part, inspired him to cut short his retirement.

“Being around guys like Anton [De Pasquale] and Brodie [Kostecki] and [Shane van Gisbergen] and knowing where I’m at against those sort of guys in those cars, I think it just gave me some confidence back, which is what I was lacking.”

One of the genuine nice guys of Australian motorsport, Youlden is keeping his expectations in check given his relative lack of miles versus the stars who’ve contested eight events in 2021 – including one just last weekend at the same Sydney Motorsport Park venue. 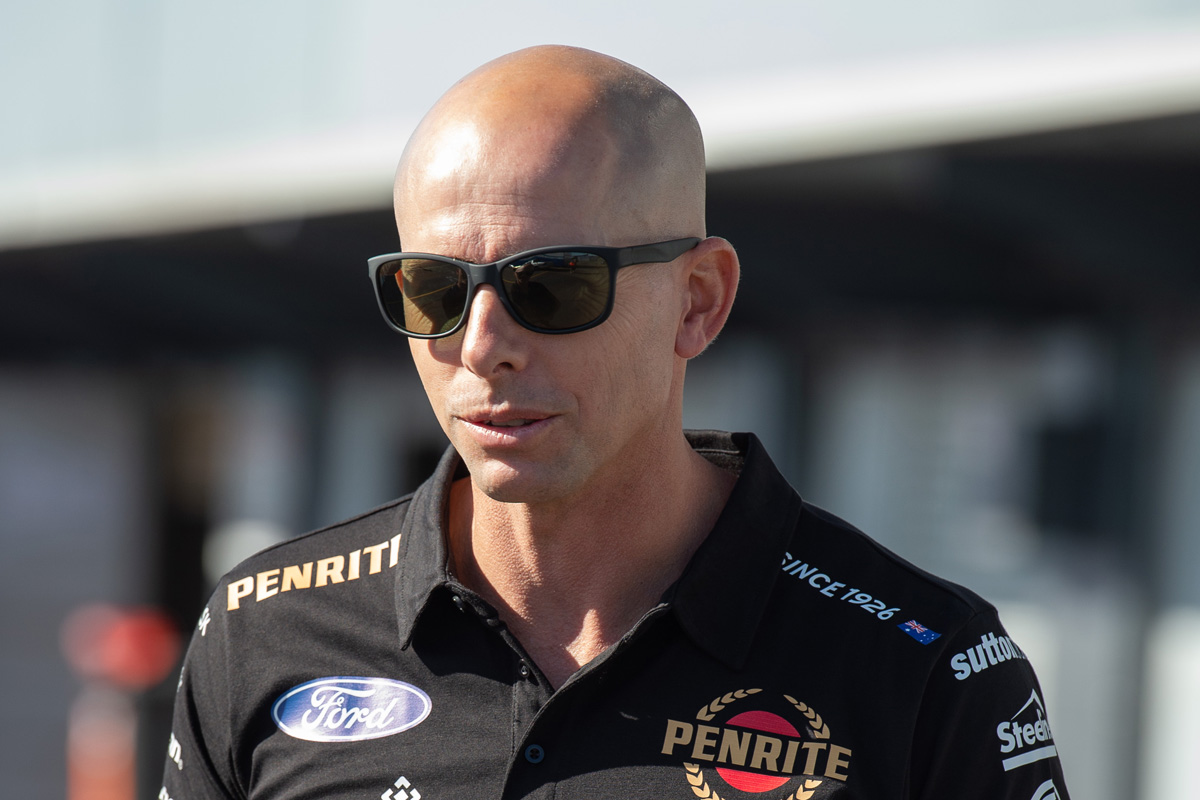 Qualifying will be a particular challenge.

“You can’t underestimate how difficult the challenge is going to be, especially up against the quality of the field that we’ve got in this country at the moment,” said the 2017 Bathurst 1000 winner.

“I’ll just do my best… she’s not going to be an easy weekend but I’m looking forward to the challenge.

“I’m not sure what other people’s expectations are of me – I don’t expect to be fighting for wins or anything but just hopefully do the team proud and bring it back and just keep building on it.”

With Reynolds out until the end of the month (at least), it’s not yet been confirmed how many of the SMP events Youlden will contest, with another two to come beyond this weekend.

He’s simply looking to make the most of an opportunity that’s been 20 years in the making, and quite probably will never come again once November is up.

“I’m not auditioning for a full-time gig, that’s for sure,” Youlden added.

Supercars Championship action at the Armor All Sydney SuperNight begins today with Practice 1 from 13:55 local time/AEDT.