Johnson hails retiring Coleman a ‘real hero of our sport’

Johnson hails retiring Coleman a ‘real hero of our sport’ 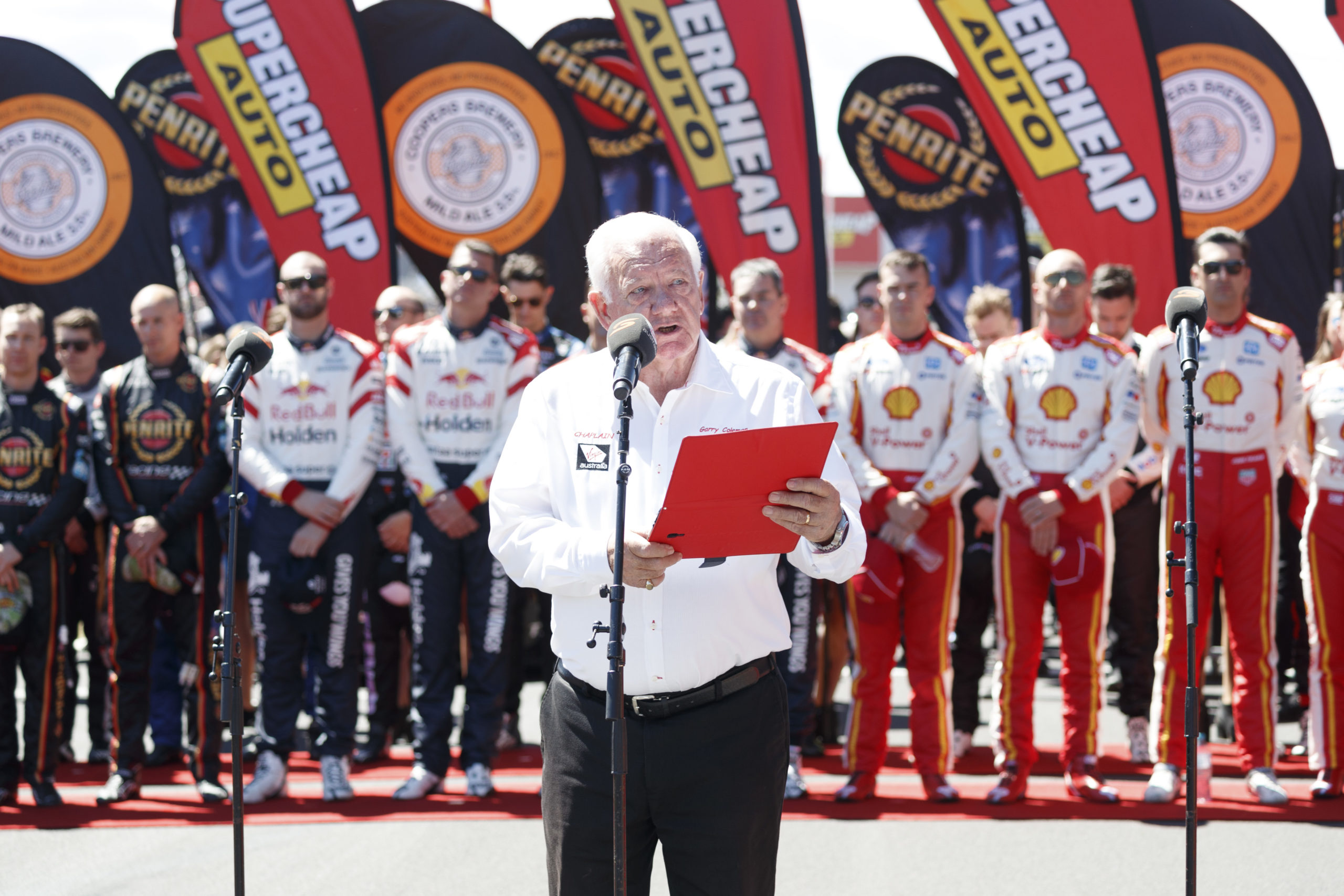 Dick Johnson has paid tribute to Supercars chaplain Garry Coleman, who will retire at the end of the 2021 season.

This year’s Repco Bathurst 1000 will be Coleman’s last as the designated chaplain, a position he’s held for the past 35 years.

However, that streak is set to come to an end as the Motor Racing Ministries founder looks to spend more time with his wife Betty.

In the wake of Coleman’s announcement, five-time Australian Touring Car Championship winner Dick Johnson paid tribute to the outgoing chaplain who had a profound impact on his life.

“Garry is one of those behind the scenes characters who’s a real hero of our sport,” said Johnson.

“As chaplain of Supercars and founder of Motor Racing Ministries, he deserves the very highest recognition and accolades upon his retirement.

“We will miss him dearly, but we’re certain he won’t be a stranger! But it will feel strange not having him in the background somewhere keeping out for us.

“Garry also married Steven [Johnson, son] and Bree, so he will always be like family to us.

“It was Garry who first shared with me the devastating news that we had lost 05, the great Peter Brock.

“The cornerstone as the industry grieved the loss of Jason Richards.

“Truly an anchor and lynchpin of the sport.

“Every word is always just right. Care and compassion are what drive this great man.

“Thank you Garry and all the very best for your retirement.”

Coleman will continue as chaplain at Sydney Motorsport Park and the Sydney Speedway.

He will also carry on in his role as national coordinator for Motor Racing Ministries-SCA.

“The greatest responsibility of any team owner or team boss is the safety of your staff and drivers,” said Story.

“Motorsport is dangerous, says so on the back of the ticket, though given extraordinary leaps in safety and technology through the years, we sometimes tend to assign it to the fine print.

“My most vivid memories of Garry are on two occasions, where one of our cars was involved in a major accident, with the driver in one instance requiring extraction by the great Dr Carl Le and both being sent immediately to the incredible teams at the track’s medical centres.

“On both occasions, invoking our set protocols, my aim was to understand immediately the driver’s condition, alert their families and get to the medical centre straight away, ideally before the driver.

“Both times, Garry was already there first, with calming, assuring words and care. I cannot express enough what that meant to me and our drivers at the time.

“But that’s Garry. When you may not necessarily appreciate just how much you need him, he’s there, with words of wisdom, compassion, kindness and reflection.

“He was also a great support to the Brabeck family and our whole team when our former co-owner and dear friend Steve passed away.

“Garry, your humility will likely deflect the outpouring of support and gratitude from so many people upon learning of your retirement, but know every one of them is sincere and genuine. You’re a wonderful human being, thank you.”