Jacobson using hybrid of left- and right-foot braking at SMP2

Jacobson using hybrid of left- and right-foot braking at SMP2 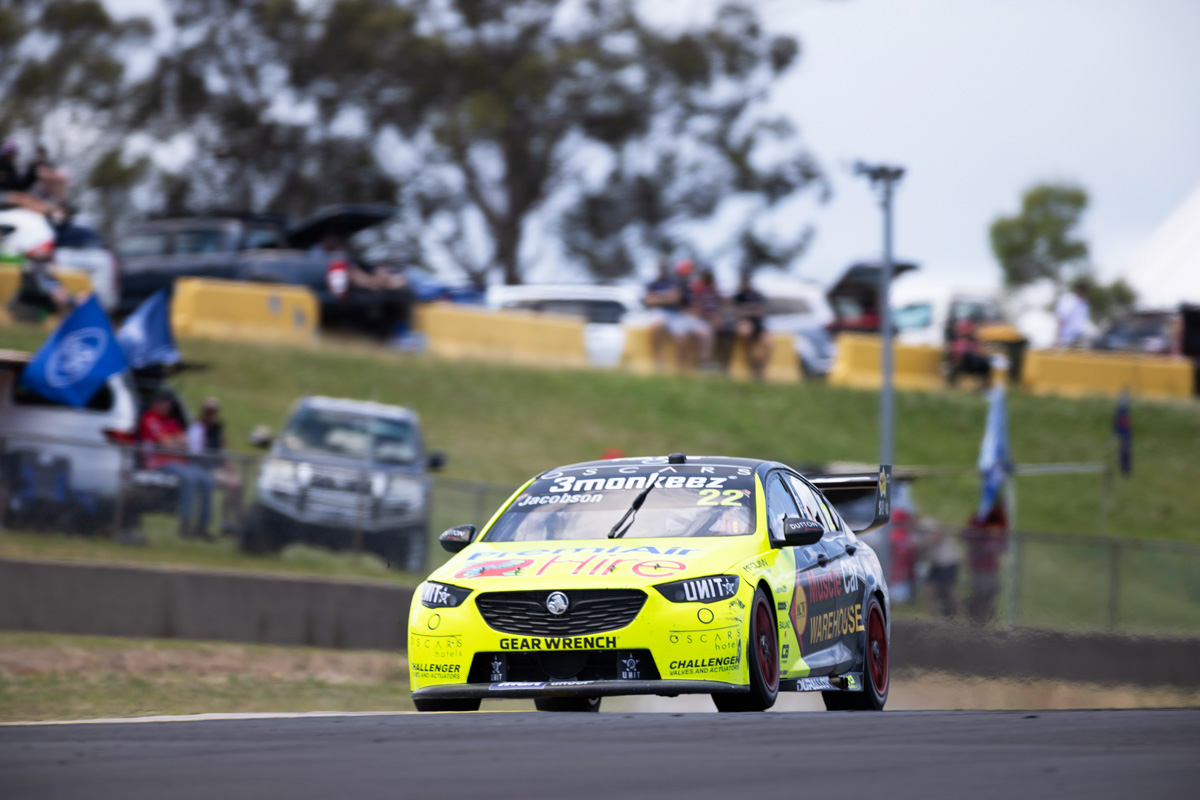 Garry Jacobson has admitted his efforts to lift his game have led to him using a mix of braking techniques at the Armor All Sydney SuperNight.

Jacobson has typically been one of few left-foot brakers in the field, along with Team Sydney stable-mate Fabian Coulthard.

Part of working with Morris was investigating a possible switch to the more common right-foot braking.

“It’s been a massive journey for me to be honest,” Jacobson said.

“I spent about seven weeks at Norwell talking to Morris about what I want to do to be a better driver, so Turn 1 I have been left-foot and then Turn 2 where I’m down-changing more than two times I’ve been experimenting with my right.

“But yeah, it’s a funny thing. I’ve been doing the same thing for six years and I’m trying to re-practice a different method, just to be a better driver. I’ll let you know when the journey stops; it might never stop.”

Jacobson ended the 30-minute session in the top half of the field, finishing 13th in a positive outing. 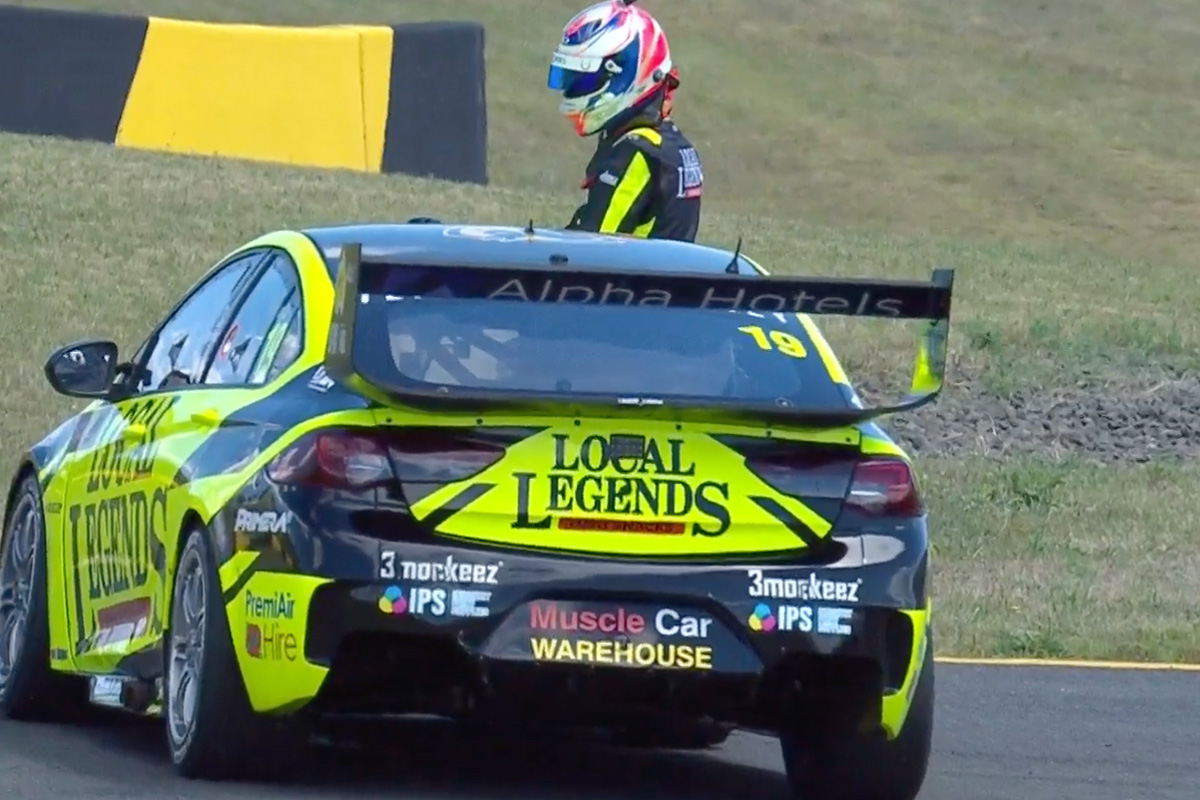 Coulthard had a more difficult run, ending up 22nd with just five laps to his name after his #19 ZB Commodore ground to a halt on-track, triggering the red flag.

“Not exactly [sure what happened], it looks like we’re losing fuel pressure for some reason. So we came in and had a bit of a look around, thought we had it sorted but obviously we didn’t make it home again.

“So a bit disappointing, we’ve lost the first session, but the boys will get it right for the next one.”