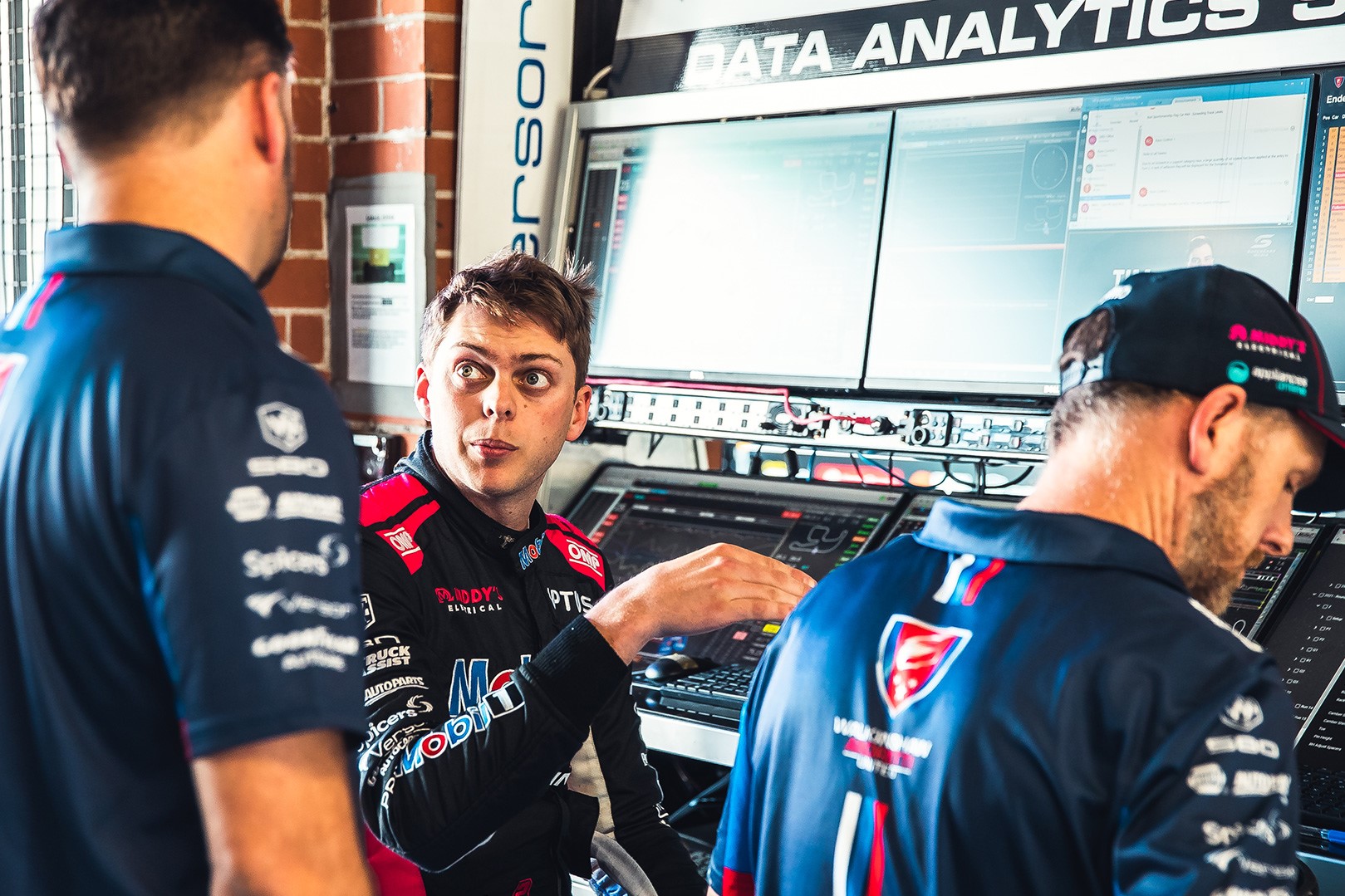 Carl Faux will engineer Walkinshaw Andretti United’s Bryce Fullwood in the second and third Sydney events after Terry Kerr returned home to be with his family.

Fullwood has had a rotation of engineers since joining the team last year working on the #2 Mobil 1 Middy’s Racing entry.

Kerr has been Fullwood’s primary engineer, though he has worked with Rob Starr and Grant McPherson too.

Supercars is in the midst of a condensed four-round swing at Sydney Motorsport Park.

Kerr engineered Fullwood at the first of those, but has opted to miss the second and third events before returning for the fourth.

The team’s technical director was among those who stayed on the road for over 100 days last year due to the COVID-19 pandemic.

“Terry and Carl work very closely together as it is, they’re pretty much joined at the hip,” said Fullwood.

“Terry has got four young kids at home so he needs to be at home. It’s a long time to be away.

“He did last year and it was pretty tough on him so I completely understand that.

“Terry is going to come back up for the fuel race for the last one.

“Not too sure what the scoop is going to be there and for Bathurst, but yeah, enjoying working with Carl, it’s been awesome.”

The Darwin driver was only 23rd in the 26-car field in Practice 1 of the Armor All Sydney SuperNight but improved to 11th in Practice 2.

Fullwood’s Walkinshaw Andretti United team-mate Chaz Mostert had a similarly up and down start to the weekend, going ninth in the first practice and 13th in the second.

“It wasn’t the cleanest day so far until that last run, to be honest,” said the 23-year-old.

“Obviously, a bit of a drama in that first practice. I didn’t get to put tyres on it and then it kind of messed up our plan for the second practice.

“Put the hard [compound] tyre on and it was a fair bit different so we’ve got a bit of work to do there, but the car is a lot better [than Practice 1].

“Hopefully I can put it together come qualifying and it’s the making of a better weekend.”

Qualifying for Race 23 gets underway at 17:10 local time/AEST.