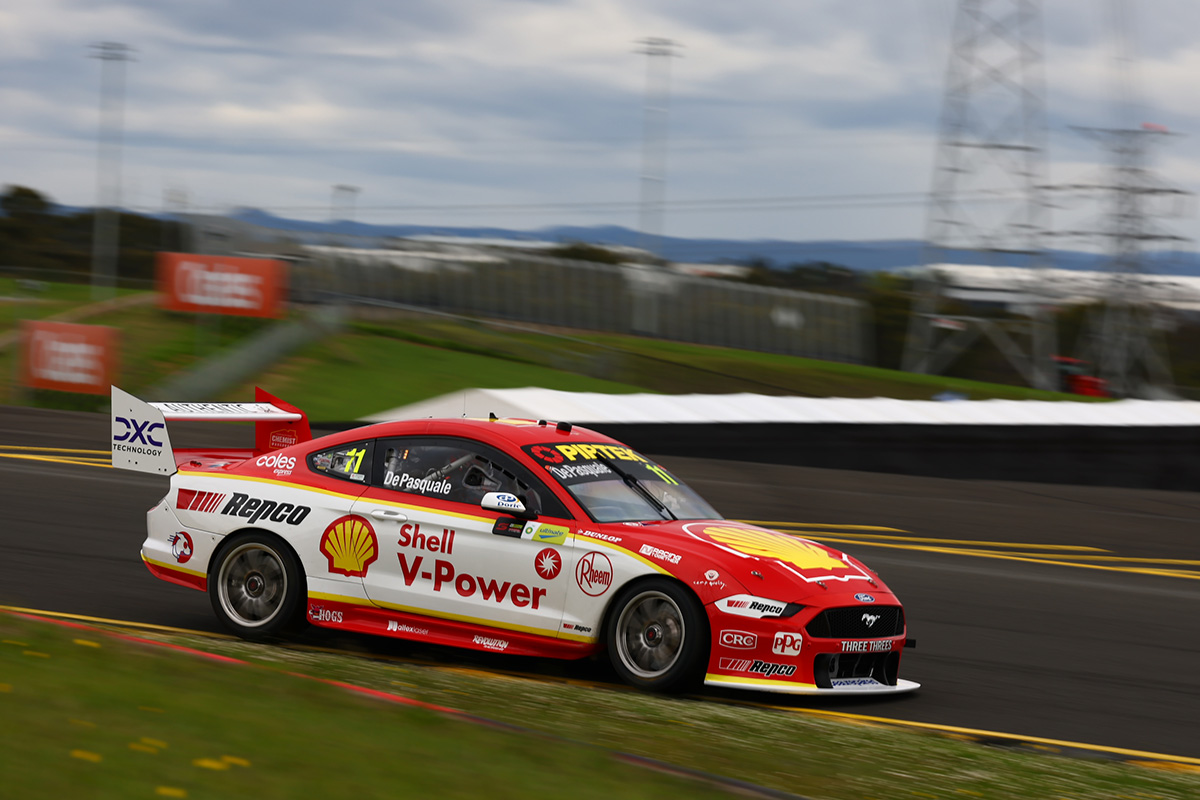 Anton De Pasquale has been a shock casualty of Saturday qualifying at the Armor All Sydney SuperNight, a mechanical drama forcing him to start Race 23 tonight from last on the grid.

De Pasquale had picked up where he left off last weekend, topping both practice sessions in the lead-up to a three-part qualifying format that’s currently underway.

That made for 10 of 11 sessions with the #11 atop the timesheets since the 2021 Repco Supercars Championship resumed, with De Pasquale the clear favourite to jag pole position.

However, his qualifying was over pretty well before it began, a gear selection issue rendering him unable to set a lap time.

He was thus one of six drivers eliminated in the opening segment, and will start 26th and last tonight.

“Couldn’t change gears. It sort of rolled out, grabbed second gear and that’s the gear I had for the whole lap and it was just trying to change gear by itself and do all sorts of weird stuff,” De Pasquale explained.

“So yeah, something has let go… change it for the race and see how many cars we can pass.”

He added there had been no warning of any problems earlier in the day: “No, my thing was running sweet.

“For the last two weeks I haven’t had a single mis-shift or anything and then rolled out and that’s what we got.

“Bit of a weird one, I haven’t felt that happen ever.

“So we’ll change and dissect it, worry about that another day but just change it for now and see how good we can go tonight.”