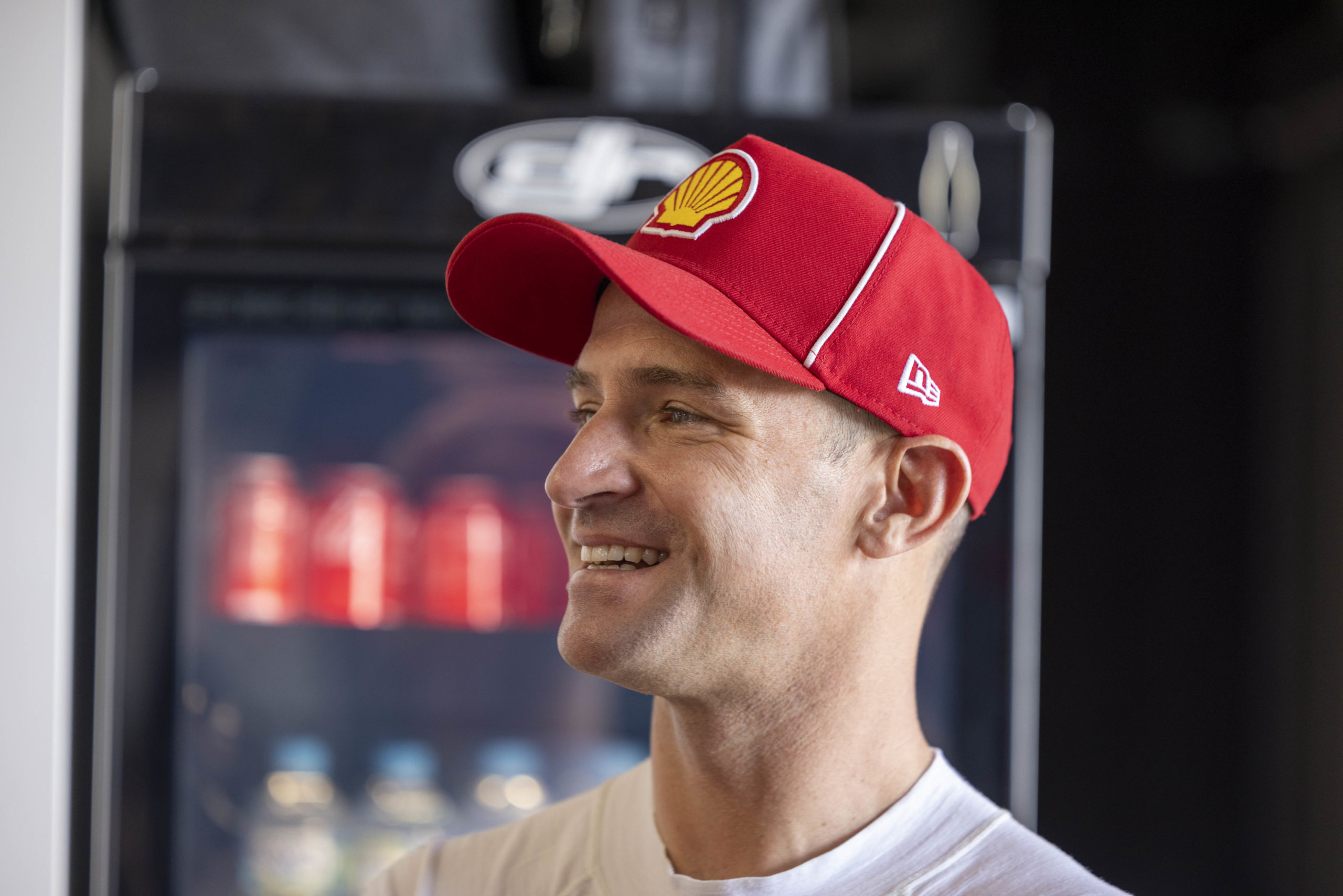 Davison was left on the verge of tears following Race 21 after an electrical issue deprived the Shell V-Power Racing Team driver his best chance of the season to win.

After a slow start by team-mate Anton De Pasquale, Davison got the holeshot and led until the pit stop sequence.

It was then that the #17 Ford Mustang lost ground with a reboot required, resulting in closest rival Shane van Gisbergen of Red Bull Ampol Racing snatching top spot.

Try as he might, Davison couldn’t return serve on the #97 Holden ZB Commodore after the electrical issue was resolved.

Now, with just nine races remaining in the 2021 season, the Supercars veteran is keen to end his drought.

“I’m nearly embarrassed to say it’s been five years since I won a race,” Davison said in a Fox Sports interview with Jess Yates.

“It’s like, it eats at me. There’s been reasons for it of course and I missed last season. It’s just one of those ones, I just want to get the monkey off the back.

“I had a few close calls this year and I’ve been really comfortable with that but the closer we get to the end of the year, I just need to get that win done.

“I was honestly driving around so comfortably thinking ‘this is today, nothing is going to take this off me’.”

Davison has been a podium finisher nine times this season.

After an up-and-down start to the year, Davison found himself as low as sixth in the standings but now holds third.

The last time Davison finished that high in the championship was in 2013 with the then-known Ford Performance Racing.

As the 2021 season draws to a close, Davison is eager to reaffirm his belief in himself.

“I mean you have got to pull the emotion out of it sometimes,” he explained.

“I love the sport, I love winning. You grow up your whole life winning as a kid in go-karts and junior categories and then to all of a sudden realise, five years at my age is quite a long time in the sport.

“I’m certainly no spring chicken and I know how hard I worked to get back into this situation and this opportunity.

“I would say my confidence is actually building. When you’re getting angry with second, it’s a good thing.

“The last few years in smaller teams or whatnot, you’re sitting there celebrating second like a win.

“It’s nice to have this feeling back and that’s genuinely when you’re in a team of this calibre and this quality, our expectations are really high. But that doesn’t mean it’s any easier to get.”

Nevertheless, Davison has to remind himself of where he’s come from.

Only last year the 39-year-old was sidelined after the COVID-19 pandemic brought about the close of 23Red Racing.

Davison would return to the grid later that year for the season-ending Bathurst 1000 before signing with Dick Johnson Racing.

“I won’t lie, confidence was probably a little bit low at the start of the year,” said Davison.

“Although I know I’m experienced, I know what I’ve achieved, I effectively sat out last season, which is probably a bit bigger than what a lot of people realise.

“Sitting out a whole year, or nearly, was tricky, and joining a new team with such ridiculous domination the last few years, it was a combination of quite a lot of pressure but I feel like I’ve handled it pretty well.

“I think next year is a good shot for me and I think it’s my best shot. I am getting older but I still feel like I want it more than I have ever wanted it. I’ve still got that hunger and determination to put the effort in.”