Brown takes maiden pole ahead of Race 23 at SMP

Brown takes maiden pole ahead of Race 23 at SMP 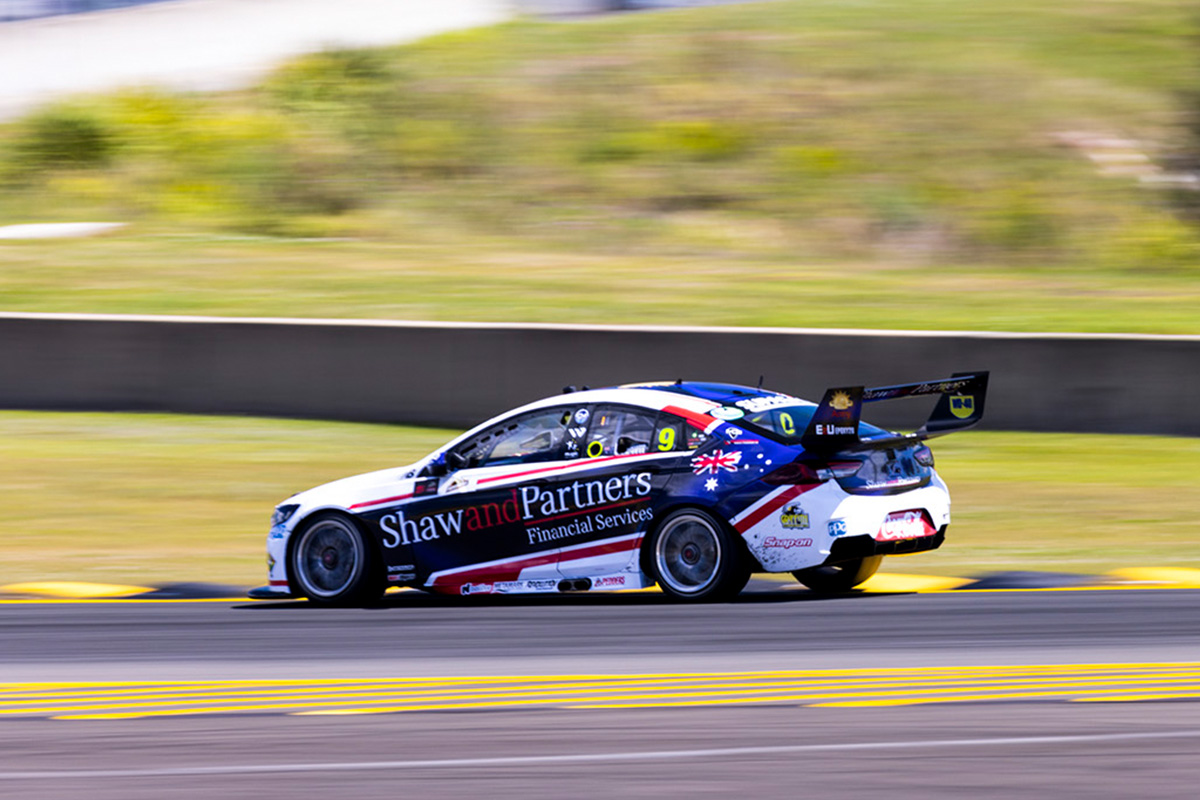 Erebus Motorsport’s Will Brown has qualified on pole for the first time in the Repco Supercars Championship ahead of Race 23 of the season at Sydney Motorsport Park.

Both he and team-mate Brodie Kostecki managed to get through Part 1 of the three-part, knockout session on hard tyres.

That meant both those rookies had a full set of softs when pole was there to be taken, whereas most of the rest had new boots on the working side only, at best.

Brown and his #9 Shaw and Partners ZB Commodore will share the front row with the #88 Red Bull Ampol Racing entry of Jamie Whincup for the opening race of the Armor All Sydney SuperNight.

Row 2 will be the latter’s championship-leading team-mate, Shane van Gisbergen, to the inside of the Shell V-Power Racing Team’s Will Davison, while Brodie Kostecki (#99 Boost Mobile ZB Commodore) ended up fifth.

Notables who did not make the top 10 were Walkinshaw Andretti United’s Chaz Mostert and Dick Johnson Racing’s Anton De Pasquale, the latter to start last having failed to set a time at all due to a transaxle problem.

Brown was the only driver on track at the start of the third and final, 10-minute segment of Qualifying for Race 23 and, armed with those green hoops, clocked the fastest lap of the day so far, a 1:29.0391s.

The rookie watched on as the other nine still in contention rolled out in the final few minutes, and none could beat it.

The latter did not set a time in Part 3 of the session, opting to pit after recording a track limits breach on his hot lap.

Post-session, Brown reflected on what was good fortune when he did not make the control line in time to have a crack on soft tyres at the end of Part 1 of qualifying.

“I wasn’t happy at the time, I was sort of getting up Tommy [Moore, engineer] a bit but that’s probably what got us through to here,” laughed the rookie.

“It’s bloody awesome, the guys have done a fantastic job and just pumped. Awesome to have Shaw & Partners onboard this weekend as well.

“It’s awesome with the team, I got them a bit of beer money so they’ll be happy, so we’ll see how we go.”

As for tonight’s 32-lapper, Brown said, “I’ll be going for that win.

“So, we’ll be having a big crack in the race and see where we end up.”

Brown was one of only two drivers who went out initially, meaning matters were largely decided in the final two minutes of the stanza.

The latter, however, will start from 20th on the grid due to a penalty for the scare he caused fellow wildcard Kurt Kostecki in Part 1 of the session.

Kurt Kostecki (#27 SP Tools ZB Commodore) was the first to go on a hot lap on soft tyres, midway through the stanza, and had to dive for the grass when he happened upon a weaving Randle on the race line.

The Walkinshaw Andretti United driver stayed off the wall despite slithering down the hill towards Turn 4, and will start to the inside of Randle given he had qualified 20th-fastest.

They form Row 10 while, just ahead, Jack Smith (#4 SCT Logistics ZB Commodore) will be on the inside of Zane Goddard (#35 Yellow Cover ZB Commodore) on Row 9.

Back in Part 1, 20 drivers initially headed out, all on hard tyres, and there was early drama when De Pasquale suffered a transaxle problem.

The segment was energised again when the other six pilots went out on soft tyres, which forced many of the rest onto the stickier rubber to maximise their chances of getting through.