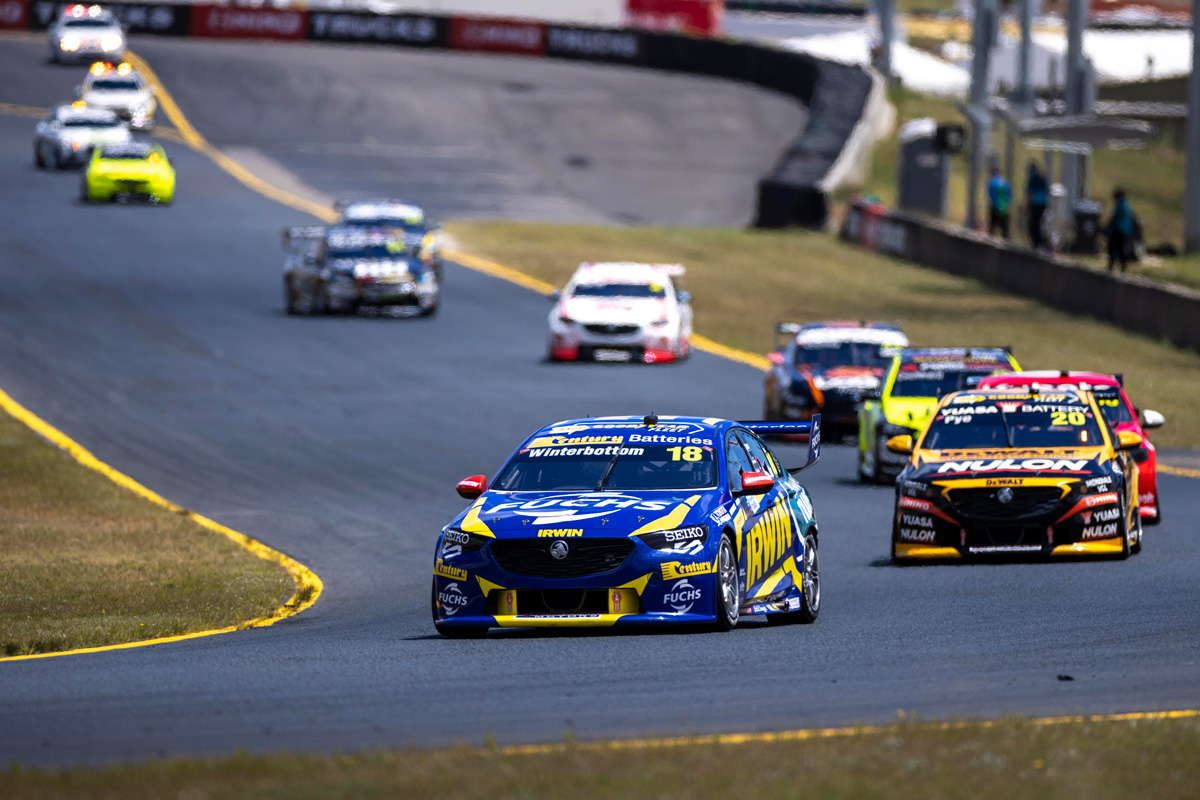 Team 18 has been digging deep in a bid to reverse the disappointing form it displayed in the first of four consecutive rounds at Sydney Motorsport Park.

Having made significant progress in recent years, and started the 2021 Repco Supercars Championship strongly – particularly on the #18 side of the garage with Mark Winterbottom – the Victorian outfit struggled dearly last weekend.

Winterbottom ran outside the top 10 for the most part, but did at least improve in the final race of the event in which he qualified seventh and finished 10th.

It was an even worse weekend for team-mate Scott Pye, who didn’t manage better than 15th in any qualifying or race session.

As a result, the Charlie Schwerkolt-led squad tumbled down the teams’ championship from fifth to seventh, dropping below Erebus Motorsport and Brad Jones Racing.

It’s not as if SMP is a renowned bogey track for the team either; Winterbottom last year took five top 10 race results from six starts at Eastern Creek.

Similarly, both Pye and Winterbottom had shown reasonable form at the most recent round before the long mid-season break, regularly running inside the 10 at the Townsville SuperSprint.

Schwerkolt said there’s been a strong show of resolve from his crew to get things back on track.

“It was a disappointing weekend,” he reflected to Speedcafe.com of SMP1.

“It was certainly not what we were hoping for – we were hoping to bounce back and continue our form but it was very, very difficult to get the car in the [set-up] window; we just couldn’t get it in there.

“I think we made some gains in the end with Frosty [Winterbottom] finishing 10th but we have just got to work harder and change a few things to get it back where it should be.

“It just wasn’t our weekend at all. It was fairly poor.”

There’ll be a new element at play during the Armor All Sydney SuperNight this weekend, with both hard and soft tyre compounds in use.