Seamer on Reynolds: Nobody is above the sport

Seamer on Reynolds: Nobody is above the sport 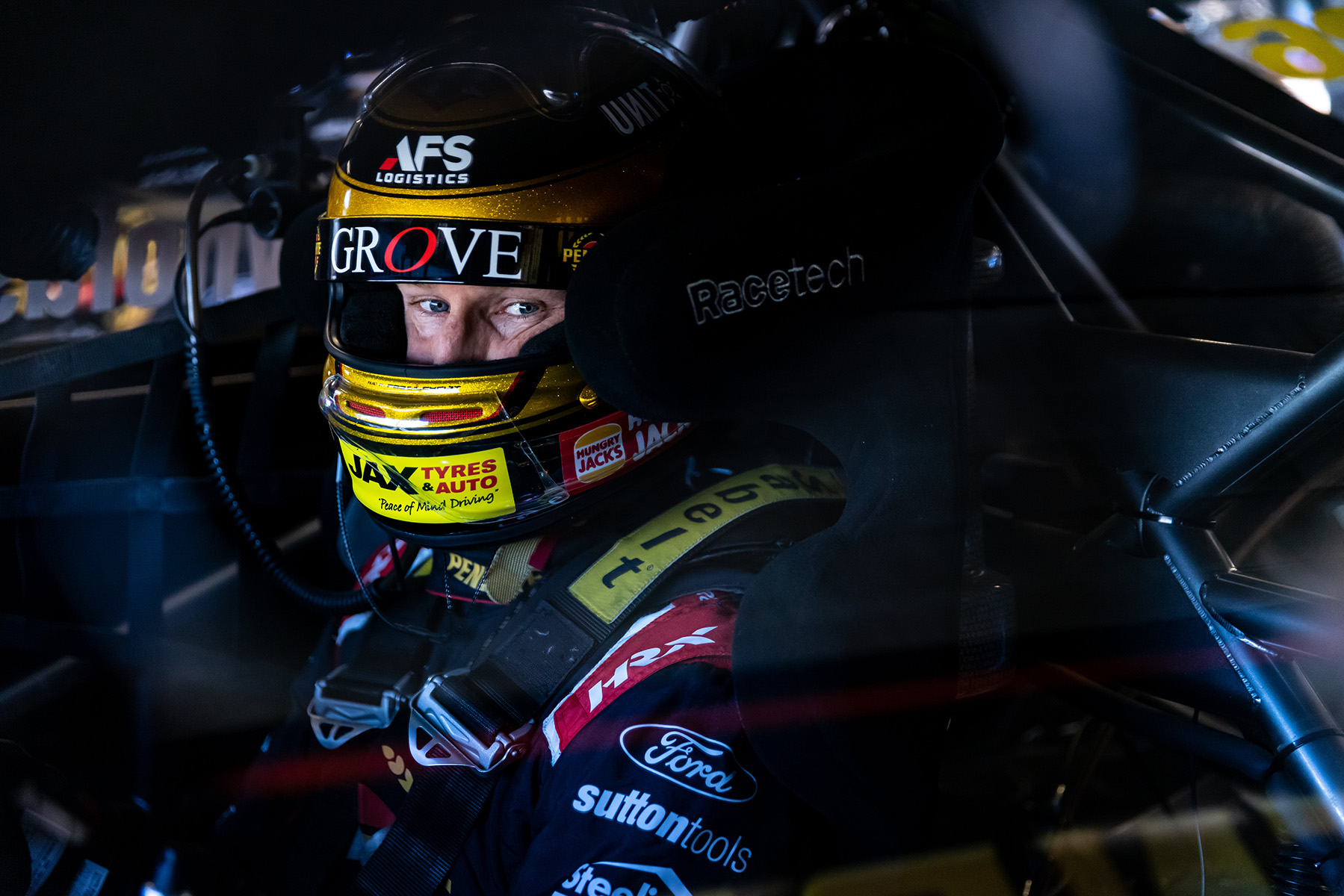 Supercars CEO Sean Seamer has spoken in the wake of David Reynolds’ benching for the remaining rounds in Sydney.

Yesterday it was confirmed Reynolds would be sidelined after NSW Health determined his vaccine exemption was invalid.

The Kelly Grove Racing driver has since had his first dose of the COVID-19 vaccine. His participation in the Bathurst 1000 is under a cloud, pending the administration of his second vaccine dose.

Seamer made no comment in a joint statement released by Supercars and the Braeside-based team. Now, the category boss has broken his silence.

Speaking on the SENZ radio network’s Race Control programme, Seamer reaffirmed Supercars’ view that all protocols were adhered to.

“We spent a lot of time working with state governments, particularly New South Wales Government, they’ve been so good to us to get us back racing, getting us exemptions for crowds, and everybody has got to do their thing.

“I’m not going to comment on a personal medical situation, but nobody is above the sport.”

Seamer said measures were put in place prior to the commencement of the first of four events at Sydney Motorsport Park last week.

He explained the three-month break gave Supercars more than enough time to prepare should such a situation transpire.

“We’d been in constant dialogue with NSW Health from this time [Thursday] last week,” Seamer explained.

“We had protocols in place for just this sort of situation if something came up, either expected or unexpected.

“We worked on those protocols over the course of the weekend to mitigate and manage any potential exposure or risk rolling into this weekend.

“When you’ve got three and a half months off and you’re not racing, you spend a lot of time planning for situations like this.

“We did what we needed to do over the weekend to make sure the show went on, protected Dave, his team, and everybody else, and we’ll keep rolling from here.”

Kelly Grove Racing has confirmed Luke Youlden will pilot the Penrite Racing #26 Ford Mustang at this weekend’s Armor All Sydney SuperNight across November 6-7.

The team hasn’t yet said who will pilot that entry for the final two events at Sydney Motorsport Park, although Matt Campbell is understood to be a chance for at least one of them.

Campbell will join Kelly Grove Racing’s Andre Heimgartner in the #7 Ned-backed Ford Mustang later this year at the Repco Bathurst 1000.

He was announced at the team after the most recent Bathurst 1000 date change ruled initial signing Earl Bamber out.