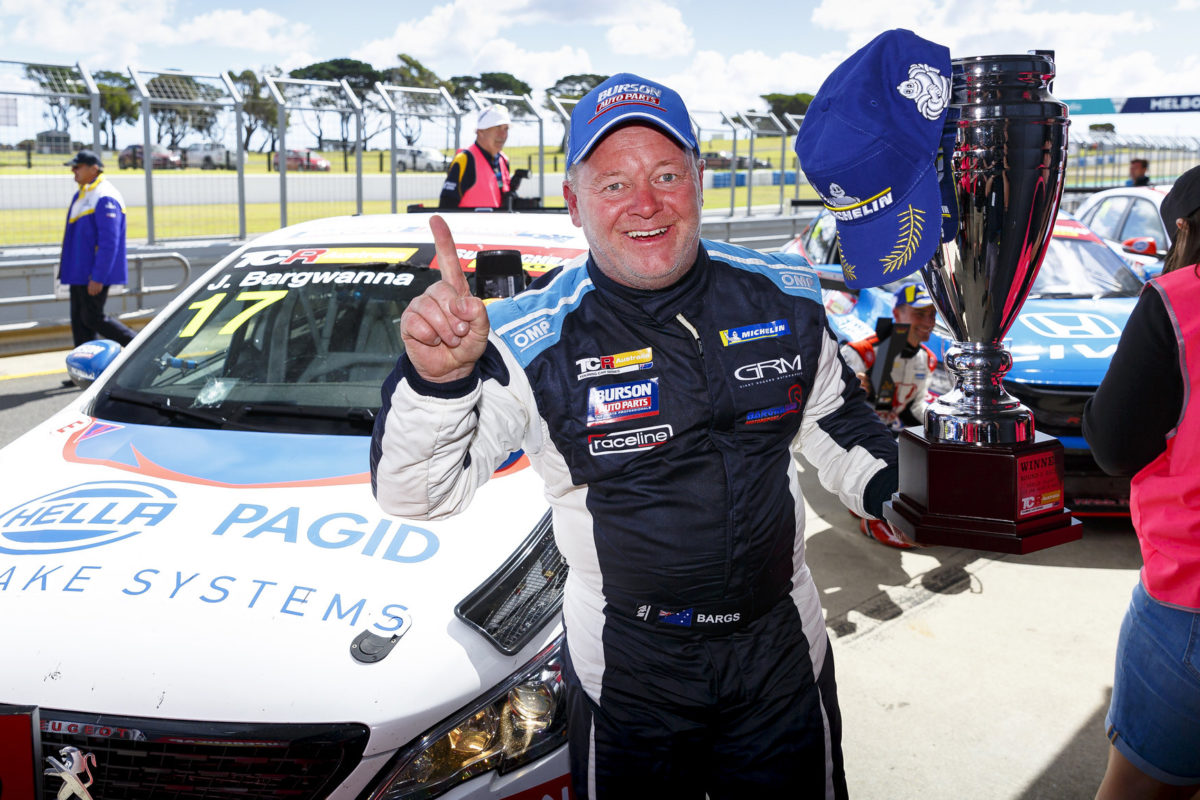 The 2000 Bathurst 1000 winner will steer a Ford Mustang-bodied car run by Garry Rogers Motorsport, with backing from Chicane Tools, at Supercars’ fourth event at Eastern Creek.

“I’ve stood back and watched Trans Am from the sidelines like a lot of us have, and I think it’s fantastic,” said Bargwanna.

“When the chance to have a drive came up, I grabbed it with two hands, and it really generated a fire in the belly, so I’m super keen to go have a crack.

“I love the design of the Chicane Tools Mustang, it looks angry sitting still, just like me!

“Chicane Tools is a new premium tool brand available through Burson Auto Parts, and this fire breathing monster is a great way to let the world know.

“I think that there’s a good combination of some talented young guys, some up and coming drivers we’ve seen in other categories, and there’s also a spread of guys that we’ve watched for a while and some destination racers.

“The class is fantastic and to battle with the likes of Moff [James Moffat] and Owen Kelly, plus the combination of Mustang, Camaro and Challenger, I really think I’m going to enjoy it.

“It reminds me of those early Supercars that I raced in my day, so I can’t wait to get out there and have a crack.

“Our commitment is definitely to the TCR Australia programme and what we’re trying to do there.

“Let’s not lose sight of what the goals are and what we’re all about, but from a commercial point of view, for our partners, these opportunities were too good to refuse.

“To get out there in front of the fans and put on a show in Trans Am before refocusing on our TCR campaign two weeks later at Bathurst where it is going to get very serious.” 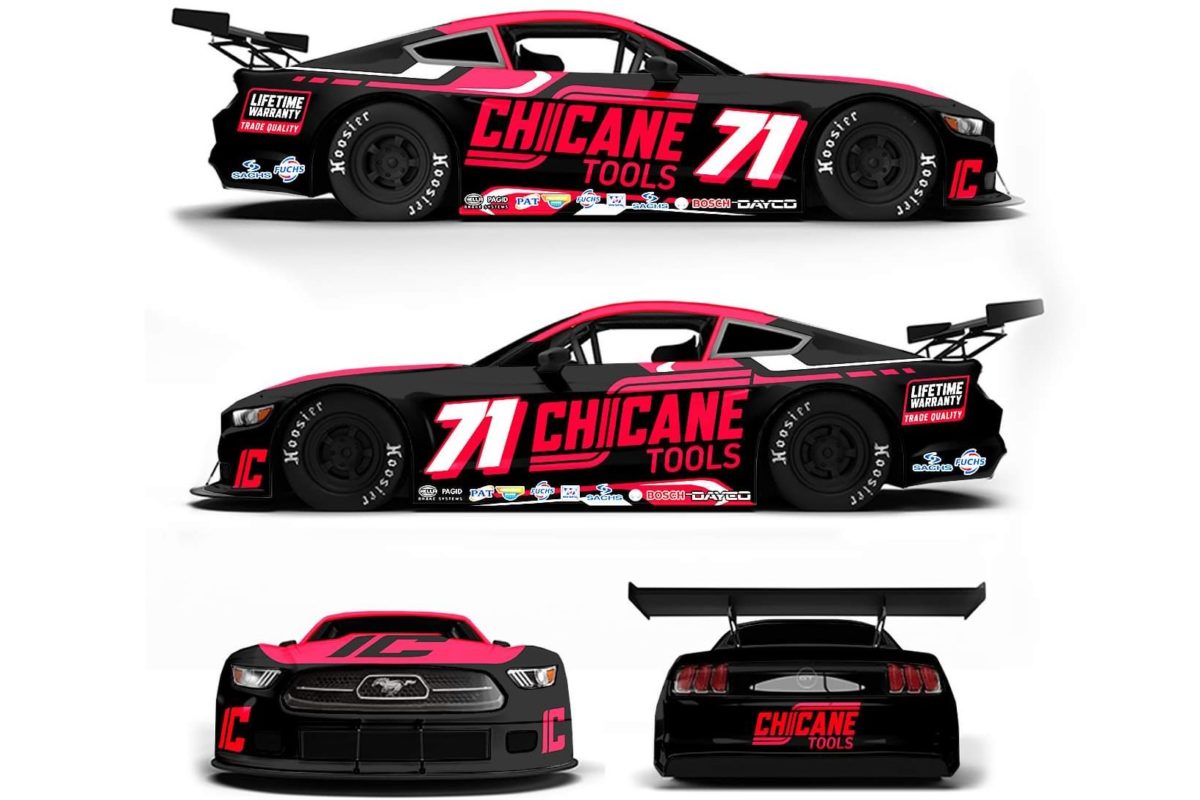 Renders of the Bargwanna Trans Am

Bargwanna gave Peugeot its first Supercheap Auto TCR Australia race win earlier this year and will not be the only GRM hot hatch regular engaged in some extracurricular activity at Sydney Motorsport Park.

Son Ben will drive in S5000 on the same weekend, while James Moffat finally gets to race a Trans Am Mustang carrying colours reminiscent of the Coca-Cola livery which his father Allan made famous, after multiple previous debut rounds had to be cancelled.

S5000 and National Trans Am join a support bill for the Beaurepaires Sydney SuperNight, on November 19-21, which also features the Dunlop Super2 Series and Toyota Gazoo Racing Australia 86 Series.

The Supercheap Auto TCR Australia Series returns at the Repco Bathurst 1000 from November 30.