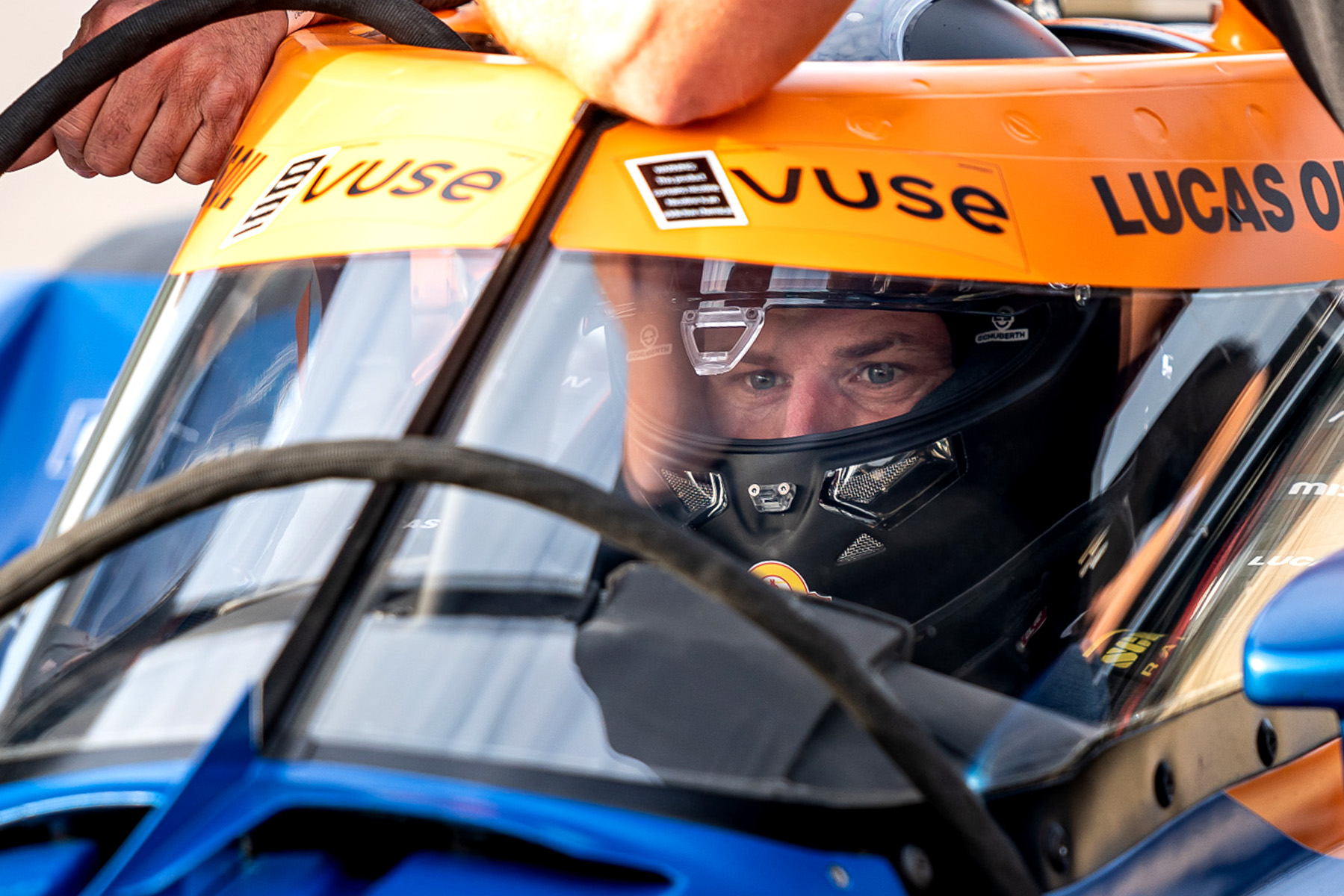 Any hopes McLaren SP had of Nico Hulkenberg racing for them in the IndyCar Series have seemingly been put to bed.

Hulkenberg described the turbocharged V6-powered car as “steering monsters” after a recent test with the squad at Barber Motorsports Park in which he completed 108 laps.

McLaren has indicated plans to run a third entry in the back end of the 2022 IndyCar Series and full-time in 2023, although Hulkenberg appears to have ruled himself out.

“It was exciting to test an IndyCar two weeks ago and I am grateful to Arrow McLaren SP for this opportunity.

“However, for personal reasons, I decided not to go ahead with it. [I’ll] keep you posted on my future plans.”

After departing Renault at the end of 2019, Hulkenberg was a fill-in at Racing Point in 2020 at the two Silverstone events and Nurburgring.

As for possible alternatives to Hulkenberg to fill the third McLaren SP seat, it has been reported that ex-McLaren Formula 1 driver Stoffel Vandoorne will test sometime during the off-season.