Electrification ‘three or four years away’ for Carrera Cup

Electrification ‘three or four years away’ for Carrera Cup 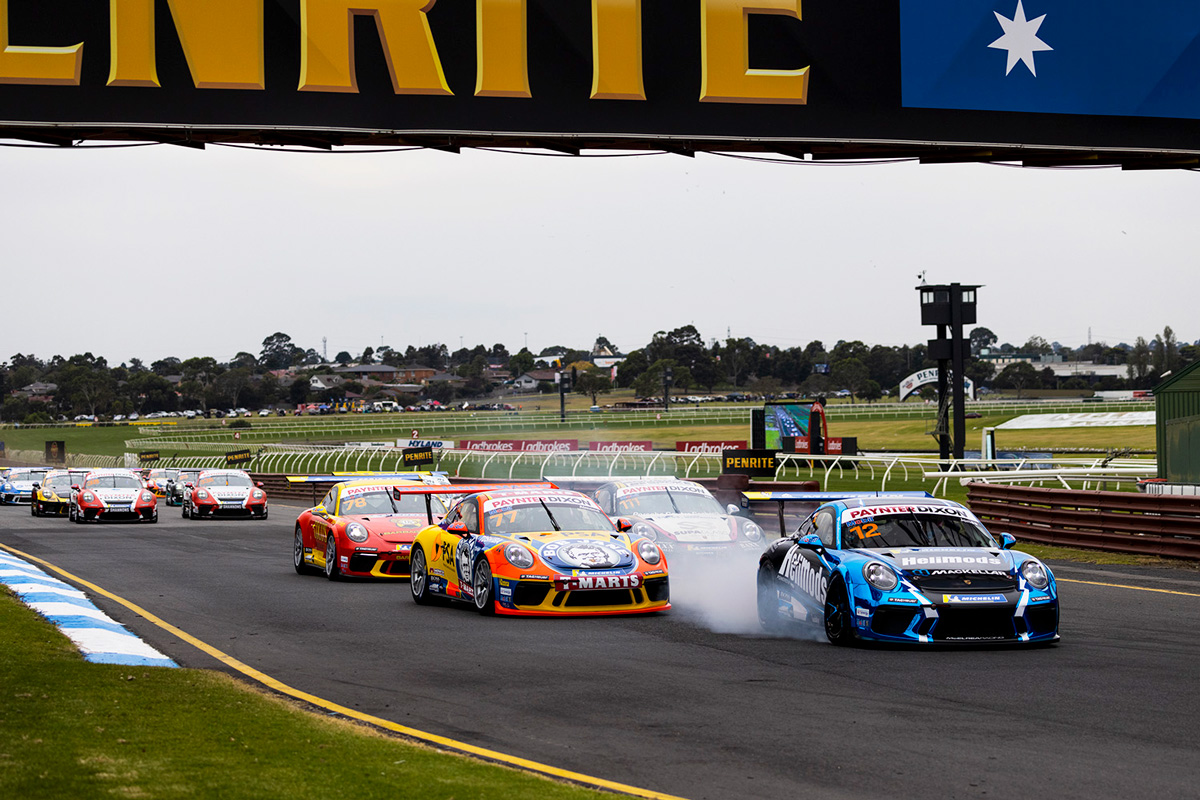 Porsche’s one-make series could feature electric-powered race cars in a matter of years, the German marque’s new head of motorsport has affirmed.

All up, there are more than 10 Carrera Cup competitions running across various continents, also including Europe, Asia, North America and South America.

Speaking with media including Speedcafe.com, Porsche Motorsport boss Thomas Laudenbach declared a desire to be a pioneer in the scene.

“We have a clear goal that besides one-make series, we also want to help and push electrification in motorsport in the open competition,” Laudenbach added.

“It will take some years, no question, but for us as Porsche it is clearly the goal to push that.”

Road relevance is at the heart of that push.

“I think motorsport, especially for an OEM [original equipment manufacturer], needs to be relevant to what happens on the road,” said Laudenbach, who already this week has made a point of electrification being a key factor in its Formula 1 considerations.

“So what we do not want is we do something on the track that’s got nothing to do with the road.

Speaking with regards to a timeline for Carrera Cup, he said: “I think it’s not easy to give a precise answer, but one thing is clear: if we talk about customer motorsport, if we talk about one-make series, it’s very important that we have a base road car, otherwise it’s just too expensive.

“If we would have to build a customer car from scratch as a race car, there would be no chance to put it from a cost side into the ballpark we want to be.

“So, therefore we need a base from a road car and so far we are not intending to take the Taycan because as you know it’s a four-seater.

“So, that generally means it will be, let’s say, at least three or four years down the road till we really have a customer car.

“So there will be something in the next years but if you talk about a customer car that you can buy, like you buy a Cup car today, I think it will be three or four years down the road.”

The 2021 Porsche Carrera Cup Australia season will resume at the start of next month as part of the Repco Bathurst 1000, before concluding with a double round at The Bend on December 10-12.