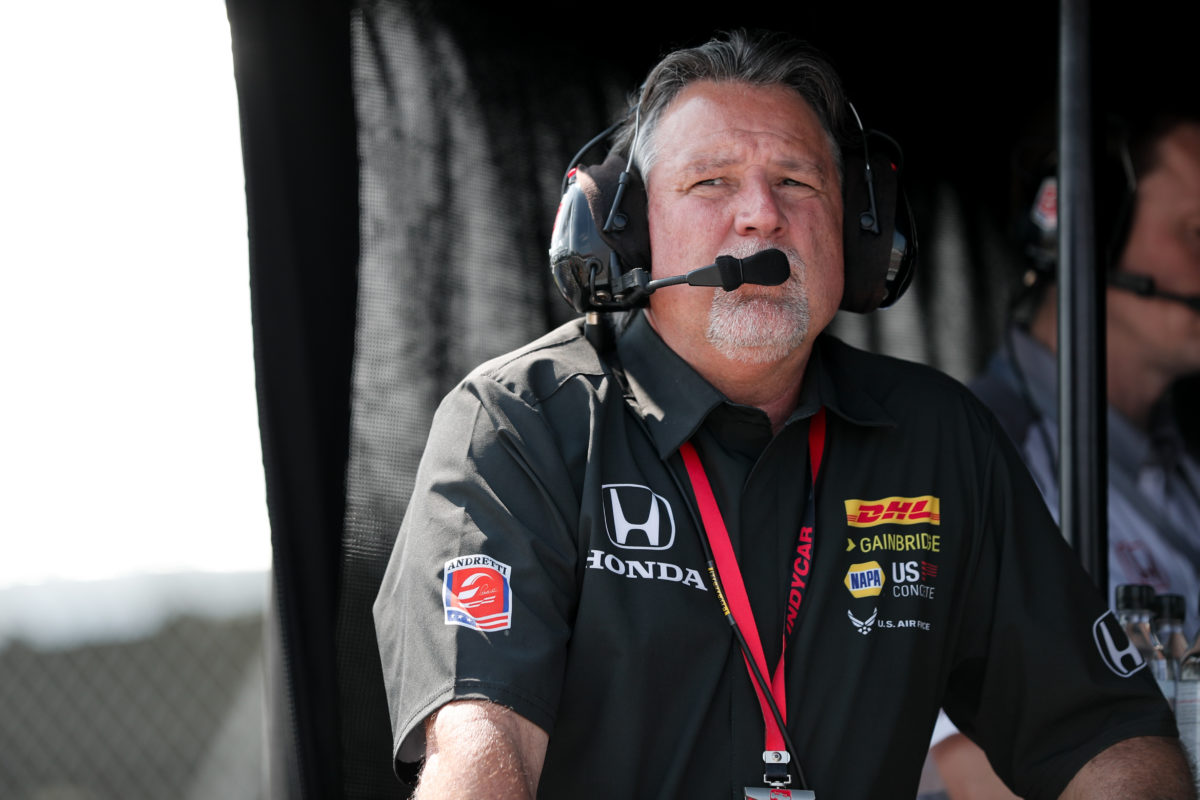 Michael Andretti has spoken publicly for the first time on the reasons his efforts to enter Formula 1 by taking over Sauber failed.

Over the United States Grand Prix there were claims from within the paddock that a deal had been completed, only for news to subsequently emerge that negotiations had in fact collapsed.

It was claimed that was due to a late change in the financial terms of the deal, and the insistence of a EUR 250 million bond to guarantee the team’s budget for the next five years.

According to Andretti, however, that was not the case.

“I’d just like to put an end to some of these rumours that the deal fell through because of financial reasons,” the American stated.

“That couldn’t be further from the truth. It had nothing to do with that.

“It basically came down to control issues in the final hours of the negotiations. That’s what killed the deal.

“I’ve always said if the deal is not right, we’re not going to do it, and in the end it wasn’t right, so we continue to look for other opportunities.”

The change in control, Andretti subsequently said, meant that while he would own the operation, he would not have control of it.

“Unfortunately, at the 11th hour, control issues changed, and it was a deal that we had to step away from because we couldn’t accept it,” he said.

“I always said that we’re only going to do it if it’s right for us, and in the end it wasn’t right for us.”

The American has proved a front-runner in the IndyCar Series in recent seasons, his seat there set to have been filled by Indy Lights series winner, Kyle Kirkwood.

“Obviously if we do ever get a team, [Herta] would lead the way for us in terms of wanting to bring an American driver,” Andretti admitted.

“He’d be the perfect guy to do it.

“We definitely were going to try to get him into the seat because I believe he could be a competitive driver in Europe, I really do; there’s no reason why he wouldn’t.”

Interest in Formula 1 in the United States has grown steadily in recent years, with the Drive to Survive Netflix series credited for much of that.

The United States Grand Prix two weeks ago drew strong crowds, while American investment has been flowing into the sport for some time.

Miami is set to join the F1 calendar next year, with talk of a third event in the States in coming seasons.

That expansion in America led many to suggest Liberty Media was somehow involved in aiding Andretti’s efforts, a point the 42-time IndyCar race winner denied.

“I think they would like it, obviously, because they’re really pushing the American market, but they weren’t doing anything to help us,” he said.

“I think it would have been a huge story, it’s a shame it didn’t work out but I don’t give up.

“That’s what we do: we’re in the racing business and we’re always looking for opportunities to expand.

“But when we do expand, we have to make sure that it’s a proper deal, that we know we can be competitive, because that’s very important for our brand; to be competitive in anything that we do.”