Youlden in line to replace Reynolds at SMP2

Youlden in line to replace Reynolds at SMP2 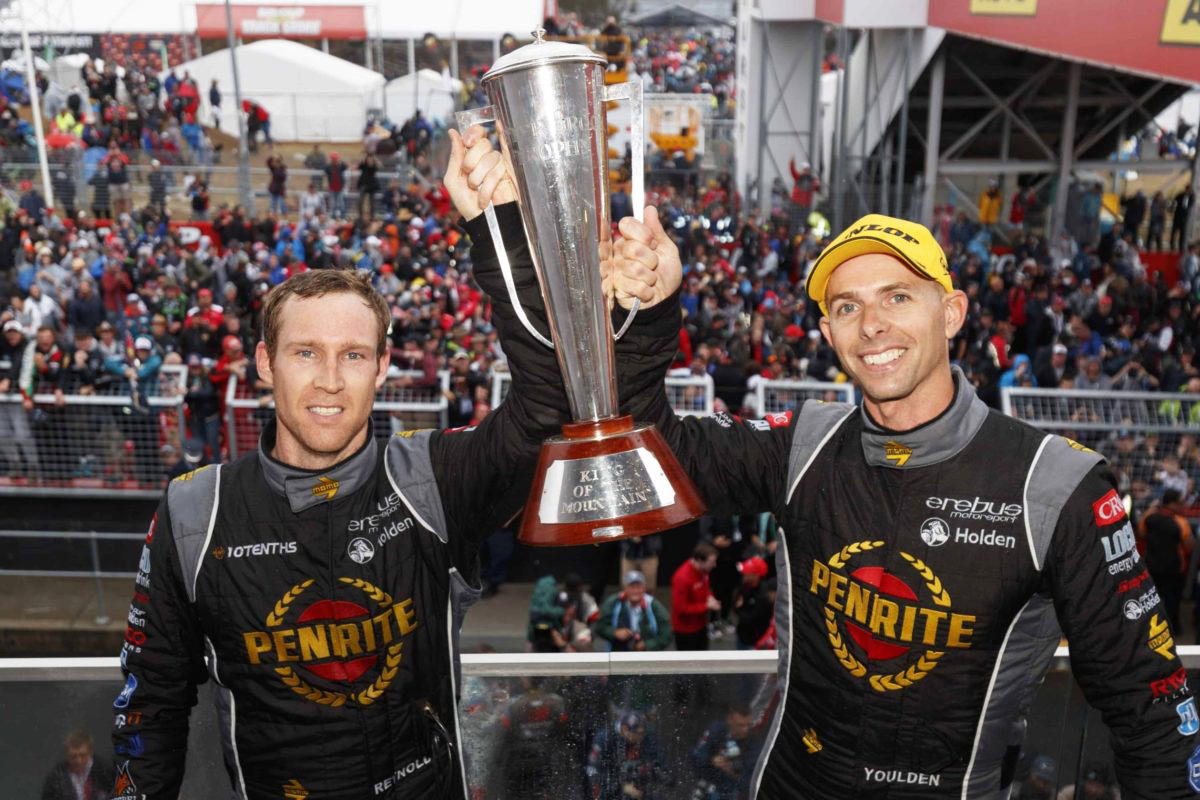 David Reynolds and Luke Youlden won the 2017 Bathurst 1000 together

Today the team confirmed Reynolds will at a minimum miss the remaining three events in Sydney after it was found his vaccine exemption was invalid.

Youlden is currently slated to race alongside Reynolds in this year’s Repco Bathurst 1000, although a cloud hangs over the benched driver due to his vaccination status.

Reynolds has received one COVID-19 vaccine dose but his participation in the Great Race hinges on the administration of a second dose in the coming weeks.

Earlier this year Youlden announced he would be coming out of retirement for this year’s Bathurst 1000.

The 43-year-old, who won the 2017 Bathurst 1000 with Reynolds, has been competing in Porsche Paynter Dixon Carrera Cup Australia this season with Tekworkx Motorsport.

It is expected that international Porsche star Campbell could find himself behind the wheel of the #26 Ford Mustang later in the Sydney Motorsport Park quadruple-header.

A veteran of 20 starts in the Bathurst 1000, it would mark Youlden’s first ever solo Supercars Championship start. 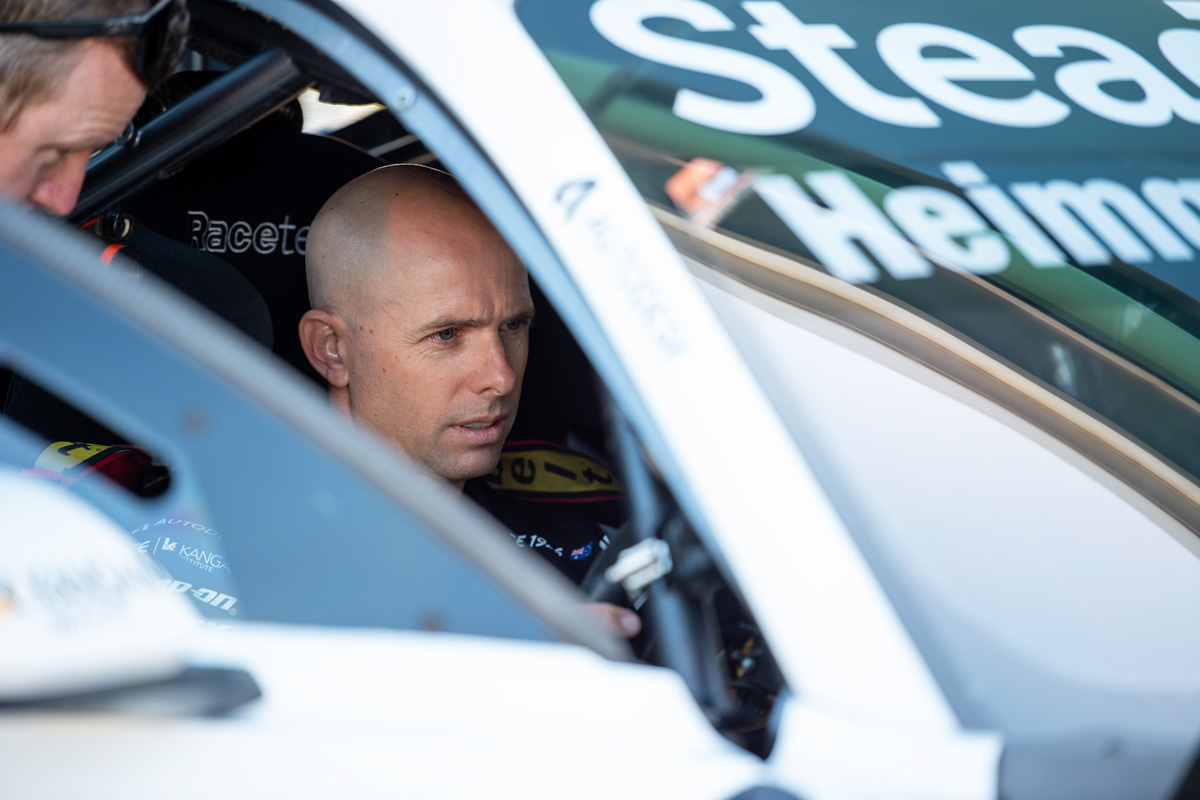 Campbell is due to contest this weekend’s 8 Hours of Bahrain with Dempsey-Proton Racing before returning to his native Australia in preparation for the Bathurst 1000.

The 26-year-old was recently confirmed to replace Earl Bamber in the #7 Ford Mustang alongside Andre Heimgartner.

The Sydney event could act as a handy lead-in to the crown jewel event for Campbell.

He last raced in the Supercars Championship in 2017 alongside Triple Eight Race Engineering’s Shane van Gisbergen, finishing third in the Gold Coast 600 that year.