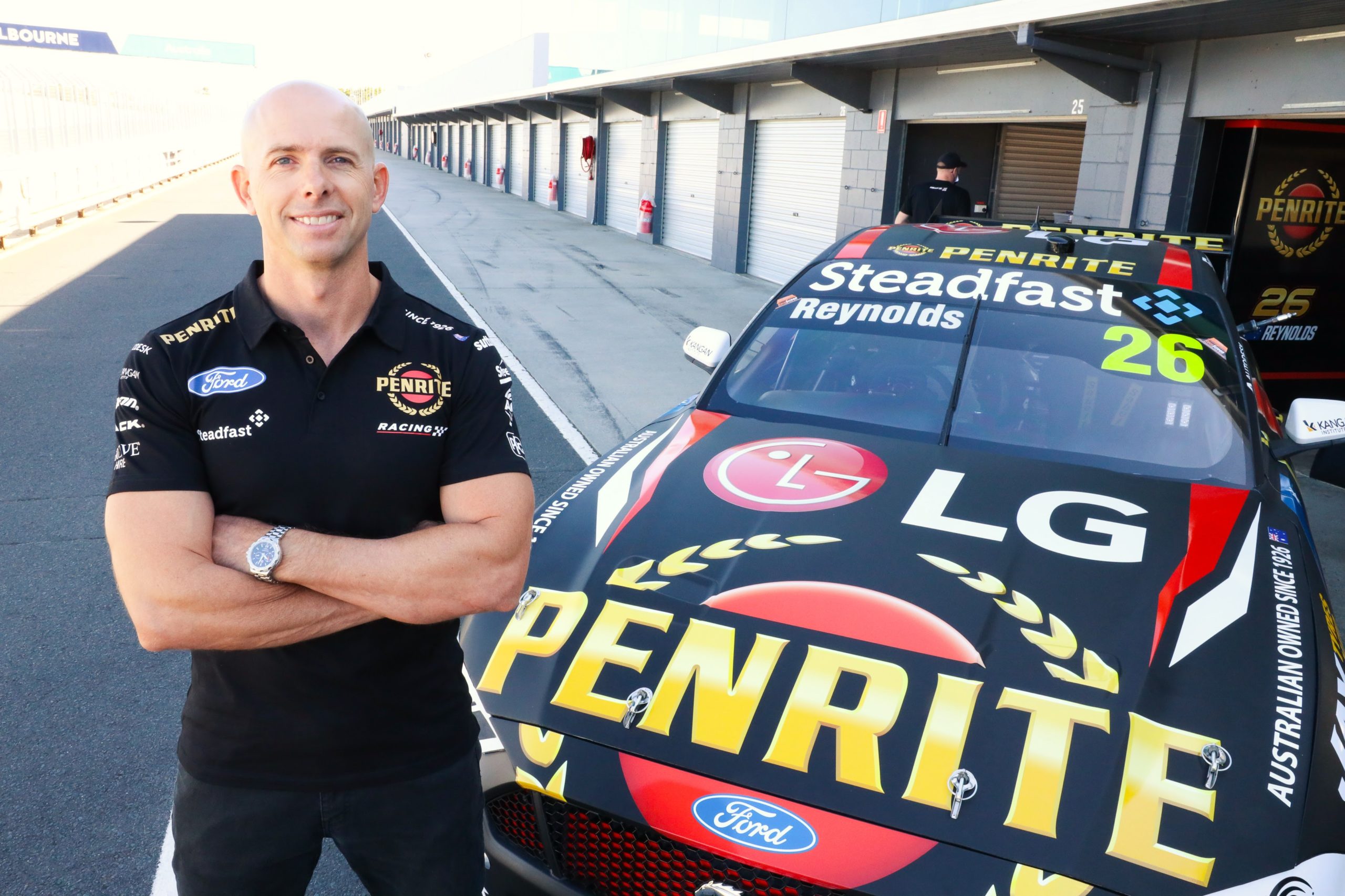 Kelly Grove Racing has confirmed 2017 Bathurst 1000 winner Luke Youlden will step in for the sidelined David Reynolds at the Armor All Sydney SuperNight this weekend.

The experienced co-driver, who has 20 starts in the Bathurst 1000 to his name, will pilot the Penrite Racing #26 Ford Mustang after Reynolds was benched by the team.

“I’m super pumped to get the opportunity to drive my first ever Sprint Round this weekend,” said Youlden.

“Getting these laps under my belt before we head to Bathurst will be great preparation before we take on the 1000 in December.”

Today it was confirmed Reynolds did not have a valid COVID-19 vaccine exemption.

That news came after it emerged a driver, later revealed to be Reynolds, was under investigation by NSW Health.

Reynolds will miss at least the remaining three events at Sydney Motorsport Park and could miss the Bathurst 1000 pending the administration of his second COVID-19 vaccine dose.

Youlden will contest the second Sydney Motorsport Park event at a minimum.

Matt Campell, who will join Andre Heimgartner in the Ned Racing #7 Ford Mustang, is also likely to have a run in the #26 entry at Sydney Motorsport Park.