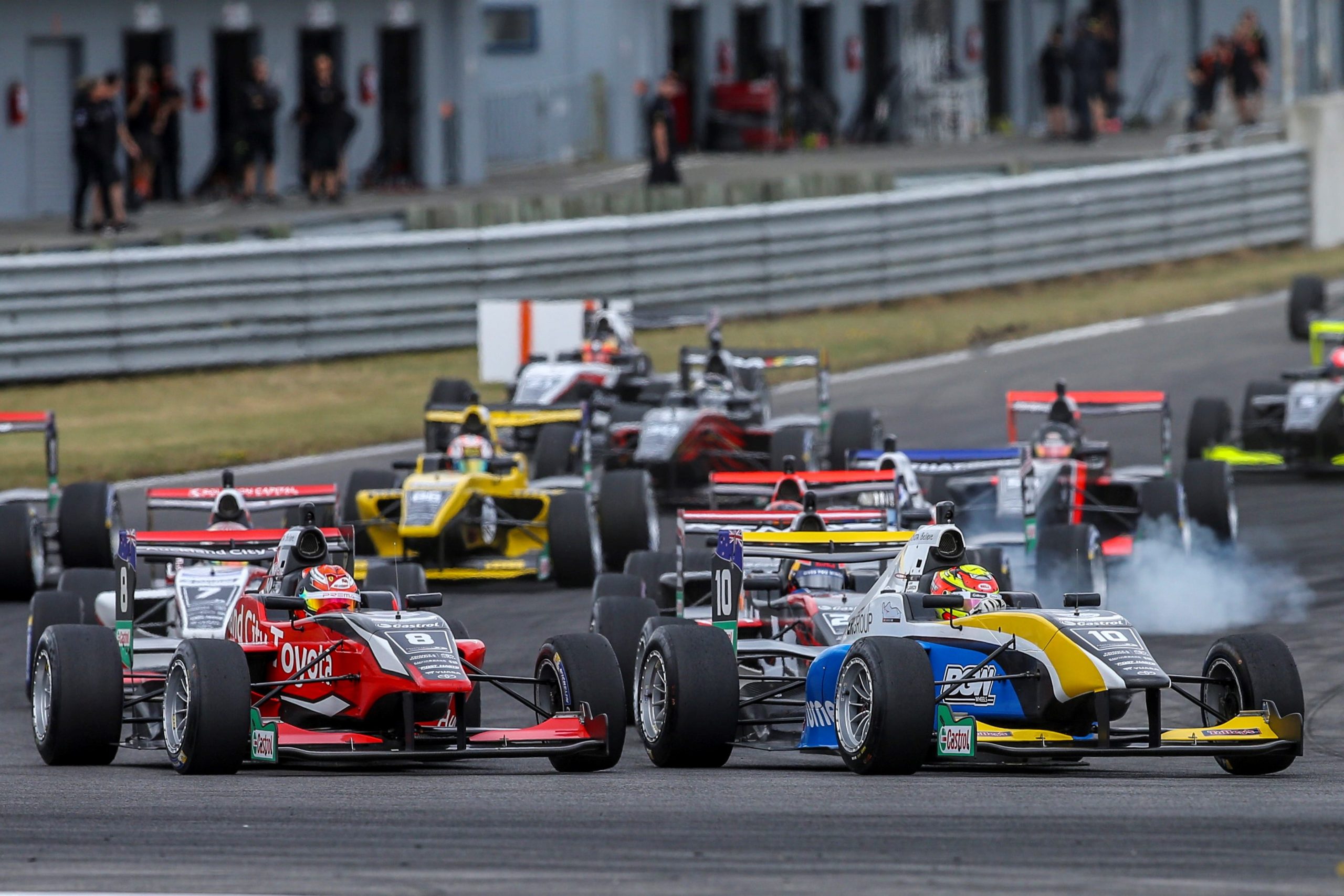 Taupo Motorsport Park Ltd shareholders have approved the sale of the New Zealand circuit to Tony Quinn for NZD $9.8 million.

It becomes the fourth circuit in Quinn’s portfolio after the recent acquisition of Queensland Raceway alongside his existing New Zealand properties Hampton Downs Motorsport Park and Highlands Motorsport Park.

Quinn will take hold of Taupo Motorsport Park’s assets, business and freehold land after shareholders voted 85 percent in favour of the sale, which was carried out by Miles Advisory Partners.

“The shareholders of TMP have today approved the sale of the company’s assets and business to entities associated with Tony Quinn,” a Taupo Motorsport Park Ltd statement read.

“The sale resolution and another special resolution that the company be put into liquidation seven days after completion of the sale were adopted by an overwhelming majority (more than 85 percent), well in excess of the 75 percent of shares entitled to vote and voting at the meeting.”

The sale comes after numerous attempts by Quinn to acquire the Taupō track, which earlier this year were struck down due to demands by the adjacent Taupo Car Club.

“We’ve got a few i’s to dot and t’s to cross before settlement in about a month but it’s a significant day.

“We’ve got plenty of plans to get on with – that being said, I’ve never been one to talk too much about what I’m going to do, I’d rather get on and do it and then hopefully have everyone else talk about it.

“The New Zealand team will have a busy summer, learning the park and getting to know the customers and the various arms of the business.

“I’ve no doubt they are up for the challenge, and I look forward to being able to get to New Zealand and visit the three parks – one day soon I hope.

“Many thanks to Tony Walker (Taupo Motorsport Park Ltd chairman) and the board, for the work they have done to date, we know it’s not an easy task running race tracks.

“That being said, we look forward to receiving the keys and getting on with things.”

Initially established as a 1.3km five-turn circuit, the facility was upgraded extensively in 2006 courtesy of a $13 million injection from private investors and government grants.

A comprehensive extension took the circuit to 3.3km in time for the arrival of the A1 Grand Prix series, which it hosted from 2007 to 2009.

Last month in a statement to shareholders, it was revealed that under Quinn’s ownership he would host at least two premier events at the circuit annually.

The continuation of the Taupō Historic Grand Prix and plans for a high-profile motorcycle event are in the pipeline.