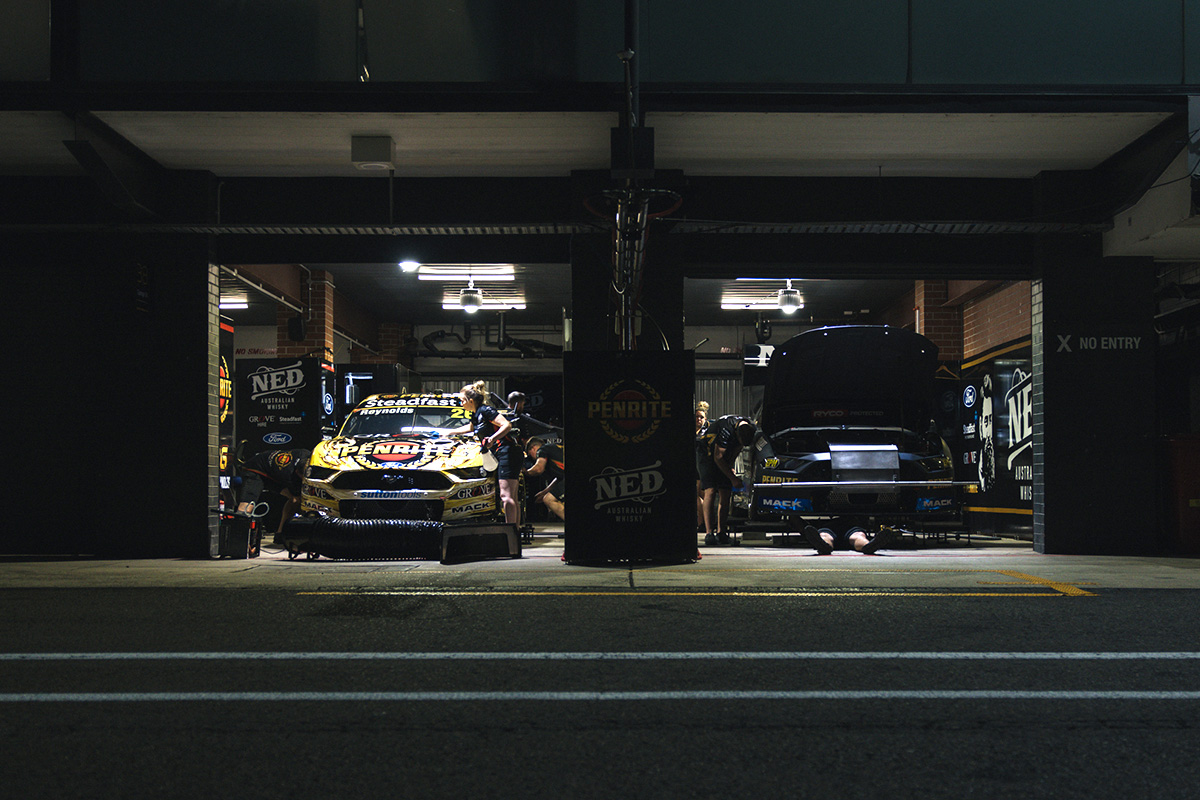 Motorsport Australia has responded in the wake of Kelly Grove Racing’s decision to bench David Reynolds for the remaining Supercars events in Sydney.

Today it was confirmed Reynolds would be sidelined for at least the remaining three Sydney Motorsport Park events after he was found to have an invalid COVID-19 vaccine exemption.

After a joint statement from Kelly Grove Racing and Supercars was made earlier today, Motorsport Australia responded to the news.

“All Motorsport Australia licence holders have a responsibility to comply with government restrictions that are in place at any event they may attend, including the requirement to be fully vaccinated or hold a valid exemption.

“Motorsport Australia will continue to work closely with Supercars and the NSW Government to assist in delivering the remaining three events at Sydney Motorsport Park.”

However, his participation in this year’s Repco Bathurst 1000 hinges on him receiving a second.

Reynolds will be replaced in the Penrite Racing #26 Ford Mustang by his Bathurst 1000 co-driver Luke Youlden at this weekend’s Armor All Sydney SuperNight.

Beyond that, the team’s line-up hasn’t been confirmed. Matt Campbell, who will join Andre Heimgartner in the #7 Ned Racing entry, is also tipped for a start in Sydney.