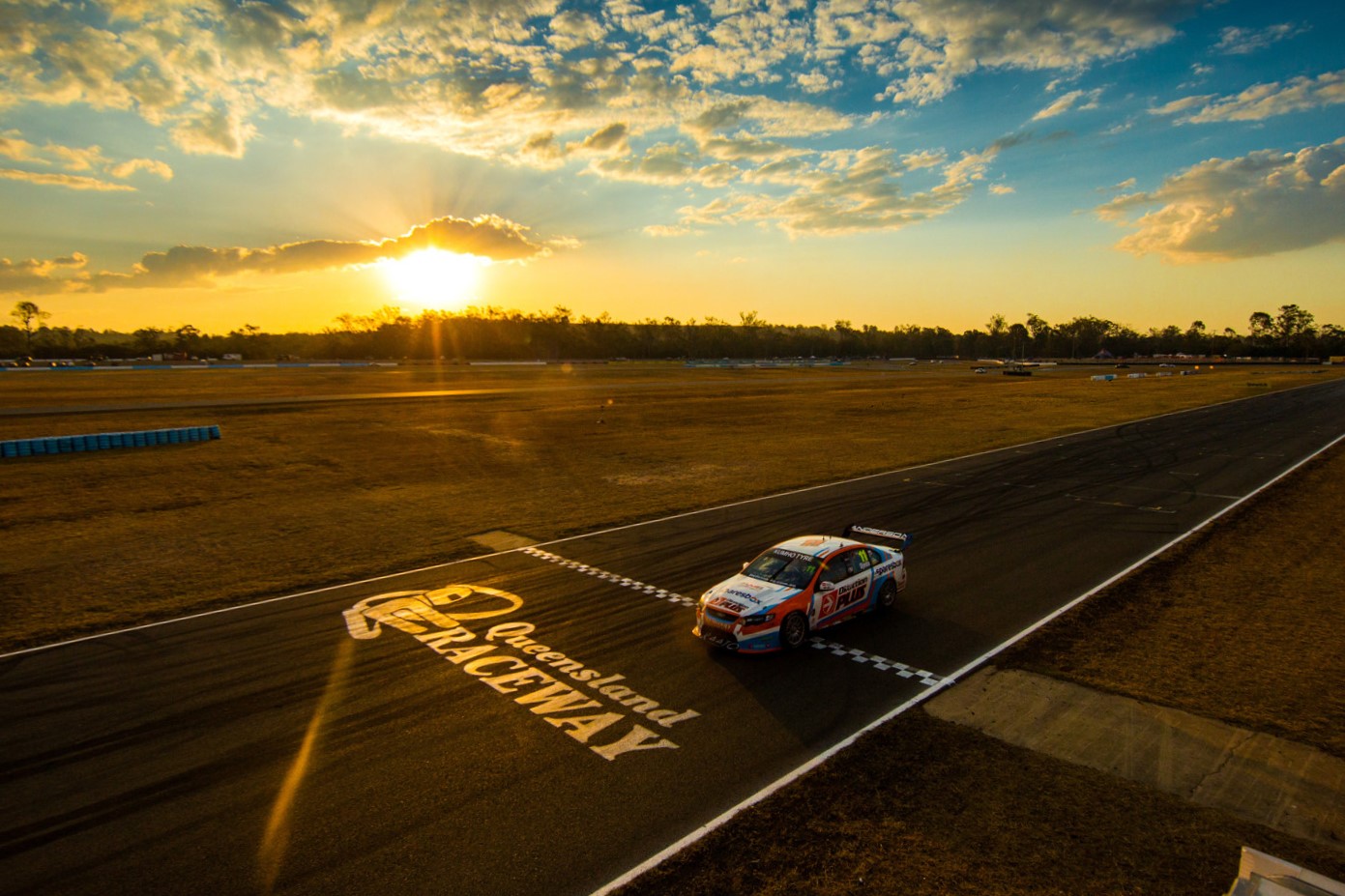 Queensland Raceway is set for an overhaul. Picture: Dirk Klynsmith

Queensland Raceway is officially Tony Quinn’s and the businessman has big plans to transform the Ipswich circuit.

After years of back and forth with former Queensland Raceway operator John Tetley, a deal has finally been struck to see Quinn take over the lease, management, and operation of the circuit.

Quinn, who owns two circuits in New Zealand and is on the brink of acquiring a third, is intent on building new infrastructure and renovating existing structures at QR.

Pit lane will be one of Quinn’s focal points to begin with for participants and spectators.

The landmark control tower which sits directly opposite the start/finish line will remain at least in the short-term.

To the south of the control tower nearest pit exit, plans are afoot for new enclosed pit garages to be built.

Atop those, a Sydney Motorsport Park-inspired corporate facility is also planned as well as a covered viewing deck in a similar vein to the structures at Hampton Downs Motorsport Park.

At the other end of the lane nearest pit entry, Quinn is hatching plans for a viewing deck atop the pit garages, the scale and capacity of which is yet to be determined.

Quinn is conscious that Queensland Raceway is a venue that needs to cater to both ends of the spectrum, whether that’s the elite level Supercars teams or grassroots competitors.

“When you’ve got Porsche or Ferrari at the circuit, we need to give those kinds of customers somewhere to go and feel special,” Quinn explained.

Quinn also wants to develop a “theme” at Queensland Raceway with a colour scheme and infrastructure to match.

The natural amphitheatre is one of the country’s best as far as viewing goes, although it lacks shade; something which will be rectified.

Among other key landmarks, the cafeteria will be knocked down and a new one built in its place with adjacent shade seating.

While the existing toilet block behind the pit lane will remain, the guts of it will be torn out and completely refurbished.

The aforementioned changes are in Quinn’s short-term vision. Long-term, changes to the track layout are also in the works.

Fundamentally, the upgrades will see the venue catch up 10 years of lost time and future-proof it for at least the next 10 years to come.

Quinn is already thinking about the next era of motorsport and what facilities the circuit might need when hybrid and full electric forms of racing proliferate the scene.

Fundamentally, Quinn wants to make the venue the pride of South East Queensland and have the circuit be presented as such.

He’s under no illusion it’ll be a big task given the situation with the COVID-19 pandemic and material supply issues.

“There’s a fair bit to do and everyone understands that,” said Quinn.

“I have been so humbled by the expectations that people put on me.

“I’ll deliver, there’s no doubt, but I’ve been humbled by the genuine compliments that have come my way as far as presenting a race track.

“I’ll follow through, but it might not happen as quickly as I would have liked because of the current COVID situation. It’s frustrating, because I want to get on and do it.

“I genuinely have been humbled, because you work away in life and you do the best you can, but clearly everyone who has been to my tracks in New Zealand have come away and gone, ‘That’s what we expect’.

“I’m buying the opportunity to create something that I’ll be proud of,” he added.

“And if I’m proud of it then I’m pretty sure most other people will be proud of it.”

Work is expected to get underway on the circuit soon.